I got approached out of the blue about this one. The promo material suggests that this would be for “fans of Culture Abuse, Drug Church, Milk Teeth, Gnarwolves”. It also suggests that the band are yet to play live, as their live debut was de-railed by lockdown. The EP seemingly was recorded prior to this. They’ve already somehow been getting some hype over on Radio 1 and Kerrang! Radio, which would typically turn me right off. 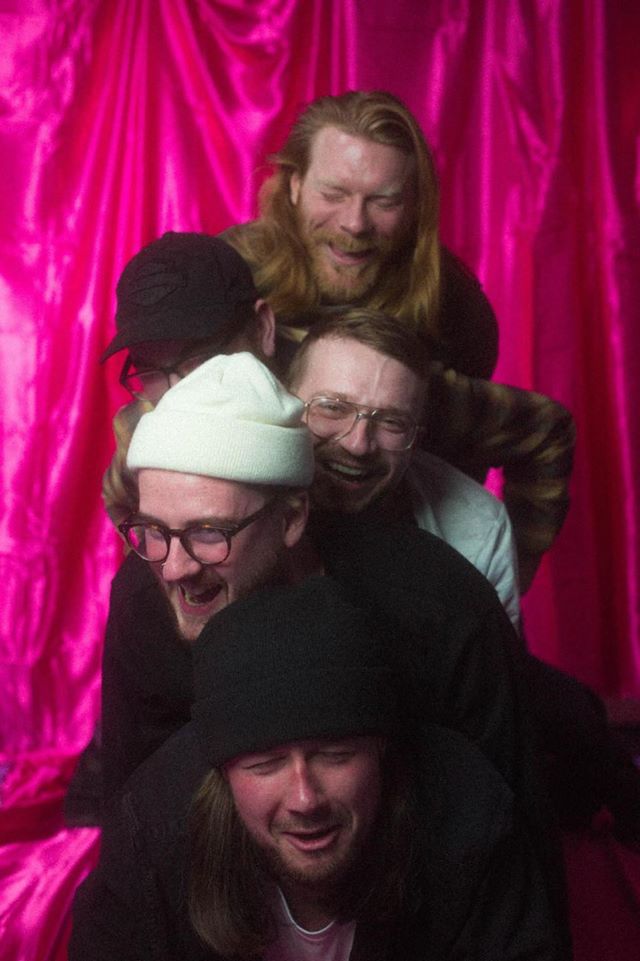 However, I’m always intrigued by whatever sets tongues wagging and make at least a cursory effort to inspect what ever it is that appeals to the brightly coloured millenials these days. I’ll confess to having preconceptions about this being god-facking-awful. In actuality, it’s reasonably good, though. There’s some decent riffs in there, and the singer sounds relatively hacked off about something, which makes for a good start. I’m kind of put in mind of something that sounds somewhere between Pup, The Bronx, and The Promise Ring around the Nothing Feels Good period.

One criticism I have is the wavery, over-reverbed guitar that overlays the songs; this I feel is both a bit too annoying and distracting in my opinion. Having said this, it could be something that grows on me, or that may come across really well live, and thankfully it doesn’t overly detract from me enjoying this. Even though I’m nearly 43. Decent. Tony of Nurgle rating 8/10

Find out more on the Out of Love Facebook page. 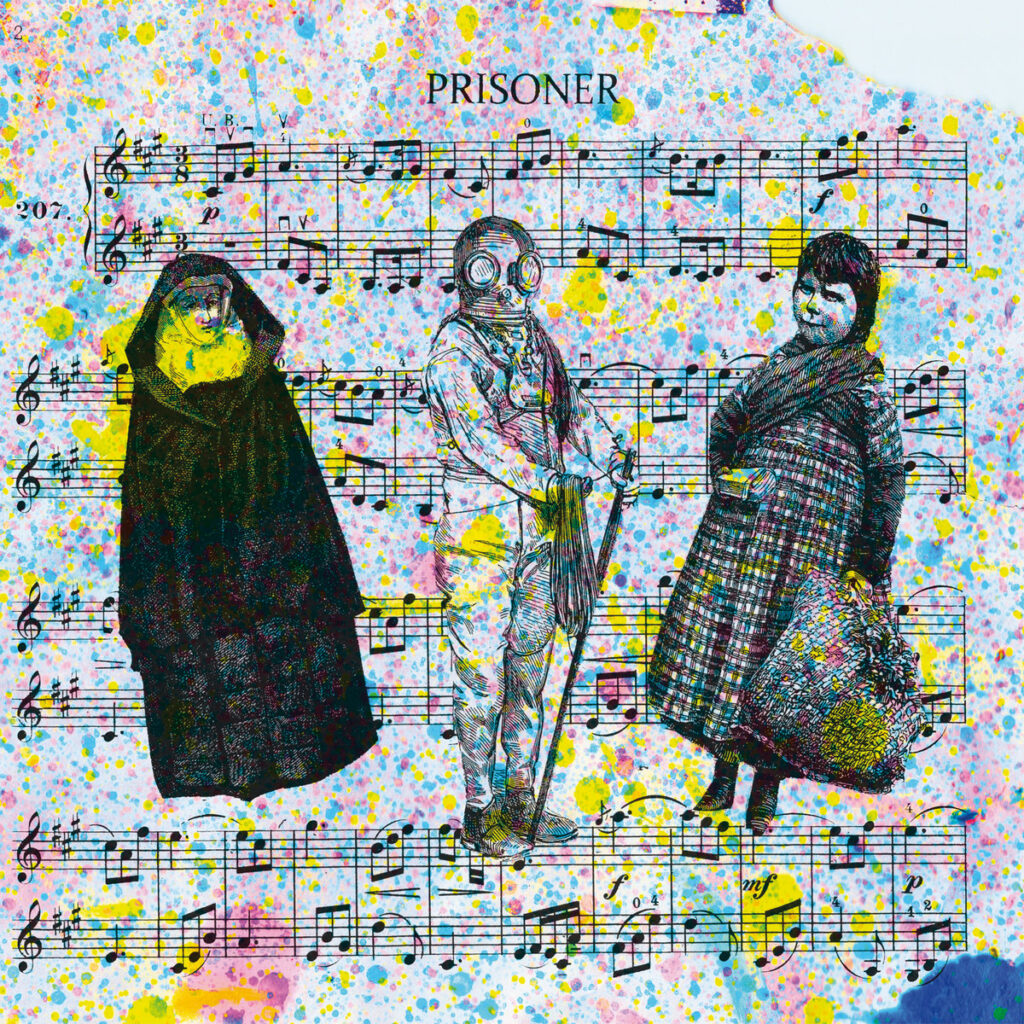 More scrappy pop punk / drunk punx (sorta) from Rad Girlfriend here. Prisoner are the latest brainchild of Brandon Hamilton of Dude Jams, Brain Attack, Shit Creek and Prince (the band not the short lad with a penchant for raspberry berets that died from being too famous).

Remember the pub? And how sometimes you might go, and sometimes there’d be someone that would be teetering on the brink of either projectile vomiting everywhere with an admirable lack of discrimination or alternatively spouting quasi-genius hyperbole at random strangers? You kind of feel bad for staring but also feel utterly enthralled? I feel like there is an element of something similar here. 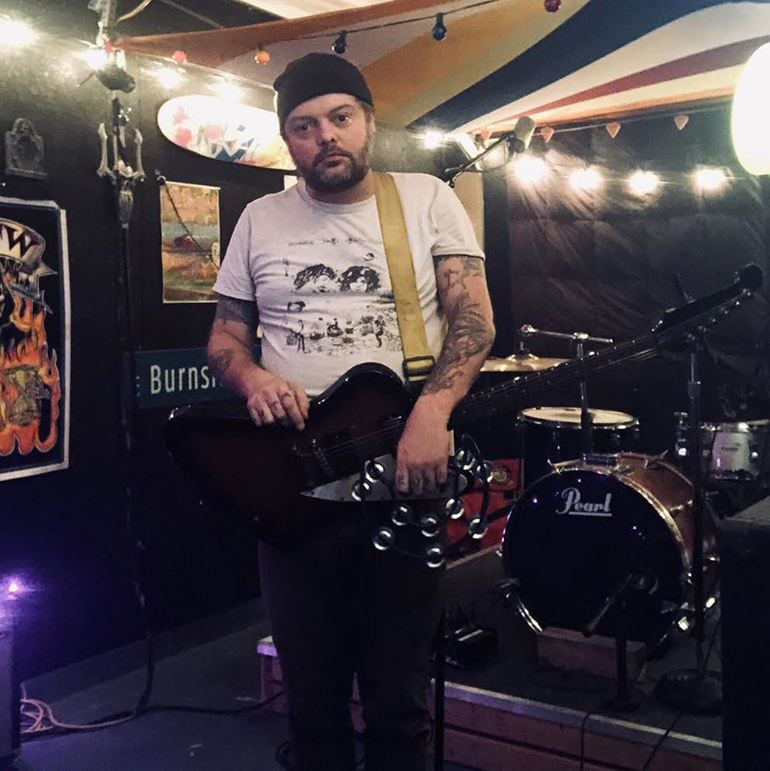 This breaks down like a “diet” version of The Slow Death being launched in slow motion from a reverb-heavy mangonel straight into a castle wall. You don’t know if these dudes are gonna get up, but they do and then you find yourself spontaneously cheering and throwing those fuckers hi-fives. I thought this was dope, with a special mention to that last slow-jam that feels a bit like Reggie & The Full Effect torturing a a 45rpm Beach Slang cut at 33rpm. Anyways, it’s a bit good this. Tony of Nurgle rating 8.5/10

Hangtime – Too Many Days / Lucky

I normally avoid covering single tracks, but I’m in a generous mood or something. So I agreed to feature this “lockdown” video. The band is Hangtime, and they are from Toronto. The song is called Too Many Days. I guess this is a bit lightweight and overly polished for my tastes. It’s OK. It feels kind of dated and pedestrian though, rather than vintage and exciting. Maybe I’d have dug this in 1997, but it’s a bit too safe feeling. It feels somewhere along the lines of Ten Foot Pole meets Limp (remember them) and probably a whole bunch of also-rans that released stuff through Epitaph around that time. I dunno. If you live in some kind of weird time warp you might like this more than I did. Too chirpy and cheerful for my liking. Sorry lads. Tony of Nurgle rating: 5.5/10