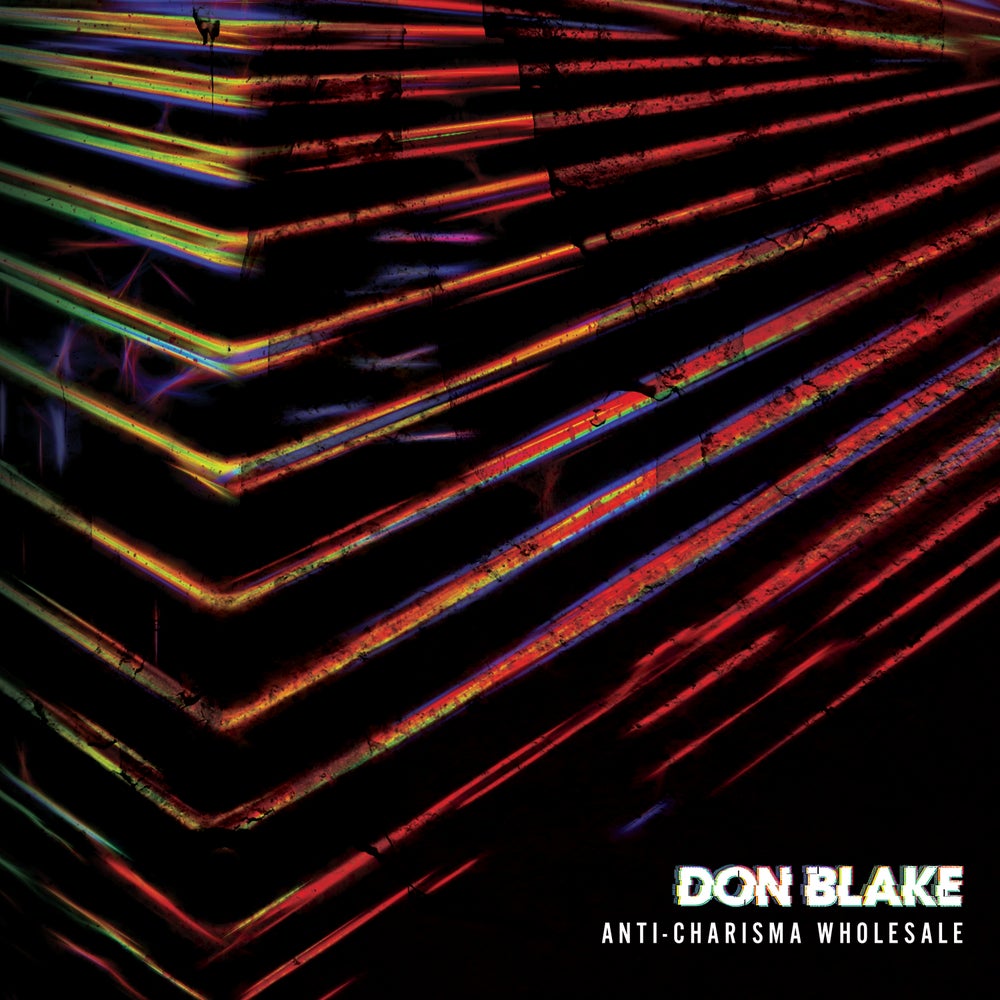 Woohoo! Greater Manchester’s Don Blake are back with a new EP on Brassneck Records. I can’t think of a better fit of label for these guys, to be honest. I’m feeling like one of the UK’s best kept pop punk secrets is finally starting to gain the traction they deserve.

These guys go from strength to strength release by release, and are most definitely proving themselves not to be a one trick pony. Much like I recently said about The Raging Nathans recently, they deviate from their core sound enough to keep things interesting, but not enough to lose their identity. Well, that’s not exactly what I said, but the message is essentially the same, innit. 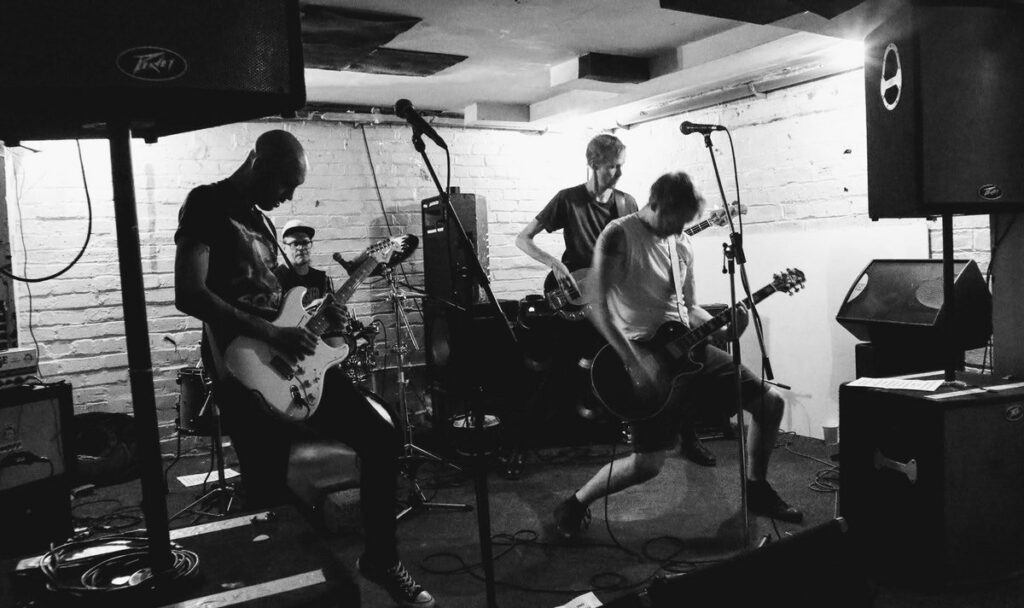 We have 6 bitter-sweet cuts of classic era Fat Wreck style skate punk given a classic Look Out! Records blue rinse. This is a fine example of a couple of vintage sounds being homage to in a way that feels both fresh and nostalgic at the same time. Best description here? This encapsulates the sound of the holy trinity of No Use For A Name records, mid – late 90s NOFX-isms and a good measure of Green Day when they could be relied upon to write a decent ditty (i.e. over 26 or more years back). And yet there is a distinctly British element to the sound here as well, probably best likened to classic Wakefield band Chopper, or current Kent upstarts, Spoilers.

This available direct from the band on their webstore or from Brassneck Records in the UK. If you are in the US get it from Bloated Kat.

Inject The Light – The Apocalypse is Boring (Dirt Cult Records, 2020) 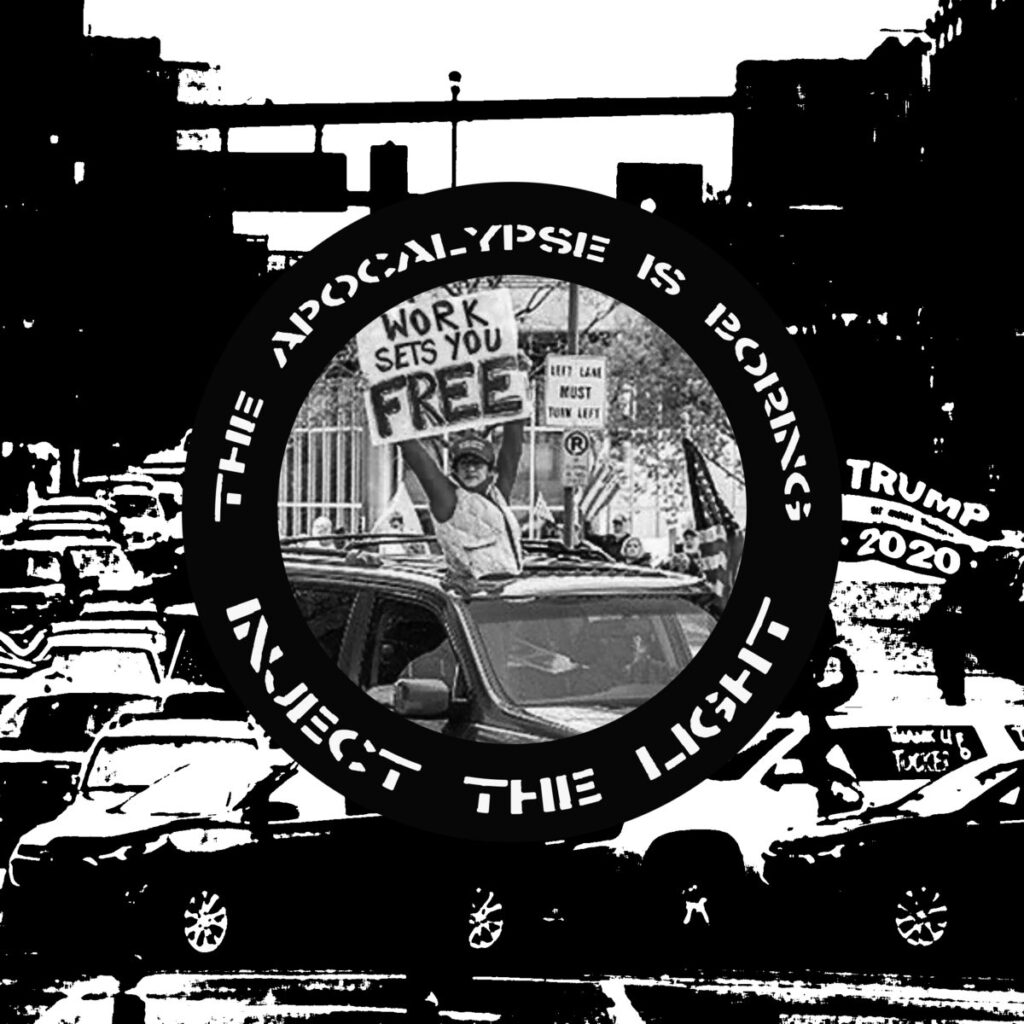 “After an evening of masking up and walking around the neighborhood while listening to Killed by Death comps, Chris Mason (Dirt Cult Records, Low Culture, Macho Boys) retreated to the basement to write and record 5 snarky and snotty punk songs reflecting on the current state of the world.”

In light of that quote right there, I guess some of you may have some kind of idea of what this might be. Seemingly, a self-recorded effort, with Chris fulfilling all roles in the band. The very epitome of a lockdown project stripped down to the most basic level. None of this live jamming from respective homes and streaming over the internet stuff (which is fine if that’s your jam by the way); just taking direct inspiration from the bizarre climate that we are starting to come out the otherside of globally (and doubtless somewhat prematurely, too) and setting it down for posterity.

This carries the hallmarks of Crimpshrine, Crass and Carter USM, with a bit of The Coneheads for good measure. This sums up quite well the absurdity of what might have been the end of the world (still might, fucked if I know) as well as a whole gamut of societal and political ills. Not only does this serve as a relevant artefact of these times, but a catchy and entirely listenable one too. Tony of Nurgle rating 8.5/10

Get this digital only EP from the Dirt Cult bandcamp page. While you are there you may as well check out some other cool shit this label has put out. 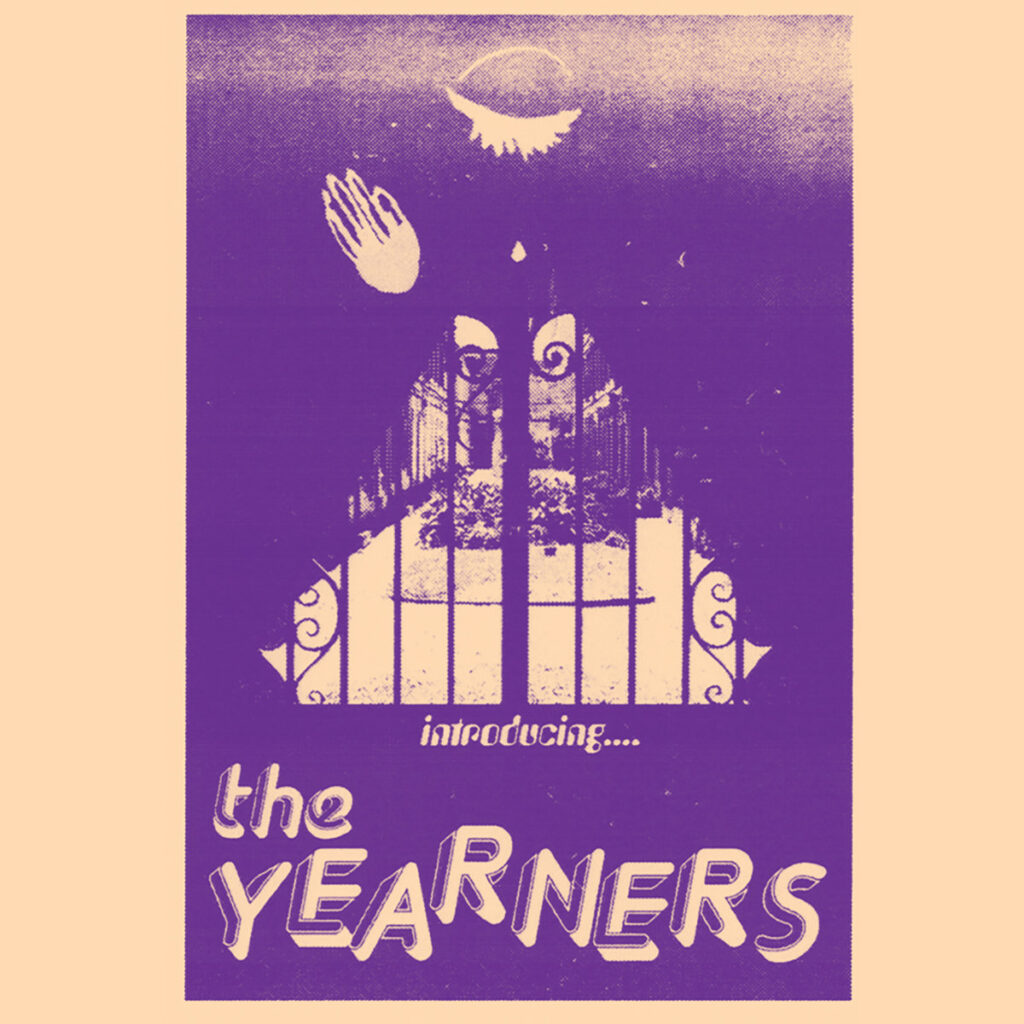 The Yearners are formed from the ashes of Chicago band Hot Breath. Although, like several years later, and having moved to Portland OR. Where the previous band had a bit more of a pop punk feel, what is going on here is definitely on more of a power-pop bent. 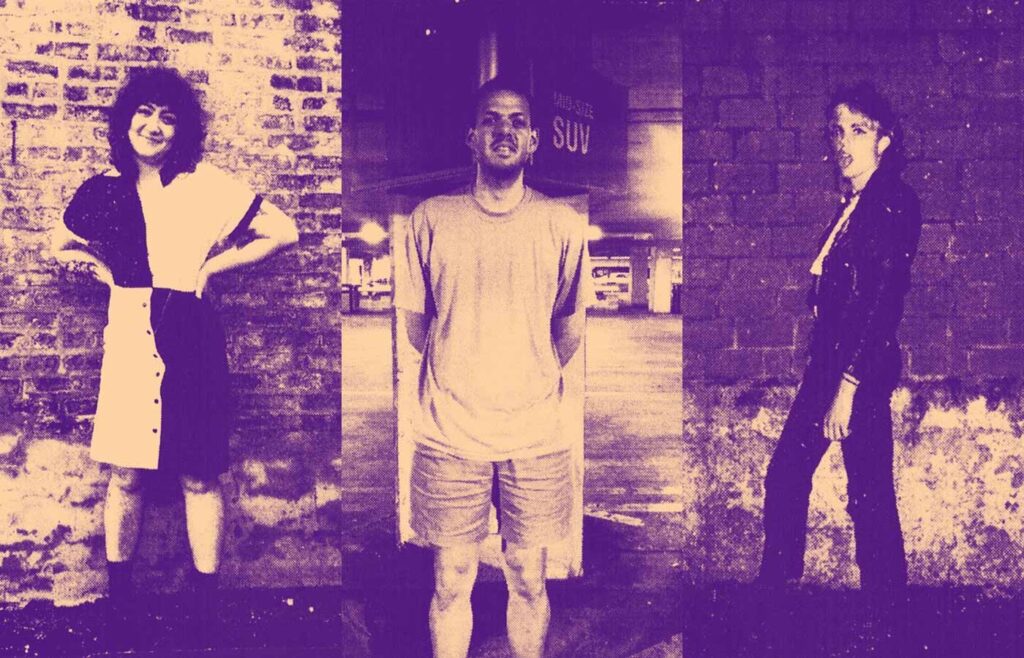 The sound is probably a bit too jerky to fit too exactly into the power-pop bracket. If you could imagine Hot Cross trying to play Corner Boys jams, then that’s pretty close. The vocals are not entirely soaked in reverb, but if reverb was a liquid, the vocals are wet with it. I did find that there was a kind of weird tinny quality to this that unfortunately reminded me overly much of that album by The Strokes with an arse on the front. And I’m struggling somewhat to get away from that… However, I do find myself interested in hearing more in the future. I guess this kind of reminds me of an awkward, post-punk Parsnip? For me, something that may prove to be a grower rather than an immediate shower? Tony of Nurgle rating 6.5/10

You can pick up the cassette from Dirt Cult Records