The irony does not escape one when one reads the spiel that comes with the music that the not-so-shy Shy Boys provide. It read more like an old VH-1 Behind The Music documentary; the ‘life story and why we’re definitely interesting’ angle is an instant put-off.

Thankfully, the music itself is not bad at all. I can’t help but make instant comparisons to The Beach Boys with smatterings of Elliot Smith. Most of the songs on this release are satisfyingly short and contain simple chord progressions and ultra sickly-sweet harmonies. 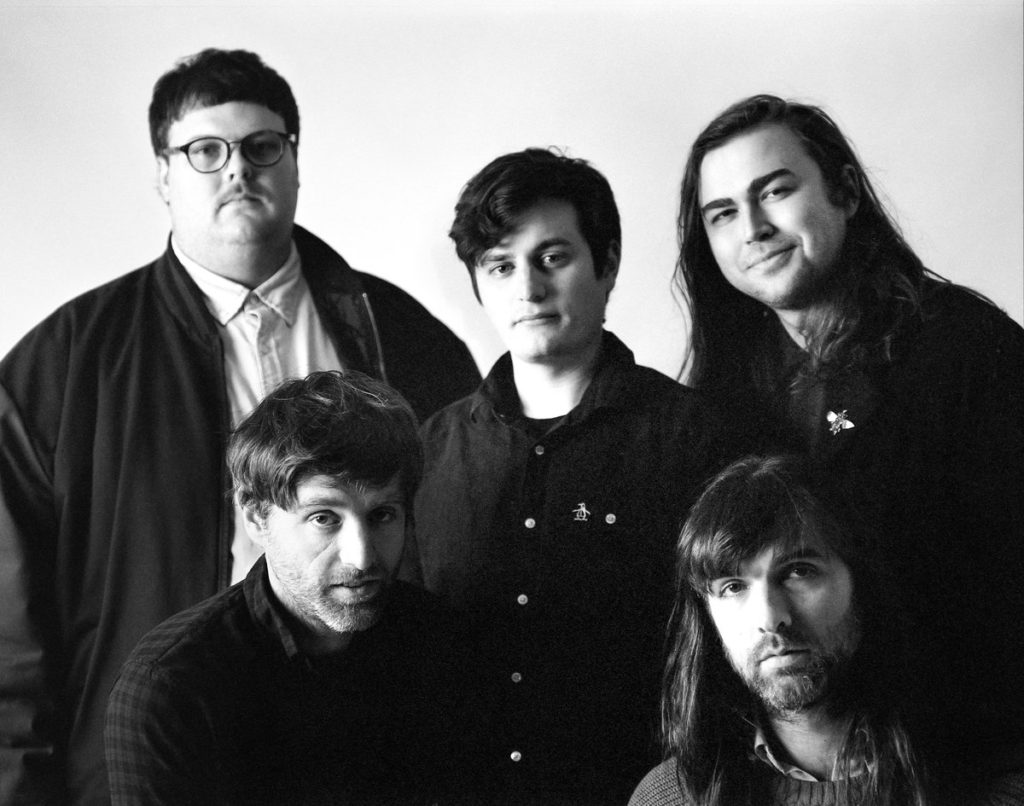 It’s not until No Fun that the album hits a nice groove. The song is held together by a simple arpeggio progression and a charmingly sung falsetto. By the time we reach the next tracks, Evil Sin and Basement, the sentimental plinky-plonkness that at first drew us in is starting to grate, although each and every one of these tracks are expertly executed and most certainly are not trying to be something they are not.

There’s something endearing and humble about creating music for yourself and not making any attempt to appeal to anyone in particular. I could see this lot sat around a fire at a beach party, politely asking if anyone would mind them playing a few songs and everyone being blown away by their inoffensive but often mesmerising melodies.
I could fall in love with this record, especially with title track, Bell House. It’s a warm glowing ember of a song and, who needs lyrics when you have sweet, hypnotic harmonies? It’s like the Beach Boys are perpetually falling into a deep, delicious coma forever.

The album is available on coloured LP, CD or digital download from the Shy Boys bandcamp page