Yet another surprisingly good release from A-F Records, here, following swiftly on the heels of This Will Haunt Me by Dollar Signs. For the benefit of the unfamiliar (until recently, I was one of them), Aspiga come from Collingswood, New Jersey, and have been around for about a decade or so in various guises, having previously put out material through labels such as Asian Man Records (a split 7in with By Surprise), and Paper + Plastic (their most recent album, 2014’s What Happened to You?). The material gathered here is not a new album as such, but rather a collection featuring three new tracks and gathering together stuff that was previously available on 7in or digitally only. 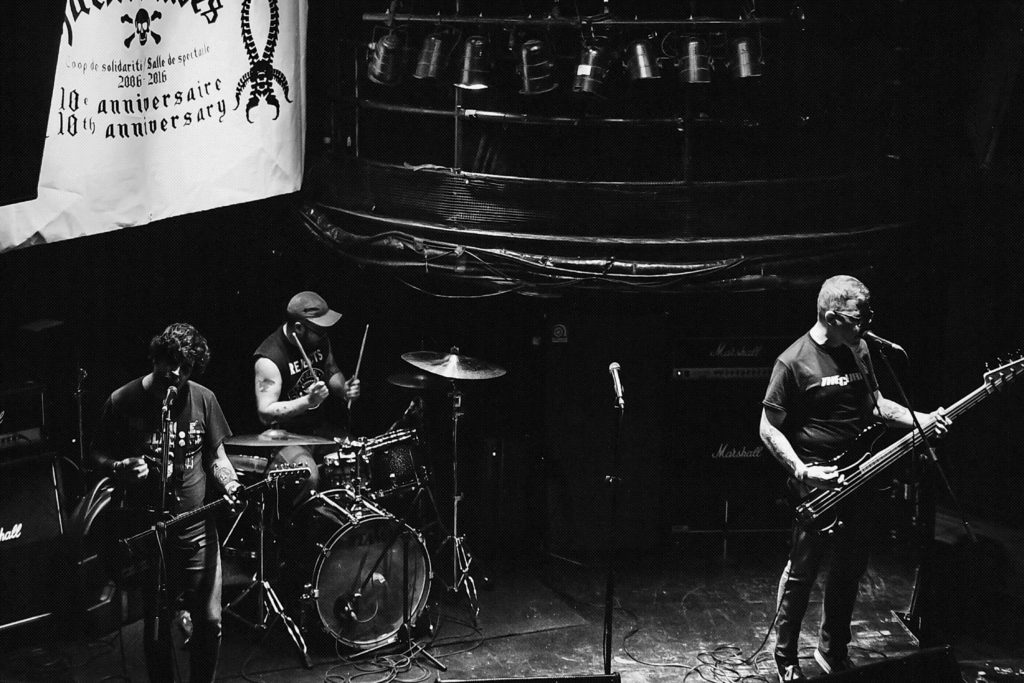 Anyway, background out of the way, so I’ll begin by saying that my love for melodic punk probably makes me an incredibly dull person in the opinion of many of the idiots that pervade the global punk scene with their particular brand of snideness. Well, behold the field in which I grow my fucks; as you can see it lays barren mate (or other generic yet appropriate statement lifted from some crap Facebook meme). Personally, though, I’m really glad there are bands out there still carrying the torch for that particular style.

The press material references the likes of Jawbreaker, Alkaline Trio and The Lawrence Arms. And I can’t really fault their reasoning there. For me there is much more to it than that. From a musical standpoint, there is certainly a likeness to The Lawrence Arms and Great Apes and other bands of that ilk, but seemingly rubbing shoulders with Samiam at their rawest, most searing best (evidenced on songs like Searching for example). 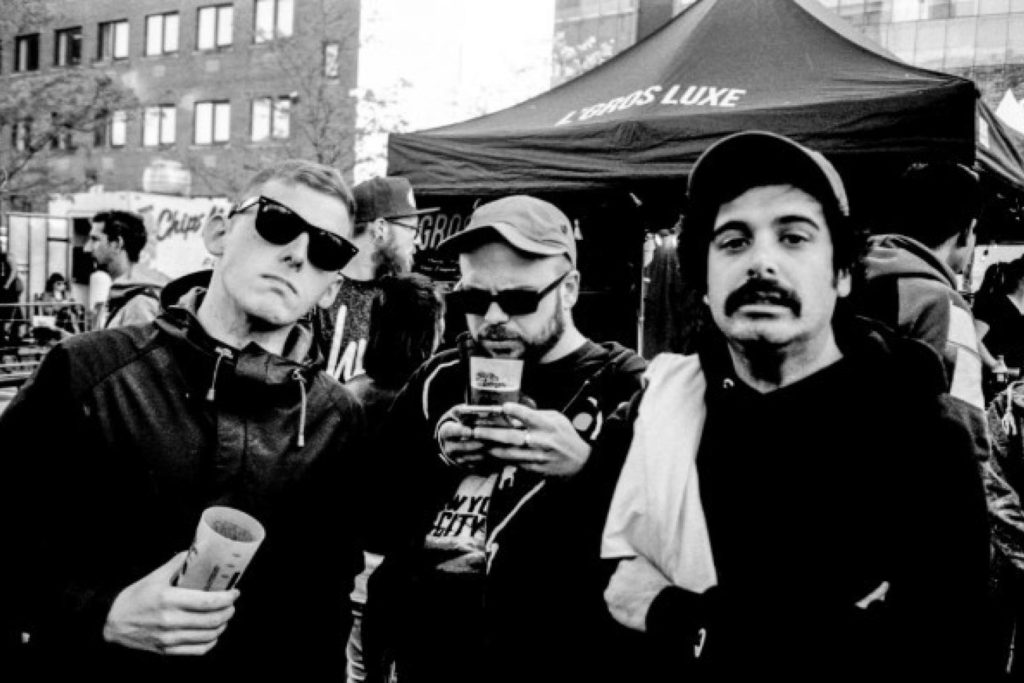 The lyrics are pleasingly bitter and self-reflective, perhaps leaning toward a blend of Alkaline Trio’s Dan Andriano, The Larry Arms’ Chris McCaughan (aka Sundowner) and Jason Beebout of Samiam. The vocal delivery is also reminiscent of Beebout, but also sounds close to a blend of Ari Katz of Lifetime and Jason Shevchuk of Kid Dynamite / None More Black / La Grecia. I’ll be honest I find it very convincing and it complements the music almost perfectly. It’s a Tony of Nurgle rating of 8.5/10 for this one.

I don’t feel like I need to waste anymore of anyone’s time here beyond telling people to go listen to this. You can check this out on the bandcamp player below: