Juice at Drunken Sailor has delivered another couple of superbly tart slices of Canadian power pop, here. Fashionism hail from Vancouver and feature members of local Vancouver bands I’ve never heard of like Tranzmitors, The Jolts, New Town Animals and a whole bunch more. The name of the band is the dictionary definition of a dedication to er, fashion… 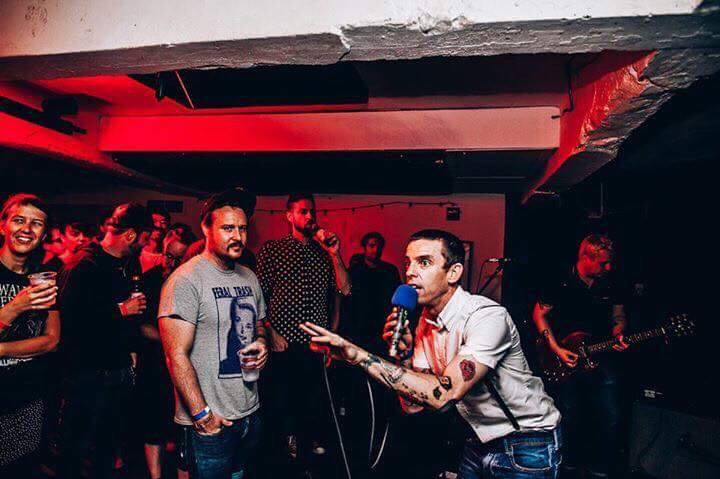 The 7in, Come on My Baby is as short and sweet as you could ever hope for, featuring two cuts only. Come on My Baby is er, typical of what I’m coming to recognise as “typically Canadian” powerpop. The B-side, is by contrast feels a bit more to me like the honky-tonky New York Dolls / Johnny Thunders style of rock n’ roll. The song quality speaks for itself, although there is some administrative effort involved in having to turn this hog over relatively quickly, so maybe not one for the lazy bastards amongst you. 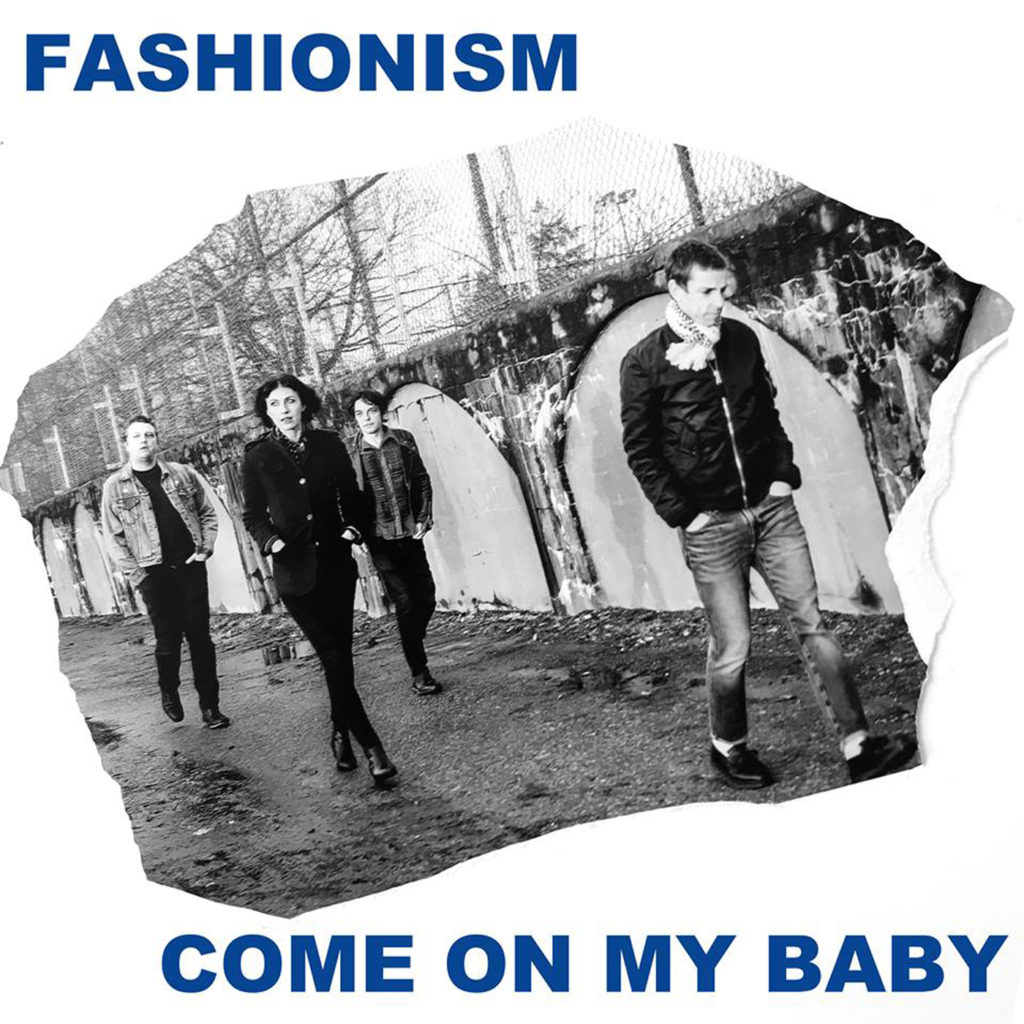 The Smash Singles LP is a generous 12 track affair of nostalgic witticism (Subculture Suicide and Back in the Day for example), and heartbreak (Baby She’s Gone feels almost like a Ramones meets Jilted John themed paeon to lost love) disguised in a sugared coating of chipper wonderfulness. The full package feels like the spirit of Elvis Costello is being channelled and forced into the shape of some hybrid beast spawned from The Briefs and The Buzzcocks, that’s been given only the Grease soundtrack to listen to in a bizarre act of cruelty. Given the hypothetical results, it’s the kind of neglect that should be encouraged. 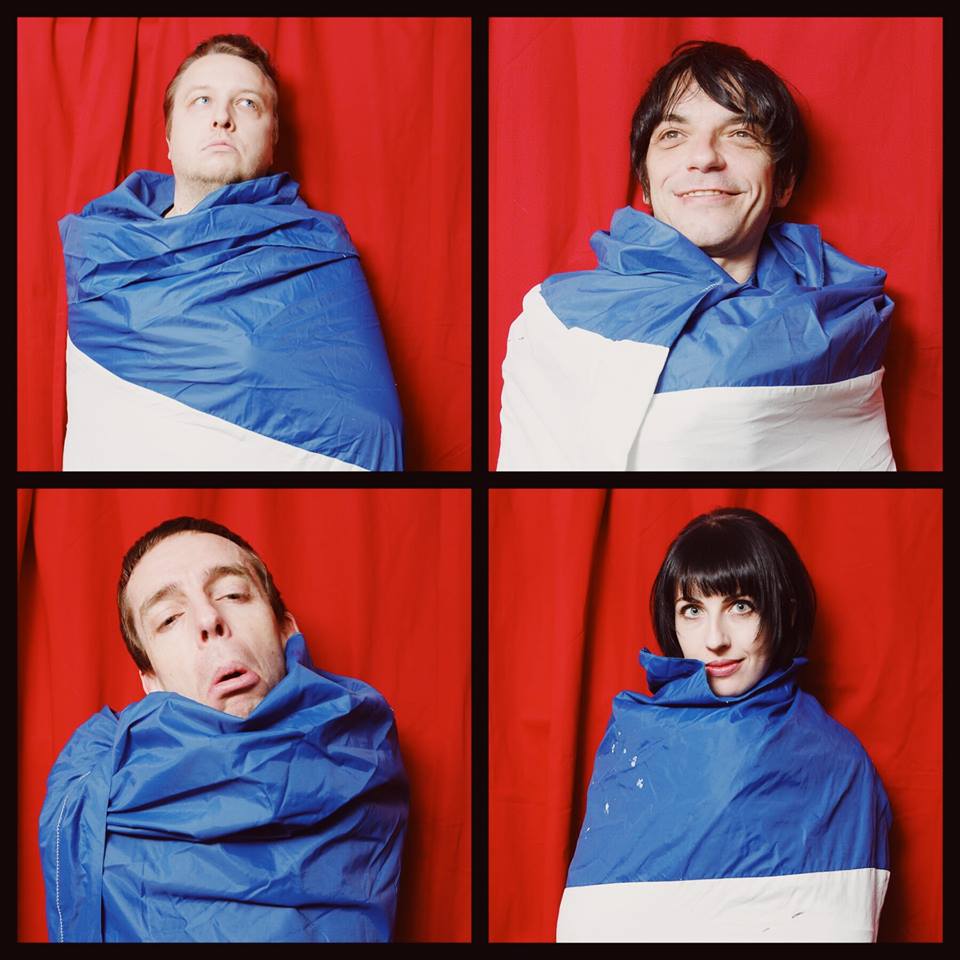 My top cuts here are opener Smash the State (“You look a disgrace, I wanna smash the State with your face…”), Subculture Suicide, and Back In The Day. Check this hog out on the player below:

This stuff is infectious, to the point, and insidiously hooky, yet with a weird, subtle “new wave goes glam rock” element. It’s a Tony of Nurgle rating of 8/10 for the 7in and 9/10 for the LP.

You can get the LP from Drunken Sailor, and the 7in either on its own or as a special combo pack with the LP.