Obviously I’m not the ideal choice for checking out this type of thing, but my go-to metal writer has had to go on a temporary hiatus, so I’ll attempt to fill his boots. Expect me to say really uncool things.

Cove are a 5 piece crew from Kent, playing a modern interpretation of tech metal meets metalcore. If you think along similar lines to the likes of Architects and Devil Sold His Soul, you’ll not be far wrong. As mentioned above, this kind of stuff is a bit outside of my comfort zone. Having said this, I thought it wasn’t half bad, mate. 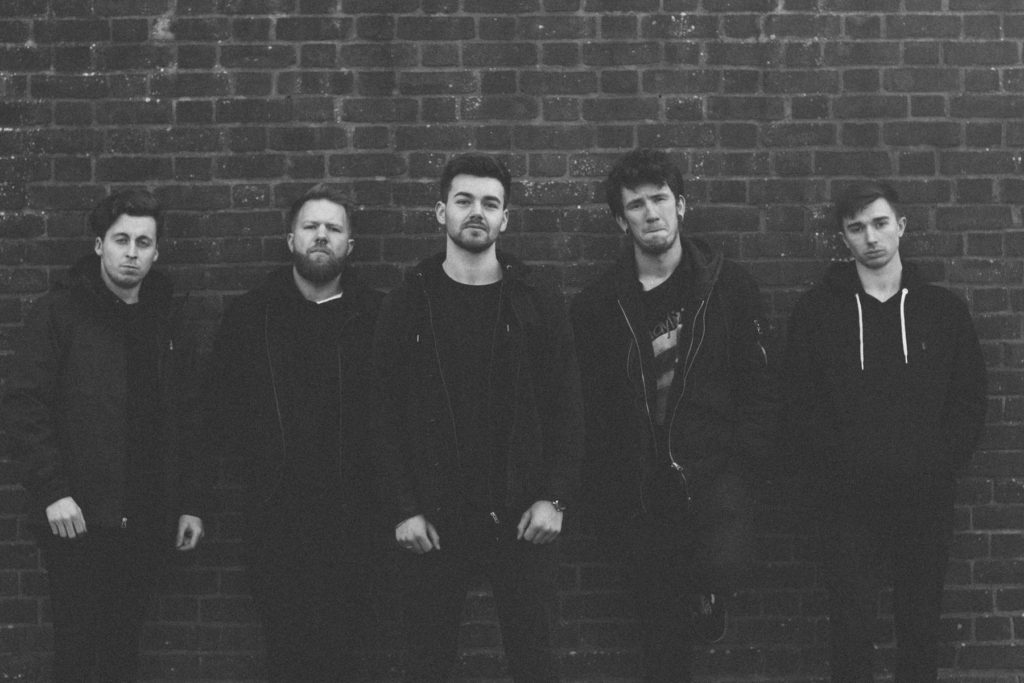 Themes here seem to revolve around dealing with losing everything that you once lived for, to watching a part of someone else you love fade away. Writing and recording the EP has reportedly been a cathartic and rewarding experience for these young men.

There are enough crunching riffs to please your everyday kind of metalhead. Suffice to say these young gents know their way around a fret board and a drum kit. There are some nice spacey almost prog breaks that put me in mind of bands like Cave In, and a splash or three of post-grunge that would sound at home on a Failure record.

I’d say these guys do just enough to keep things interesting without veering off down the risky track of self-indulgence and overly technical twiddlery (is that even a word?) that can often result in a record being both impenetrable and dry as fuck.
It’s a Tony of Nurgle rating of 7/10 for this. 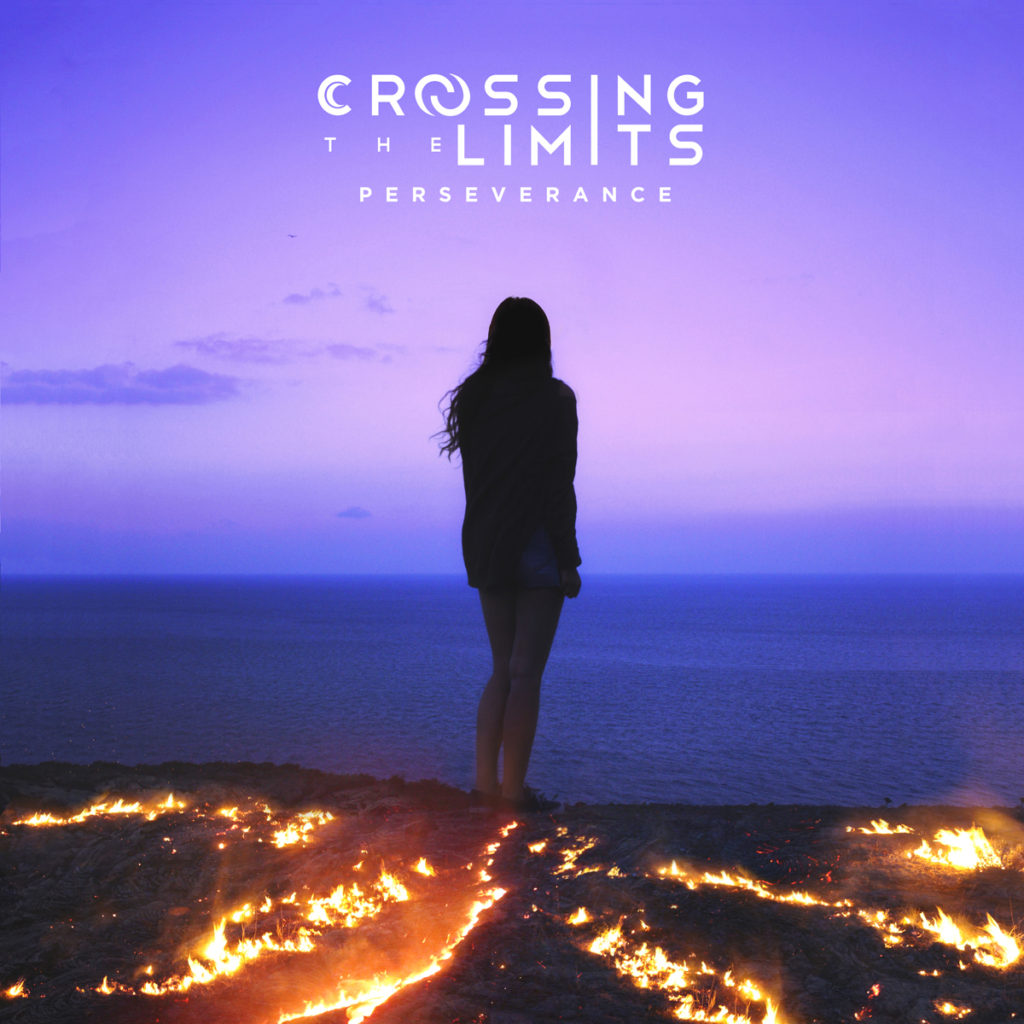 Crossing the Limits are a female fronted quintet from Norfolk. They play what I suppose is a hybrid of old school New Found Glory style ‘easycore’ and pop-rock ala Paramore. They cite Neck Deep, Tonight Alive, State Champs and Against The Current as influences. I’ve never listened to any of them, but there we go. I’ll assume that it’s more of the same thing. I’m 40 years old – it’s out of my sphere of reference and absolutely outside the scope of the kind of things I’d have any interest in. So there’s your facts and background. 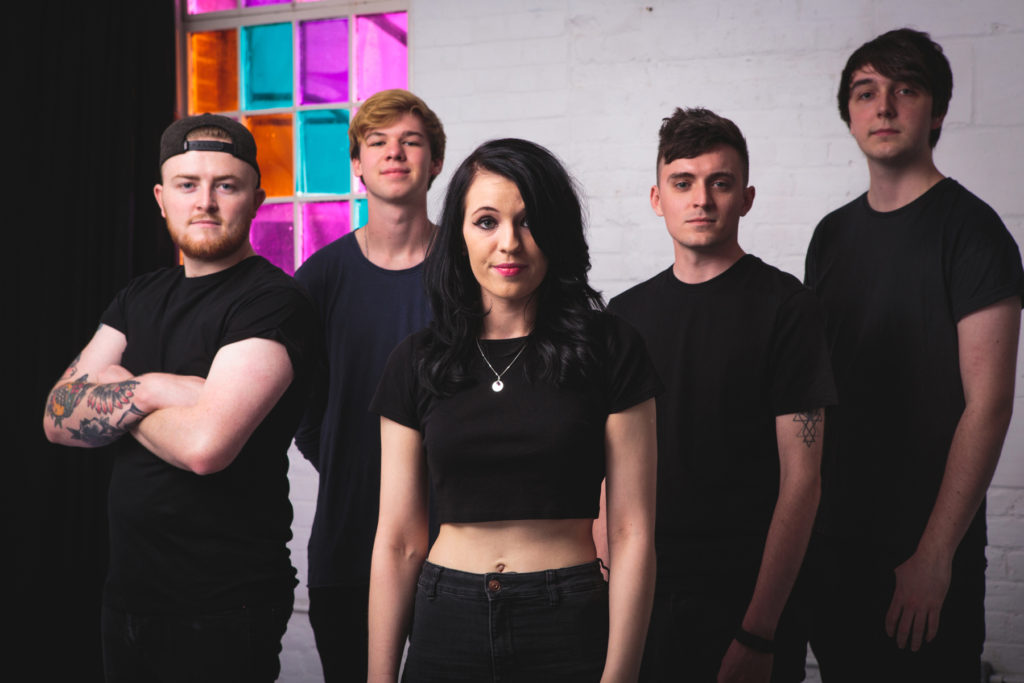 The production quality is good. The songs are kind of catchy. People that are young and are yet to be ground into meaty paste by the harsh realities of being a grown up will probably enjoy this. It doesn’t overly do anything for me, but I’m not the target audience, mate, am I? I also feel like this crew are maybe in it to “get famous” or whatever the youth strive for these days. That seems to be the thing for bands rocking this subgenre of the wider punk cannon. Good luck to them.

One question rings clear as a massive bell in my mind, though: why if you are from Norfolk are you singing in an American accent? I’ll forgive front woman Rachael Holland for this if it turns out she is indeed from t’other side of the ocean. Elseways, have a bit of pride in yourself mate. I’ve met people from Norfolk before and the accent isn’t indecipherable or overly yokel. Be yourself, that’s my best advice (granted you didn’t ask for it, but hey-ho.) But I suppose it maybe comes down to the question of identity vs. marketability? Granted, I am probably being overly cynical though.

A harmless enough Tony of Nurgle rating of 5.5/10 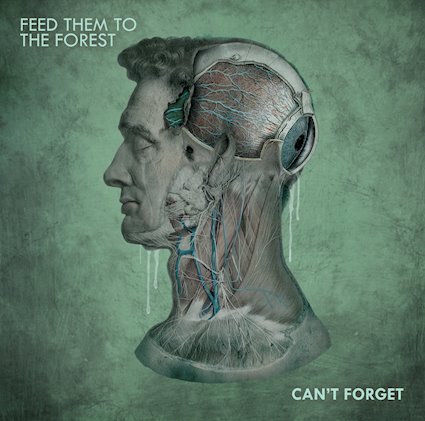 Let’s get one thing straight from the off: Feed Them to the Forest are pretty competent at playing their instruments. Nobody can take that away from them. I hate having to rag on bands, it gives me no pleasure at all, but seriously… what the fuck year is this that we find ourselves in right now? Let me clue you in. It’s not 2002. Listening to this, you’d think it was 2002, and that this was the latest jarg piece of throwaway fake emo shit that clown at Victory Records was trying to force down every cunt’s throat. 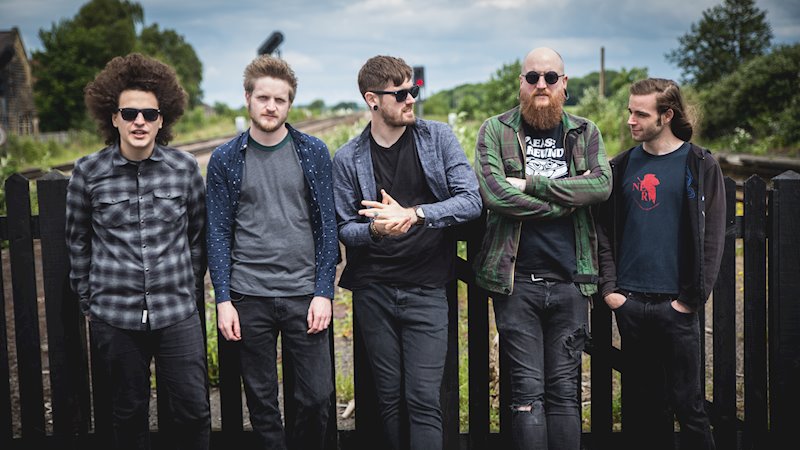 Yep, this has all the hallmarks of music that was aimed at 13 year old girls 16 years ago. Cue mental images of 4 million identical melts with black-dyed fringes, sideways baseball caps, shit-stopper jeans and white belts (sleeve tattoos paid for by mum optional) trying to impress 4 girls with how sensitive they were because they had downloaded three songs by latest turd du jour, Taking Back Sunday’s Myspace profile.

Get to fuck with this nonsense, mate. It wasn’t relevant at the time, and 16 years on its utterly fucking pointless. Excruciating. If you can withstand it, check this excerpt on the player below.