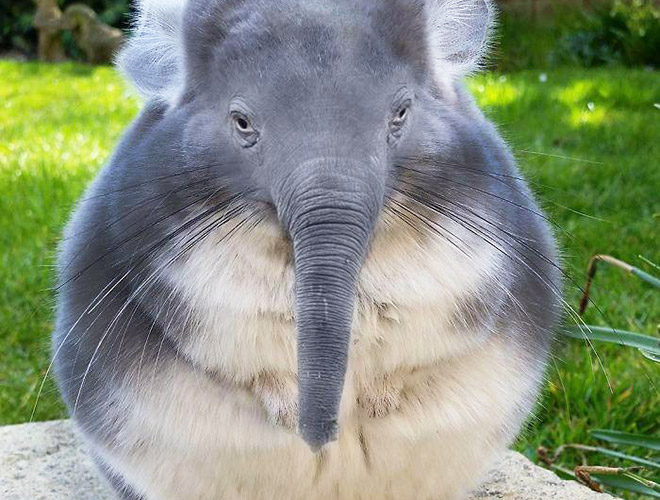 For the unfamiliar, Field Day is a project from Pete Cortner (ex-Dag Nasty) and Doug Carrion (ex-Descendents, ex-Dag Nasty). They’ve been releasing a bunch of stuff under this name over the last few years, garnering respect and admiration for their recent output. It’s kind of a no brainer that this basically picks up where Dag Nasty’s Wig Out at Denko’s left off. This carries all the hall marks of the classic Dag Nasty and Bad Religion sound. If you totally dig on melodic hardcore stuff from the mid-late 80s and early 90s (which I do), then there is absolutely no way on Earth that you aren’t going to love this.

Relentless rhythm section underpinning hard n’ fast melodic shredding? Check. Crisp, clean, not overly polished vocals? check. There’s a reason why the classics never go out of style, and I see no reason why this and the other output of Field Day to date wouldn’t qualify as a key part of the musical legacy of the constituent band members here. There was definitely a period where this kind of sound became somewhat old hat, but that’s principally because yer average copiest can’t do stuff at the standard being demonstrated here. Even the long-running bands that I’d typically look upon as being part of the same bracket as Dag Nasty don’t seem to be living up to this standard. I mean, how long is it since Bad Religion did something consistently good? Long fucking time, innit?

Booze and Glory came up through the Oi! scene, but have never been afraid to explore other avenues. They’ve embraced more modern influences which has seen a few of their more blinkered followers fall by the wayside, but you get the impression this is a band that does what it wants and likes to push themselves. Their recent reggae sessions being a good example of this.

This new EP, however, sees them returning to a much more traditional Oi! sound. I can’t fault it at all. They nail four bob on slabs of Street Punk right here. There aren’t a lot of bands that can do it this well at all. Their more traditional fans will no doubt welcome this as a return to form. But personally speaking, I think I do prefer them when they are pushing the envelope a little more. That doesn’t take anything away from what is another great EP from Pirates Press who seems to be on a bit of a hot streak right now, if you like anthemic street punk then this is for you.

Another lockdown project featuring members of London’s Chubby & The Gang, here. At first, to me this one seemed pretty heavy on The Professionals style power-pop. By no means a bad thing. There’s certainly some serious pop hooks here. The more I listen, the more I’m hearing nods to various 1980s/90s jangly indie luminaries such as The Wedding Present (think Bizarro) and Teenage Fanclub and the like. Thankfully as close as it gets to baggy nonsense is a vocal that sits somewhere between yer man from Inspiral Carpets and prime user of the Mancunian monkey-walk, Ian Brown. The artwork here seems to be a lo-fi tribute to Reading, Writing and Arithmetic by The Sundays.

I can imagine people saying stuff like “it’s just nostalgia, this”, and dismissing it. I mean, yeah, there’s definitely an overriding element of that, but I find that I’ve got plenty of my room in my life for it. Probably these guys weren’t even born back then, but, yeah, this would’ve probably been a hit record for me back in the day. I really like it, me, and furthermore, I see nowt wrong with it in the slightest. If the moths haven’t completely devoured your Mega City Four t-shirt, you’ll want to wear it again, I tell thee.

A welcome return to the Drunk Dial Records series of 7in records. If you missed any previous reviews of this series, the band records a new song, and a cover version for the flip-side whilst under the influence of alcohol and/or illicit substances of varying stripes. Although this may seem like a spurious and chancey undertaking, the artists that have been involved have been curated carefully in order to ensure quality.

This time out, we have Ditches, who released a fantastic full length on Drunken Sailor Records the other year, which is also well worth checking out. The order of the day here is high octane power-pop meets garage punk band type stuff. Lost in Time is the new track here. If you think along the lines of The Marked Men and The Steve Adamyk Band, you’ll have a fair idea of what to expect here. If you have no idea who either of those bands are, see my earlier description: high octane power-pop meets garage punk band type stuff. It’s the kind of thing that really lights my world on fore when it’s done well. “Is it done well, Tony?” I don’t hear you cry. And even though I’ve clearly not heard you cry out the question, I will tell you anyway. Yes. Yes, it is. It’s got that frantic kind of edge to it that hammers home that essential sense of borderline desparation to your probably very undramatic life. Very cool.

On the flip we have a cover of Abra Cadaver by Swedish mainstays, The Hives. The delivery here consists of some fairly frenzied devilry (which uses all but one of the letters in the word “delivery”. It’s stripped back, and raw. I could well imagine a demo version of the original sounding very much like this. I can’t fault it at all. A solid addition to a great series, this.