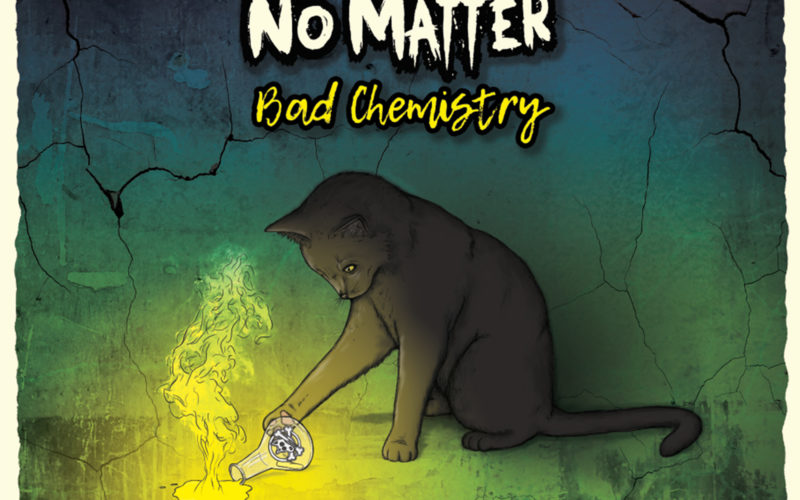 No Matter are a four-piece from Belfast, Northern Ireland. They’ve been around from about 2011, and describe themselves as playing “fast-paced, energetic pop/skate punk”. If you care overly about the views expressed on Punk News, they rated No Matter’s previous record, Excess Baggage as #8 in their top releases of 2019. There we, go, that’s what it says on the tin.

I was fairly convinced that this band had escaped my attention completely, but bizarrely enough, I do remember the artwork from their March 2011 demo. How about that, then. The brain is, as they say, a repository of useless information. Which I suppose is better than a suppository of useless information. Interestingly enough, that original artwork appears to have been given a refresh and is also being used as the cover art for their single In Spite of You, which is lifted from this, their second full length (or fourth if you count what I’d probably describe as mini-albums).

Because I’m a bit shit at the internet, I’ve been unable to determine the names of the people in the band or what their respective roles happen to be, so I had to ask Scott at Brassneck Records. Otherwise I’d have been stuck with “boy/girl” vocals (although to my knowledge no hermaphrodites were involved in the recording of this LP, not that it matters). For general clarification purposes, the band are Dan Kennedy (vox, guitar), Jarlath Cowan (vox, guitar), Cat Palmer (vox, bass) and Jamie Wilson (drums). 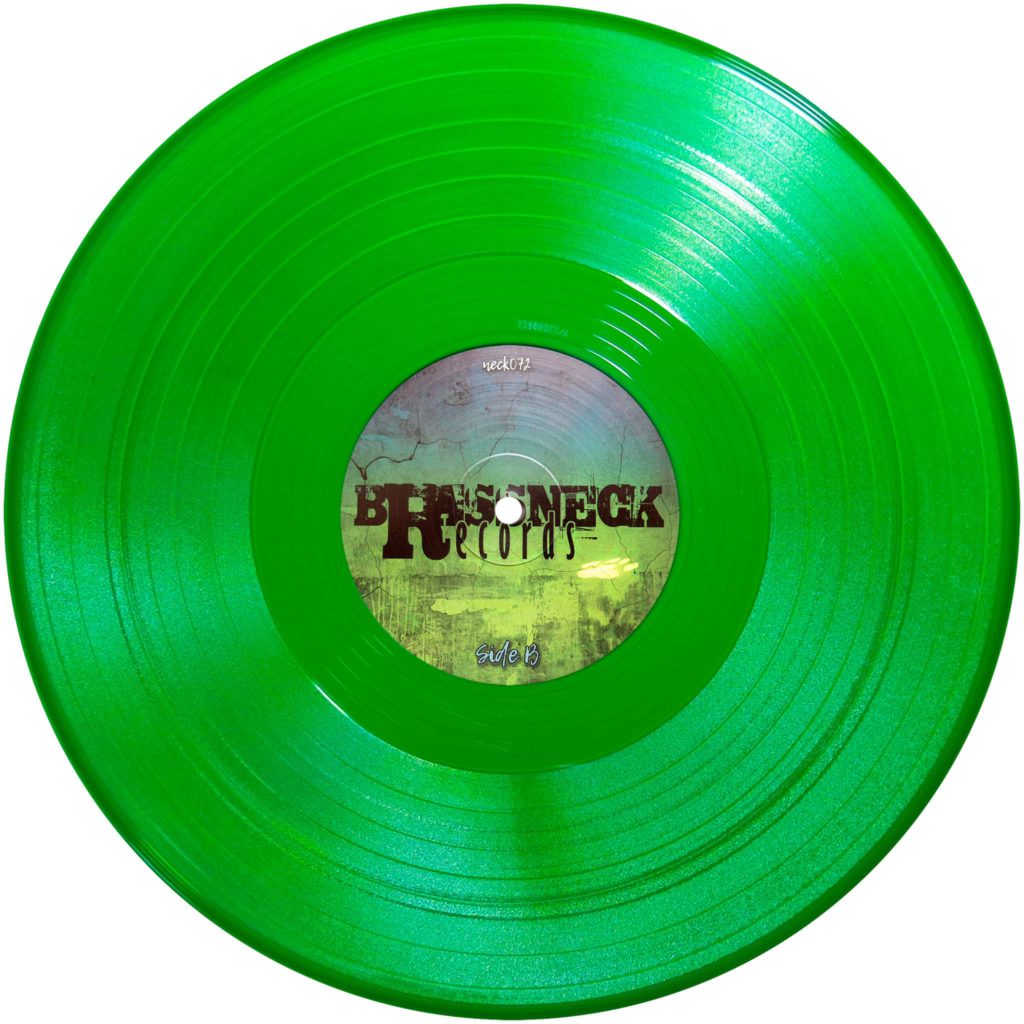 But, anyway, the first thing that popped into my head was that the vocal delivery and melodies are heavily reminiscent of House Ghost and Teen Idols, although lead vocals are split between Cat, Jarlath and Dan. The vocals are crisp, clear, and carry over their local accent rather well, which is always a tick in the win column for me. I’ve doubtless ranted at length a elsewhere about people putting on fake American accents, and doubtless about Dropkick Murphys and the like putting on fake Irish accents, so I won’t bore anyone with any of that crap here.

Musically here, I’m thinking Ramones-core goes 90s EpiFat. The drums have a very Eric Sandin (NOFX) kind of feel, y’know from when the dude could play more than one beat. Now that nobody is allowed to like that popular Fat Wreck band from Wyoming anymore because of like, those allegations of abuse and that, this kind of sounds like that band (before they went a bit shit a good few years back), so if that particular situation has left a bit of a hole in your life and a bad taste in your mouth, well, this lot have got you covered.

If your tastes are a bit less entry level, and you vibe off stuff like The Vapids and The Manges then you’ll find a fair amount to please you here. Ditto if you can imagine label-mates Swan Prince playing Screeching Weasel covers (and vice versa). In all honesty, there was nothing at all about this that I disliked. It fucking rules. I’m off to catch up on their back catalogue now. Toodles. 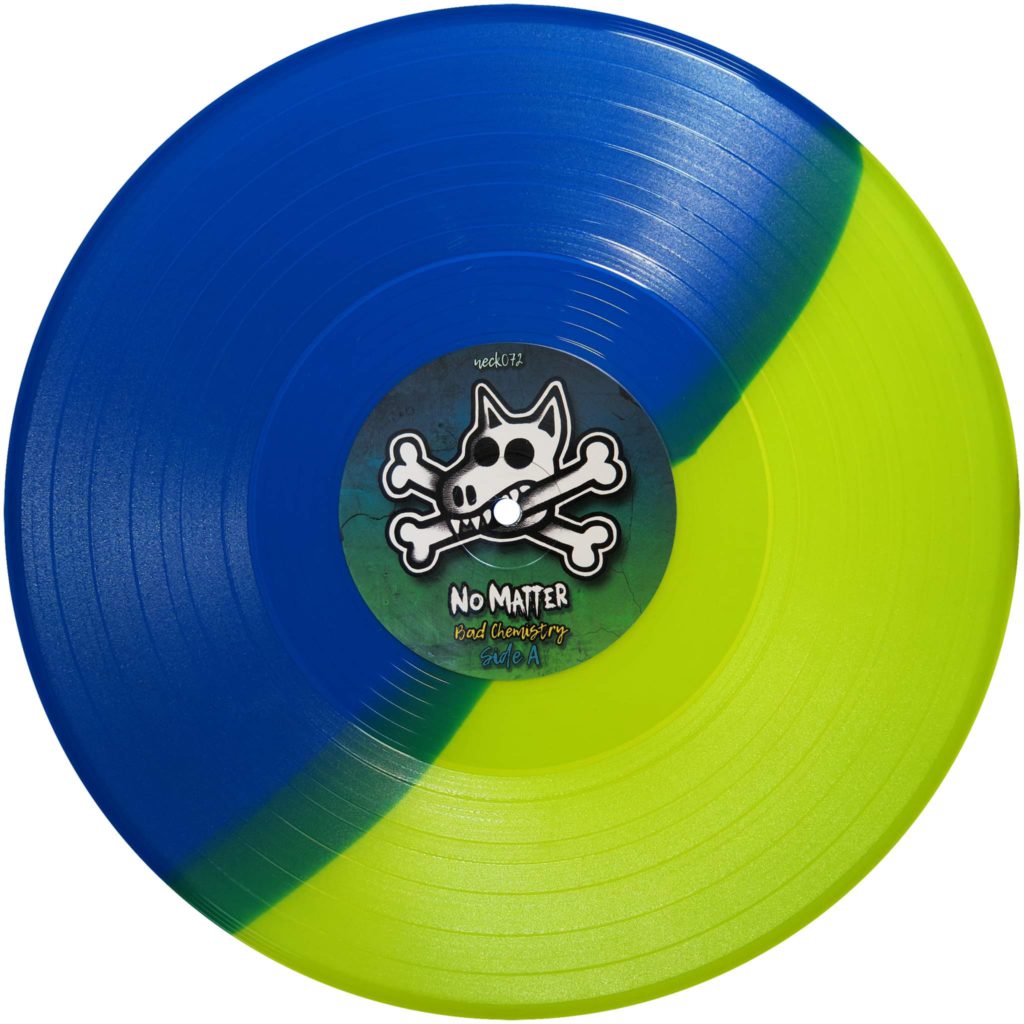 The release date for Bad Chemistry is slated for July 1st 2022. The vinyl version is exclusive to Brassneck Records, with Waterslide Records doing a CD version in Japan.