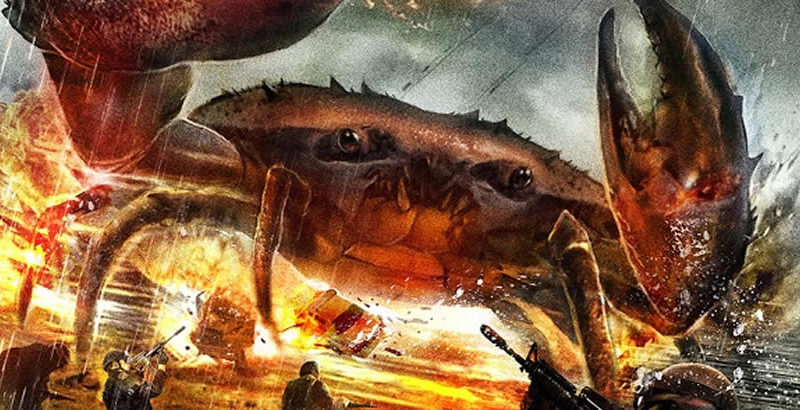 The observant amongst you (realistically who is even paying attention to any of this and does it even matter?) will remember that I reviewed the latest LPs by Spells (Stimulants & Sedatives) and Custody (II)on these very pages. You’ll also (assuming you actually listen to any of this shit) be aware that the two bands hail from the US and Finland respectively and bring two different sounds to the table. This record is nice and simple, one song each. That’s it.

The Spells side gives us the track ‘Confidence, Baby, Confidence!’. It’s a noticeable shift in dynamic from Stimulants and Sedatives. But don’t worry, this is still a whole bunch of fun; maybe serious fun, if that’s a thing these days? One of the big fun parts is the spelling out of the word confidence in some mad hybrid of a football terrace chant, and I dunno something the Hives might have produced when they were still any good. This careens madly off the main part of the song which I think vibes somewhere between Small Brown Bike, Social Distortion and the Doughboys. Heady blend, am I right?

Custody give us a new track called ‘Into the Great Unknown’. By now we know what to expect from Custody. Yep, more Samiam worshiping melodic punk rock. Seemingly they are back to their A game with this one, which is great news to me, after being a bit underwhelmed by LP II last year. I mean, that was one of those unpopular opinions that I sometimes have. Scott Brassneck sold out of his copies some time back, so that speaks voulmes I suppose. Anyways, this has it all: the soaring, searing guitar licks, the impassioned heart on sleeve self=castigating chorus. Splendid.

Anyways, I’m all in on this motherfucker. Tony of Nurgle rating: 10/10.

You can get this ol’ hoss from Brassneck Records on green or black wax, innit.

Right. This lot are local to me, apparently being from Leeds. They are, as far as I can tell, a three piece playing trad Epi-Fat style skate punk with a more contemporary “misery punk” type edge ala Question the Mark and Goodbye Blue Monday. A First Date With Imposter Syndrome was released mid-2020, but I’m impressed enough with what I’m hearing here that I feel it’s pertinent to include this here.

Think somewhere on the lines of Forever Unclean jamming Hoss / Double Plaidinum Lagwagon joints. No word of a lie, I think this is fucking cool. Nostalgia is as ever all the rage, judging by some of the whack outfits I see people wearing in the street, so I see no reason why this type of thing won’t come back to the forefront of punk rock tastes in the near to middle-future.

Which brings us to new track Serenity Gone. Again I’m heavily put in mind of some of Lagwagon’s harder joints, but kind of mixing it up with a bit of classic Propagandhi and some meaty breakdowns interspersed with youth crew style gang vocals. This song is fucking bang on. Until the closing moments when things amp up into some downtuned gore grind and the vocal line devolves into some kind of horrible grunting pig language for want of a better description. I mean, I’m impressed that anyone can make such a foul vocal noise and I’m pleased for you or whatever, but fuck sake, I really didn’t need Cannibal Corpse (who obviously have their place) at the end of this. It crosses the goof rubicon into the fairly ridiculous.

Even so, these guys I feel are pretty decent. I’ll be keen to hear anything else they do. Tony of Nurgle rating: 8/10

First up we have Inkbomb, from some unpronounceable place in the Netherlands. These guys play what I’d clumsily term “a tribute to 2000’s skatepunk’s tribute to 1990s Swedish skatepunk”. Fast, techy with out being overly twiddly or stoppy-starty. If you think along the lines of Satanic Surfers around Hero of Our Time, Adhesive, No Fun At All and all that type of caper meets New Mexican Disaster Squad, then you know what you are getting. It’s decent enough, but not decent enough for me to listen to it in place of any of the aforementioned, who are just a fair bit better at it. With a bit more hard work I feel these guys could reach that standard, and I’d be keen to hear what they do next.

No Breakfast Goodbye, also hailing from the same unpronounceable place in the Netherlands have a bit more of a Lagwagon thing (Hoss through to Let’s Talk About Feelings) going on, with a big old dose of classic Millencolin and a weird hint of very, very old New Found Glory. And I’ll say that they are pretty fucking good at it. It’s been a while since a band doing this kind of thing has had me as enthused as I feel right now, and they certainly have the better half of this split.

Bald Head and the Dreads – Battle of Armadogeon (INiiT Records)

I’d been avoiding this one like the plague, as I was well aware it would wind me up summat fucking chronic. Clearly I missed my calling as some kind of nouveau prophet of some sort because I was absolutely right. Honestly mate, what the absolute fuck is this garbage? Chirpy quasi-ska punk with some amateurish cod-street punk style vocals chuntering on about smoking weed and guzzling Buckfast: exactly what the world needed?

I’m nearly giving myself a brain haemorrhage trying to compute why someone would be foolish enough to set these juvenile boasts about smoking weed and getting pissed to music. Both banal and culturally worthless in equal measure. Want to hear a worse effort than [spunge] playing Kicking Pigeons on repeat? Or maybe you thrive on novelty and Take Me to Your Dealer posters? Either way, look no further – as this flotilla of Trustafarian wastes of space masquerading as cartoon characters have got you well and truly covered, mate. Unbelievably, people have been burned at the stake within the last 500 years for lesser crimes than this. Tony of Nurgle rating: 0/10

If that wasn’t enough to put you off, you can get this packaged up with a fag lighter, some rolling papers and other assorted bits from the INiiT bandcamp page