Presumably there are a multitude of Anagonizers in the USA, but this particular bunch are from Atlanta, Georgia as you may well have guessed. The band are recommended for fans of Street Dogs, Agnostic Front, Rancid, Cock Sparrer and the like, so it doesn’t take Sherlock Holmes to know we are in Street Punk territory. It’s a pretty packed field, so lets see if they can cut the mustard or if they get lost in a condiment fitting the metaphor I’ve started but can’t finish. 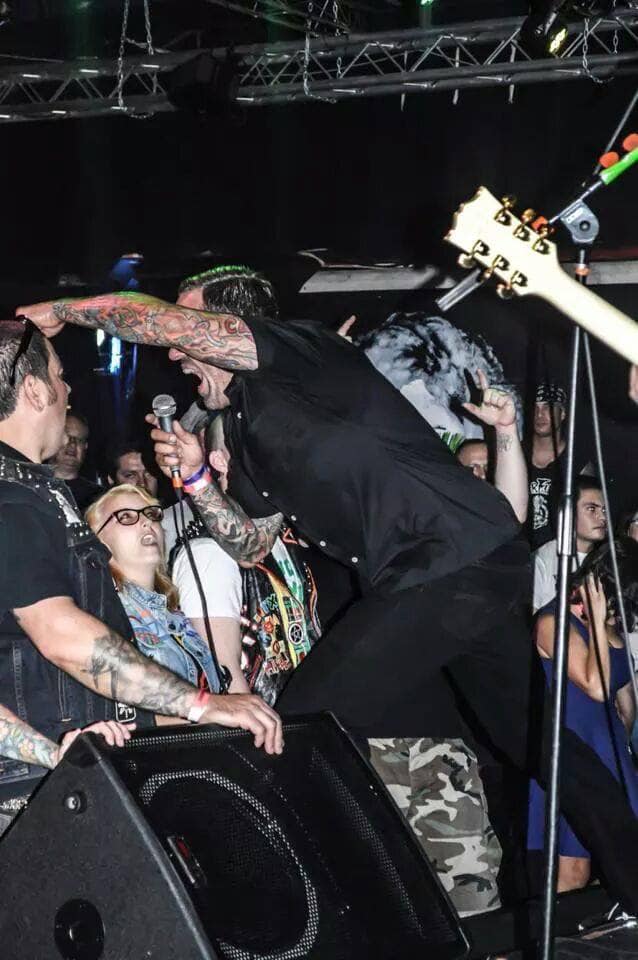 First track up is ‘Worries’ and it’s not what you’d expect as an opener, it’s pretty mid paced and stompy, there’s a great big dose of Hammond sounding organ and it’s pretty bloody cool! It’s a pretty ballsy move putting a slower song to start with, but it works. The second track, ‘Black Clouds’, I already recognise from a single I reviewed and it also features on one of the recent Pirates Press compilations. It’s a flipping (for the benefit of non-English readers, that adjective is like fucking but for children – Tony of Nurgle) anthem, rough and ready but bursting with positivity at the same time. 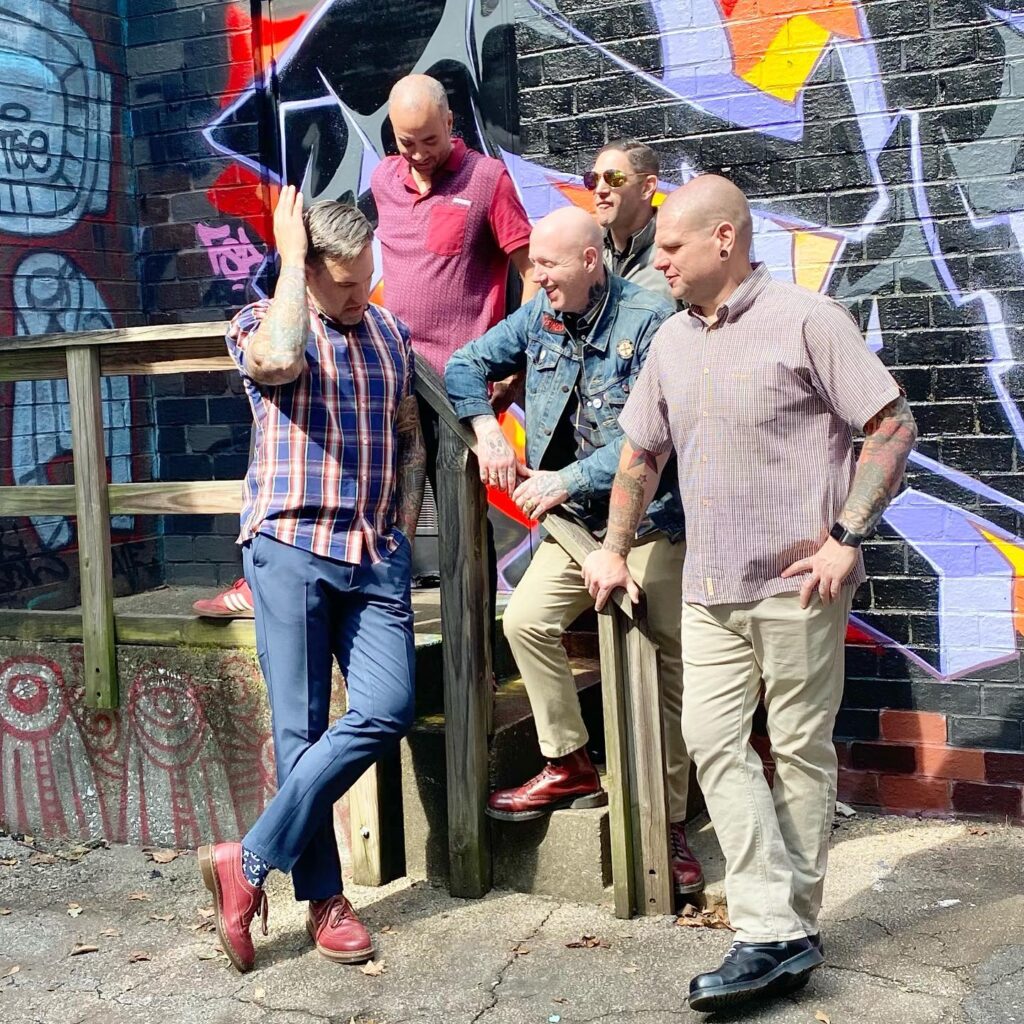 The themes on the record are pretty much standard Oi! territory: ‘Hold On Strong’, ‘Marching On’ and ‘Us Against The World’ being particularly in keeping with the genre. But you know what? That’s fine because it’s executed really well and the band has a swagger that just draws you in. 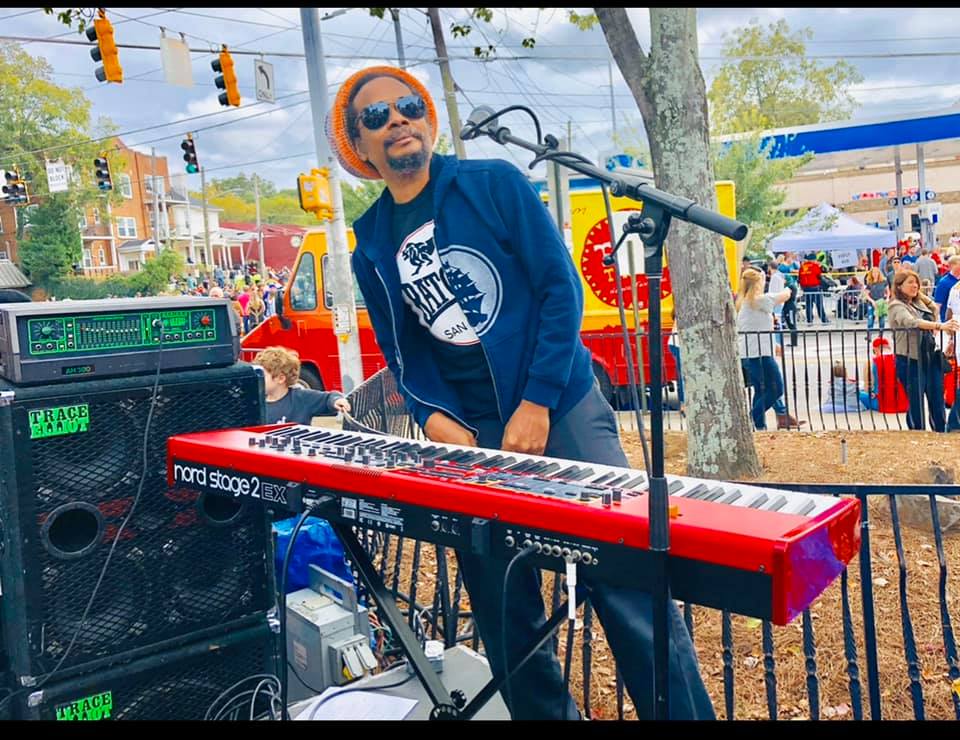 Title track ‘Kings’ is an unashamedly to the point battle cry singalong. Done by a lesser band this might have sounded a bit cheesy, but it’s pretty solid. The track ‘No Rest For The Wicked’ has the slightly clangy refrain of ‘Don’t Tread On Me’, which I’m happy to take at face value, but that phrase and the snake flag it’s usually on does seem to pop up wherever you see a large gathering of Wal Mart Warrior types shouting “‘Murica!” Might see the band picking up a few fans they might not want to have to endure. 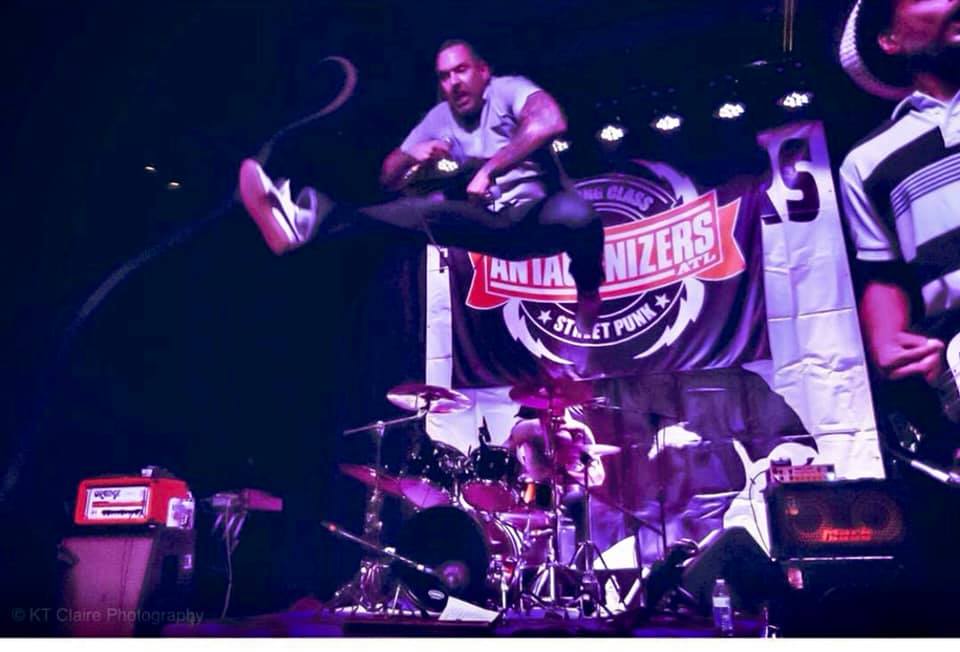 This is an overwhelmingly positive sounding record. The organ punctuates everything and lifts it up and the sense of melody is right up there with the bands mentioned at the outset. I think this record would happily stand shoulder to shoulder with most of their respective back catalogues too. If Street Punk and Oi! is your bag you should be buying this record. Bundie: 8/10

This is out on Pirates Press on the 5th of February on a choice of gold, ultra clear with multi-splatter or black vinyl