Tis the season for… errr… horror pop punk it seems. This is Houseghost, they have an album out that also seems to be called Houseghost. I know what you’re thinking: “do we really need another horror punk band?” As someone who played in one for a while (Redkneck Zombies) as well as doing my time on the Psychobilly circuit (with the Hyperjax) I can assure you the answer is no.

What we have here is probably more akin to Teenage Bottlerocket than Misfits, and the ‘co-ed’ vocals automatically draw Teen Idols comparisons. Normally when you mention Teen Idols, some old pedantic punk points out that Ian Mackaye was in a band called Teen Idles who are sooooooo much more credible, but in reality they weren’t very good where as the bubblegum Teen Idols actually were great. 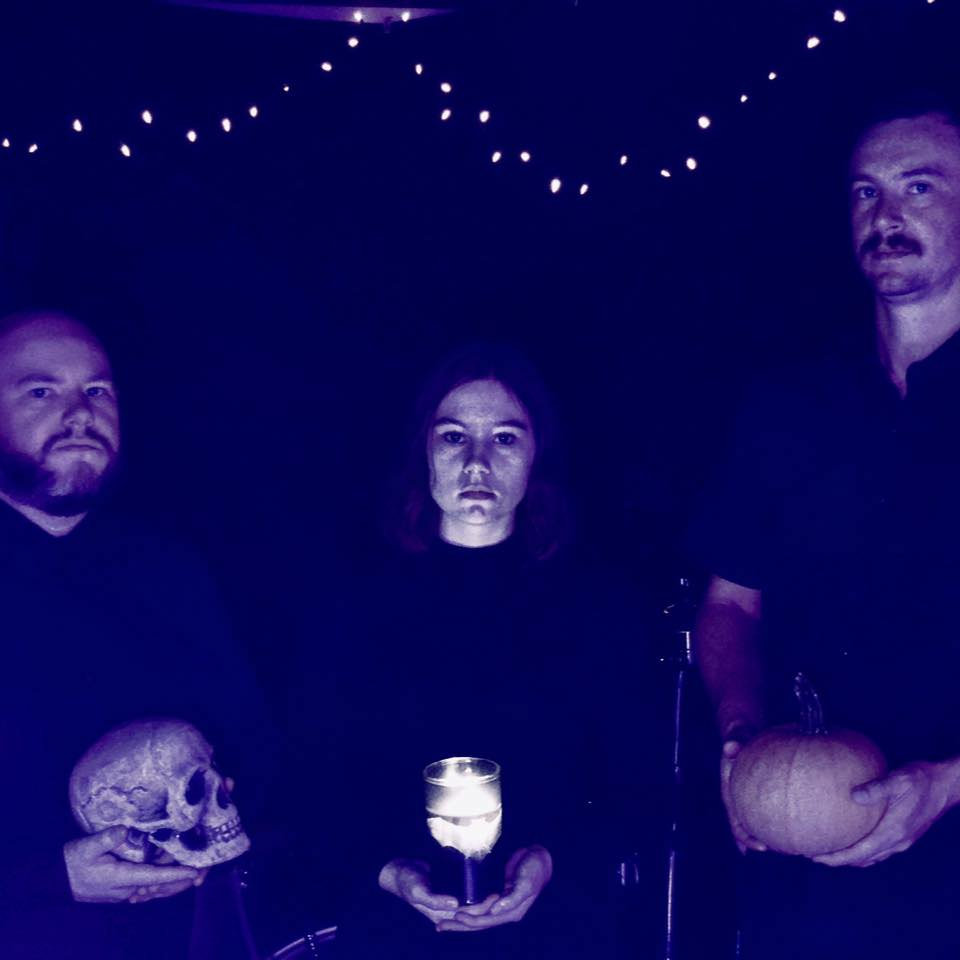 In fact the bubblegum element of this is right up my street, it’s simple but powerful and played well, like the aforementioned bands and I really like it… except for every bloody song being about ghosts, or being haunted or something.

When they aren’t talking about ghosts they are great. ‘Widdershins’ is just a straight up love song that works quite nicely and sent me googling away to find out what it meant (it’s an adverb of Scottish providence meaning in a direction contrary to the sun’s course, considered as unlucky; anticlockwise). ‘No Fun Summer’ is cool too, although I feel like there is some spooky reference in there… but, it’s subtle enough to work and it’s actually a banger.

I actually like this band a lot. I’d prefer if they lost the Scooby Doo stuff a bit I think it limits them and might hold them back. I’m not a fan of the name either for the same reasons, but this is good Bubblegum Pop Punk right here and if I wasn’t currently sat in a leisure centre carpark I may even be tempted to pogo! Bundie: 7/10