Old Trees is the first solo album from Todd Giles of The Union Ares, a band you really should check out if you enjoy that classic proper emo meets math rock sound. As with The Union Ares full length, Songs From the North, this record is a co-release from Disillusioned Records, Strictly No Capital Letters and Old Man Giles.

Todd describes Old Trees as being a record about the things that occupy his mind. Namely (yet not strictly limited to) “art, fatherhood, the unfortunate state western democracies find themselves in…” Todd goes on to explain how he hopes that with each release from his label, Old Man Giles records, to leave behind a bit more beauty in the world than was there before.

All the songs on Old Trees are written, performed and recorded by Todd Giles. Todd invited special guest Franziska Peregrine Marie Bujny to play Cello on The Woodpecker, and comments that “We also wrote parts of the words together inspired by a traditional song called Fly Through My Window that Pete Seeger recorded on his amazing children’s album Birds, Beasts, Bugs & Fishes (Little & Big)”. 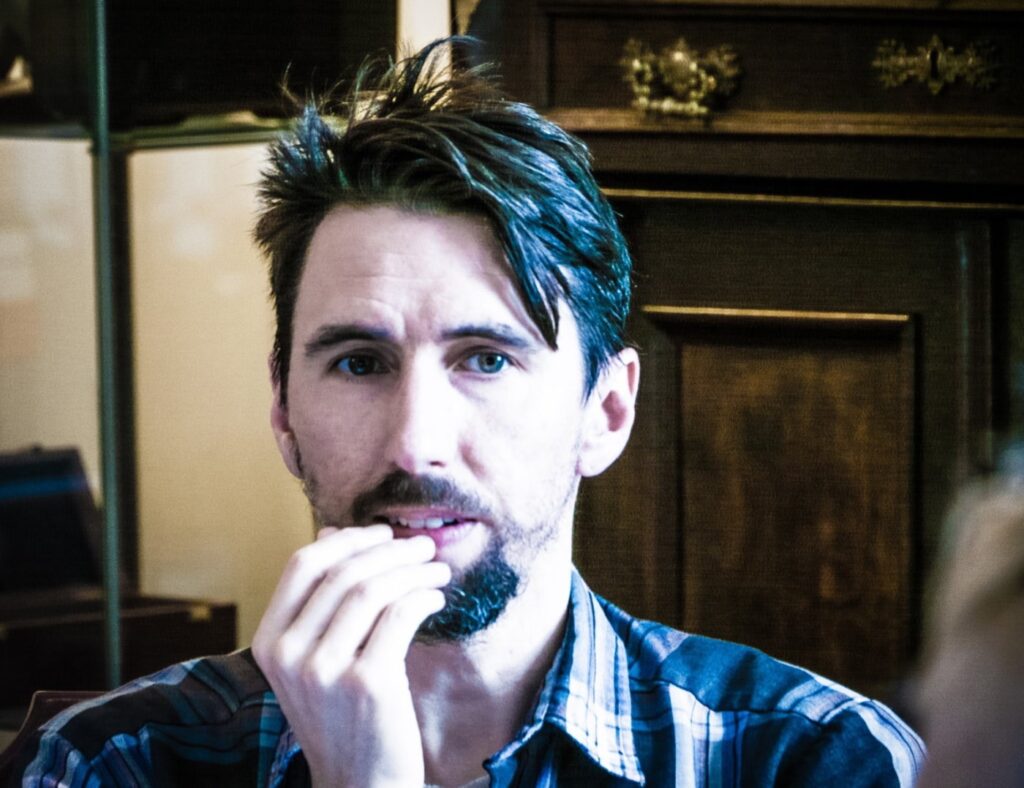 The vibe is here is very understated and gentle. If I had to place it somewhere, I’d plump for something between John K Samson, Death Cab For Cutie and probably certain parts of the back catalogue of Belle and Sebastian without the overly twee bits. For those seeking a more typical Tony of Nurgle summary, maybe we’ll roll with a non-insipid version of American Football that doesn’t inspire an urge in the listener to wet the bed.

Anyway, I think you get the picture of what’s going on here. So hit play below, and kick back; take a break from the misery of the last year or so for a bit…

You can get the LP or a digital download from The Union Ares bandcamp page – but do that on bandcamp Friday obvs. You can also get it from Disillusioned Records on its own or as part of a special combo with The Union Ares LP, which I can assure you is rather great.