I don’t know how old you are, but when I was getting into music the internet was in it’s infancy and we couldn’t just listen to anything. I know it’s not like we were in the war or anything and it was no great hardship in the grand scheme of things, but believe me, the struggle was real. You either had to copy stuff onto tape, which probably sounds all cool and retro, but it wasn’t, it was a pain and they sounded crap because you had an Alba Walkman, which despite claims to the contrary was not as good as your mate’s Sony. Or… you had to buy it. My income at that point was from my Vernon’s Pools round (Spot The Ball anyone?), Birthdays and Christmas and whatever I could prise out of my parents in the name of living expenses. Not forgetting that to buy anything half decent meant getting the train to Manchester, it was a pricey affair to commit to new music.

That’s why the discovery of label samplers was such a game changer. Lookout!, Fat Wreck and Epitaph led the way with their samplers, and other labels followed suit. They were always purposefully priced to being a fraction of the cost of an actual CD, so we could get a taste of everything they had to offer and then make an informed choice.

NB I know there were label samplers before this, but who’s writing this thing? 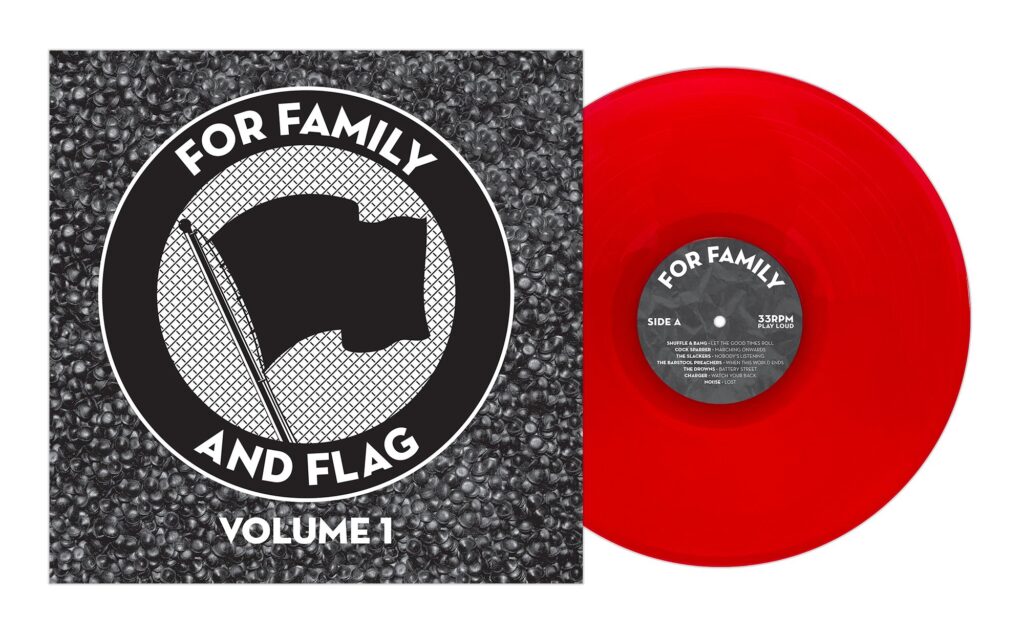 Anyway, reminiscing out of the way, that’s what we have here. A lot of the material on here has already been reviewed on these pages, so you can dig deeper if you like, but it’s a great little snapshot of what Pirates Press are doing at the moment, so Punk, Ska, Oi! and Reggae.
One of the things I like about Pirates Press is that they bring old and new together and quite a bit in between, it’s nice to hear Noi!se and The Subhumans on the same record for example and then there is the quite literal father and son pairing of Cock Sparrer and Bar Stool Preachers.
As with any compilation like this you are going to prefer some tracks to others, The Drowns for me seem like a band that could well blow up in the near future. I really love that Antagonizers ATL song that I reviewed a while back and I generally like anything The Slackers do.
On the whole more hits than misses for me. 8/10

The full tracklisting is as follows: