Most probably someone somewhere will remember me singing the praises of Long Island band Somerset Thrower from on high a little over two years ago when I reviewed their first LP, Godspeed. My comments from that time still stand. If you missed out on that particular release, you’ll thank me later for sending you off to check it out.

Anyways. A little over two years later, and listening to this, again I’m forced to ask “why are this band not huge?”, well, obviously ignoring that the world has practically ground to a halt for what’s now rapidly approaching a year, so there’s been no gigs or shows or whatever they call live music in whatever armpit you currently reside. Anyways, no word of a lie, this band are, I think phenomenally good. 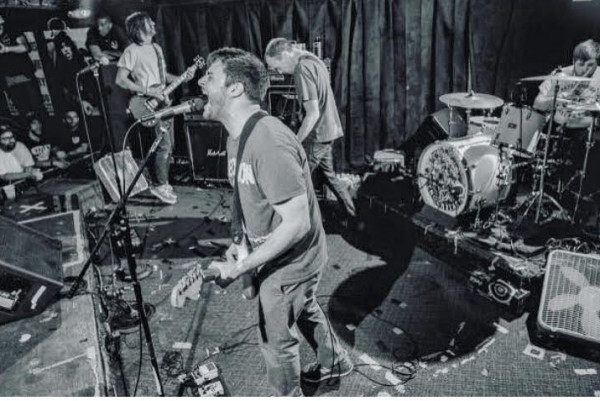 The backbone of the sound on this here release is not totally disimilar to Jawbreaker’s Dear You (an album that went from being widely derided to being hailed as a genre defining classic) and one of this year’s under-praised releases, Ways Away’s s/t debut (you must must must check them out – members of Samiam, Knapsack, The Jealous Sound, Racquet Club and Stick to Your Guns). It’s a sound with searing melodies and a smart self-assured yet self-deprecating feel.

Without getting onto a massive rant about Foo Fighters like I did two years ago, there’s a definite element to this that I feel carries that level of mass appeal. However, here it’s done with a certain warmth of sound and depth of feeling that I guess the type of clean-shirts that listen to Foo Fighters would probably find terrifying. 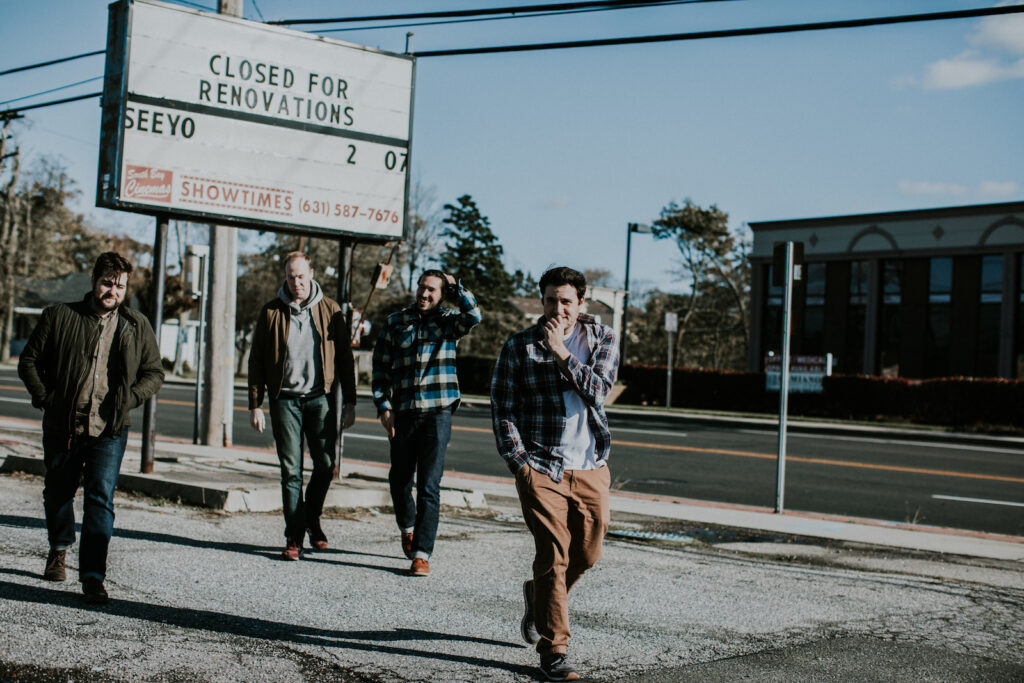 There’s also audio references to some classic moments from the Revelation Records back catalogue: think the Texas is the Reason, Gameface, and Farside element of that label for example. I mean, time does obviously move on and that, but to listen to this and

imagine loads of heads between the ages of 35 and 55 being stoked on this just seems unthinkable. I’m willing to make another spurious claim here: could this record be the new Something to Write Home About (Get Up Kids, 1999)?

I’m just really, really grateful that this lot did not fall by the wayside and are still writing and recording music. Being able to check out stuff that I love as much as this is the principle reason that I’m writing this blog or webzine or whatever you want to call it. And while the quality is this high, Somerset Thrower should be assured at least one person cares. Er, UK tour when all this blows over? Tony of Nurgle rating: 10/10

Pick this up in the UK from Specialist Subject Records who are doing a pre-order at this time. In the US you can go direct to Dead Broke Rekerds or Triple B