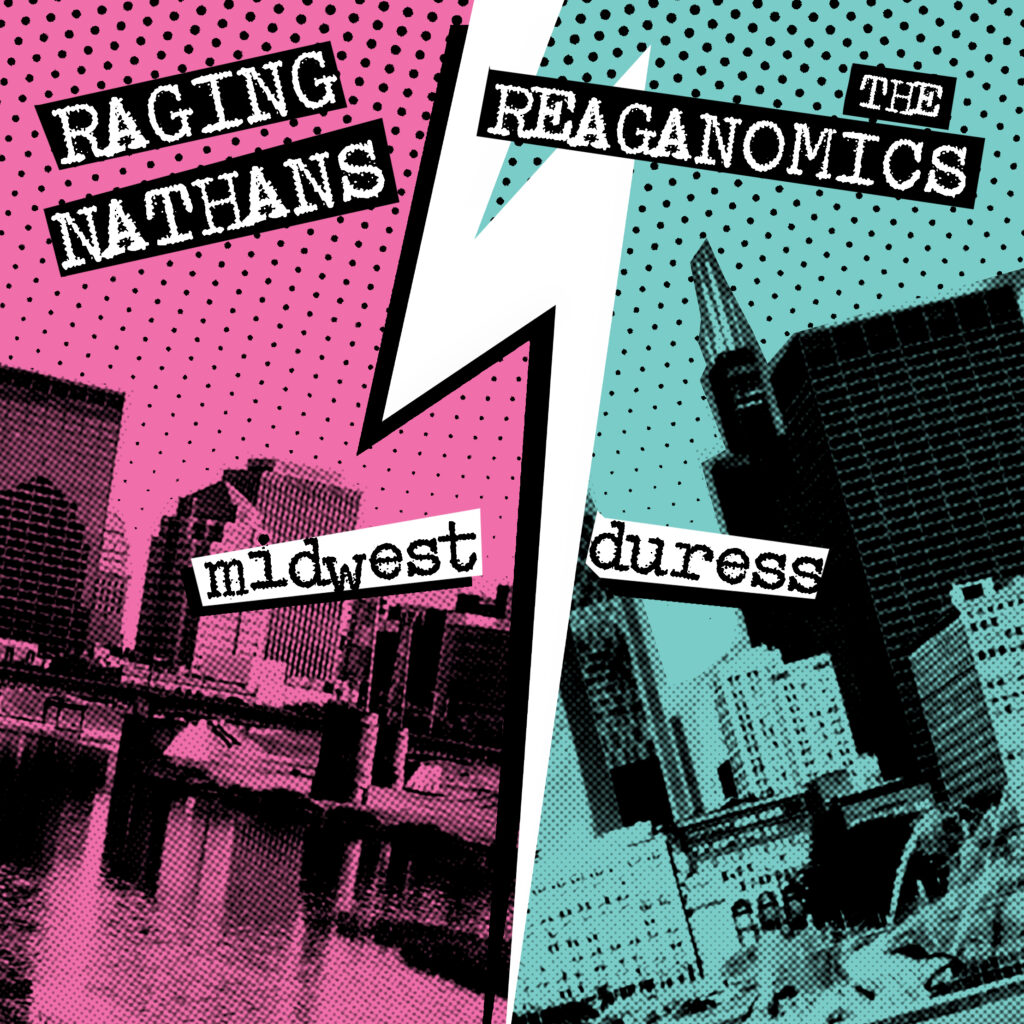 Goodness me. The Raging Nathans have already been hella prolific this year. Imagine my surprise when this split landed in my possession. Whuuuuuuut? I’ve mentioned countless times (well, probably quite easy to count in reality) how Dayton’s favourite sons change up the formula every time around. For me this more harkens back to their (in my opinion) modern classic, Cheap Fame, which rated rather highly in my top albums of whatever year it was. Infectious, instant pay-off pop punk with a 90s skate punk bent.

On the flip, you got Reaganomics, who are new to me, and represent the Red Scare element. These guys are from Joliet, Illinois. Not having heard any of their other stuff at this juncture, I can’t comment beyond what we have here. In terms of a simplistic “sounds like” type of thing, this for me sits in the midst of a bizarre love triangle of Screeching Weasel, Teenage Bottlerocket and Riches to Rags era RKL, and Spells. It’s a bizarre love triangle because there’s four not three of them. Oh, fucking forget it. It rules, that’s pretty much what you need to know. And now I got another band to add to the list (that exists purely in my head) of stuff to check out more thoroughly (and sometimes I even remember to do the checking out too). Tony of Nurgle rating: 10/10 It’s solid jeffing gold, this mate.

Newmeds – Nothing is Heavier than the Mind (Man Demolish Records [I think?]) 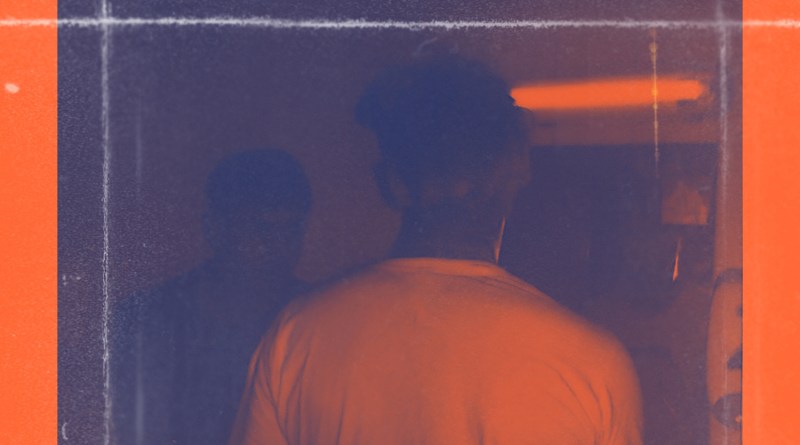 I have no idea who even sent me this for review. And I’ve clearly deleted the promo blurb from my emails too. Helpful. Kind of want to guess it has come from Wall of Sound PR? The Newmeds line-up is (or was) comprised of members of Winterfylleth, Drowners, The Colour Line and Outspoken Silence, this is (according to Punktastic) e”abrasive, high-energy punk’n’roll”. They are from Hull.

What can I say? I didn’t hate this at all. Even though it’s touted elsewhere on the internet as being recommended for fans of Gallows and Cancer Bats, which would normally qualify something as being either shit or for younger people that think they are cooler than me (in reality very achievable), I thought this was pretty decent. 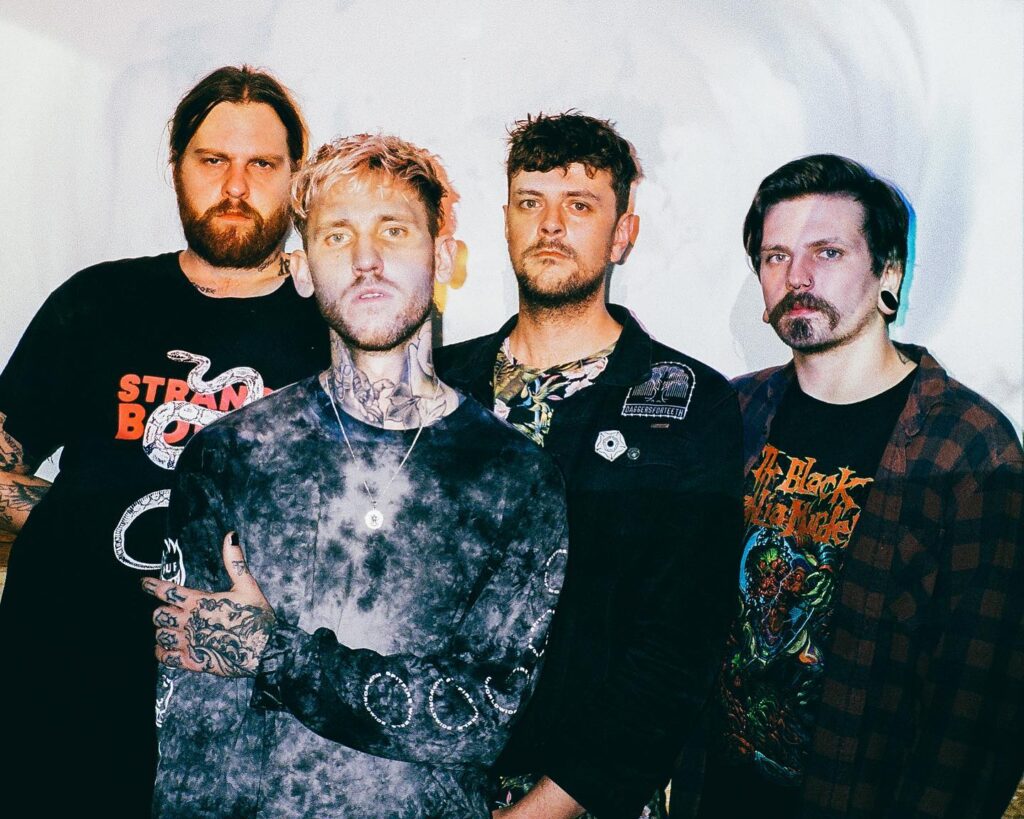 I can see where the aforementioned pararllels are being drawn, but I can’t help but think that’s under-selling this somewhat, as I find them to be emminently more interesting than that. They’ve got that dissonant post-hardcore feel going on that pre-reunion At The Drive In excelled at: hooky enough for more mainstream acceptance, yet innovative enough to keep the thinking person on side. I’d peg this somewhere between At The Drive In, Modern Life is War, The Bronx and I’d say Refused without the shit bits. If you are looking for a more current comparison, I’d point you in the direction of Barnsley’s Toronto Blessings. Tony of Nurgle rating: 8/10

You’ll probably be able to get this, er, somewhere? 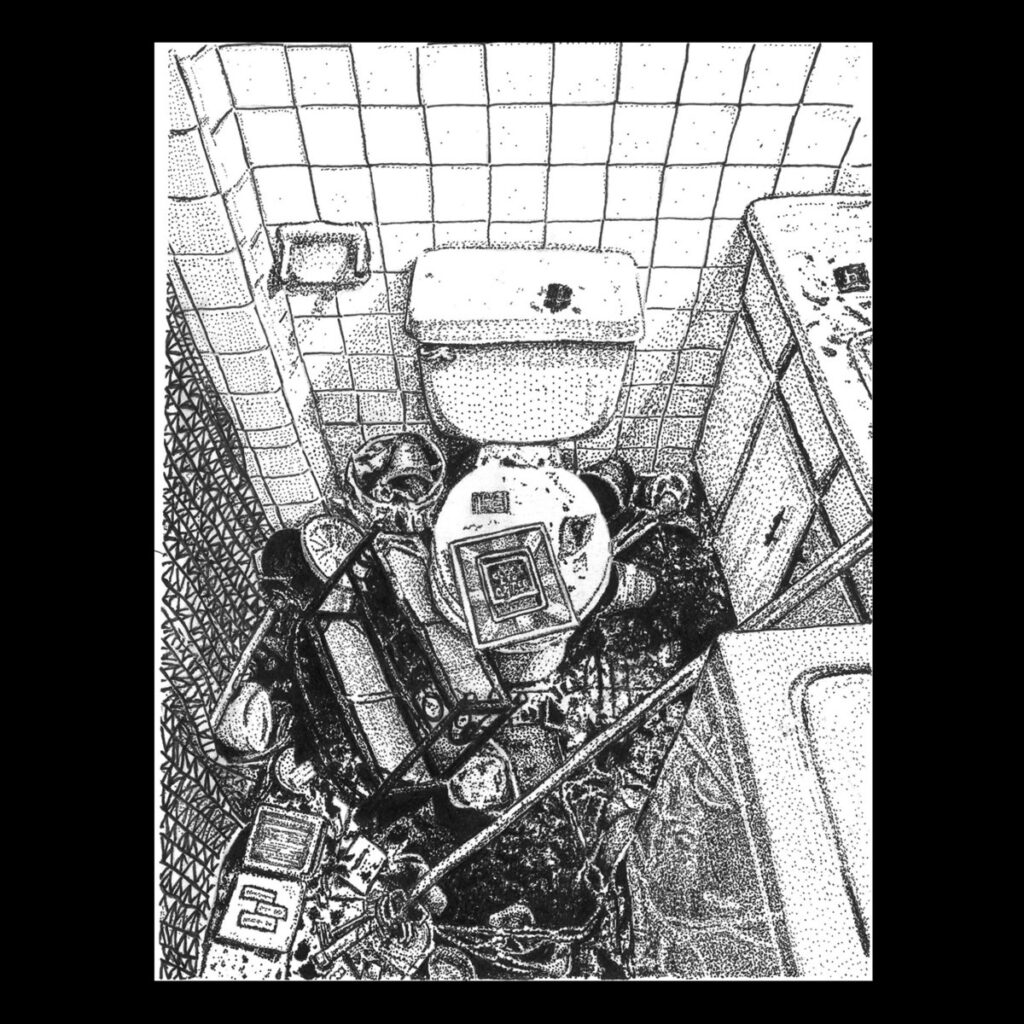 Permanent Residue are from Chicago, and feature members of Canadian Rifle (who I adore) and Fuck You, Idiot (who I’ve not heard although they have an amazing name). Rough around the edges, scrappy pop punk is the order of the day here. The tape is a split release between the band and Long Island label Dead Broke Rekerds. 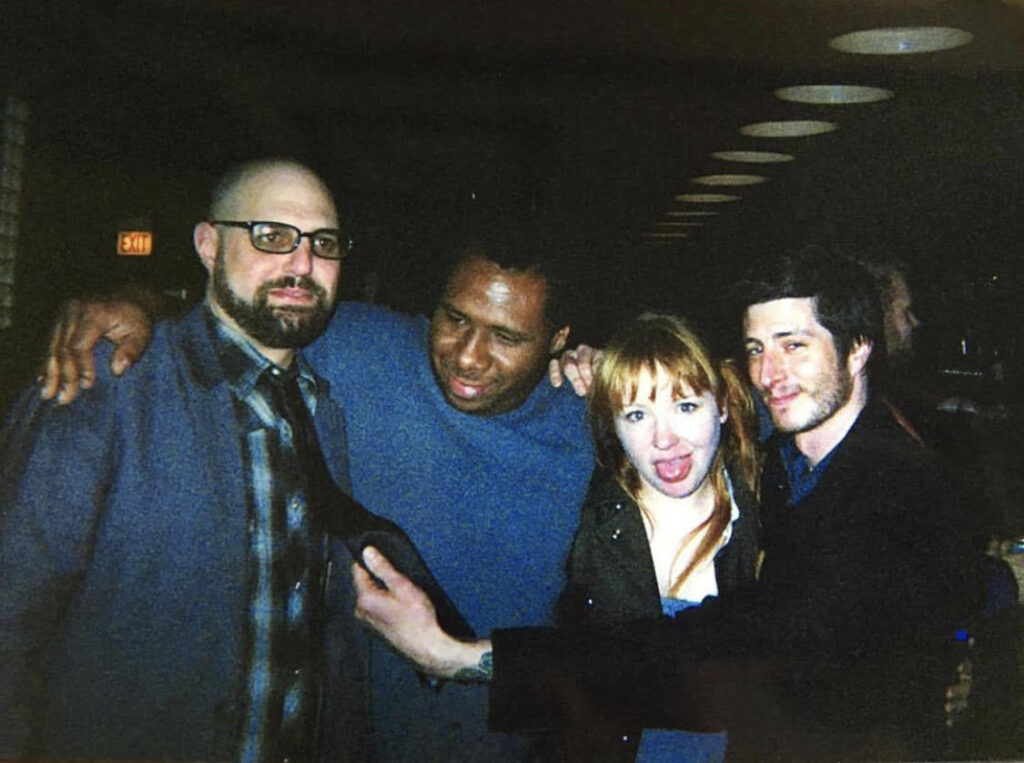 What can you expect? Apart from a real good time, of course… well. I kind of thought this fills some kind of void between Amyl & The Sniffers, Bratmobile and C.H.E.W., only with a bit of an indie rock bent. There’s also something weirdly niggling at me in a weird kind of sounds like Scream Dracula Scream era Rocket From the Crypt without the brass, and kind of lesstight. But therein lies the charm, I believe. Tony of Nurgle rating: 8.5/10

You can get this on cassette tape from Dead Broke Rekerds