Some of you may recall the EP that Hummer put out a bit ago. It was called Budweiser and Butter, and it was pretty good. For the uninitiated / those that can’t be arsed to follow that link I just handily included, Hummer are comprised of two engineers and an academic from Warrington, a northern town famous for having loads of roundabouts and a particularly frustrating branch of Ikea.

Standing in clear contrast to other recent release on Horn and Hoof, Rites of Hadda, which was utterly hideous, this release clearly delivers what it seems to say on the tin. It’s a very Northern British sounding take on the melodic punk rock sound, dealing lyrically with dwelling in shit towns in post-industrial England, drinking on school nights, bedroom revolutionaries and all the existential malaise and uncynical need to escape from the same that goes hand in hand with this. 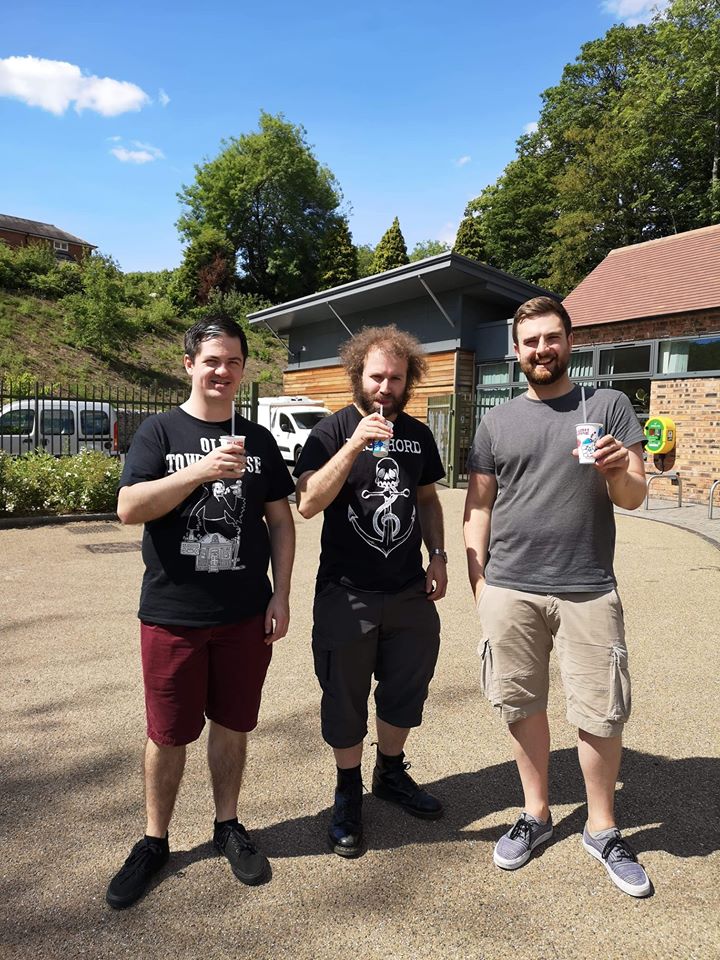 Tracing the roots back to the sound of the likes of Leatherface et al is something of a no-brainer, and Hummer also remind me somewhat of post-Leatherface project, Medictation (comprising Dickie Hammond, Graeme Philliskirk, and members of The Sainte Catherines). I’m heavily put in mind of the earlier works of The Dauntless Elite and The Leif Ericsson too. The more I listen, the more I’m also getting heavy vibes akin to pre-Lawrence Arms project, The Broadways.

Everything about this feels enthusiastic and punchy, not to mention mature and well-considered. The production feels big without being polished. The constituent parts mesh together incredibly smoothly, and all seem to contribute equally to powering this opus along, which is exactly as it should be. I’d already expressed my liking for the previous release, but if there is any justice in this world (although saying that in 2020 seems more likely to jinx it), this record should see Hummer levelling up and seeing something of the spotlight. I feel they really are criminally unsung, and hopefully this album will help to change that for them. Tony of Nurgle rating: 9.5/10

Check the track Whiskey Eyes below, which is lifted from the album:

You can pre-order this album on CD from the Horn and Hoof Records bandcamp page for a very bargainous punk price of only £5.