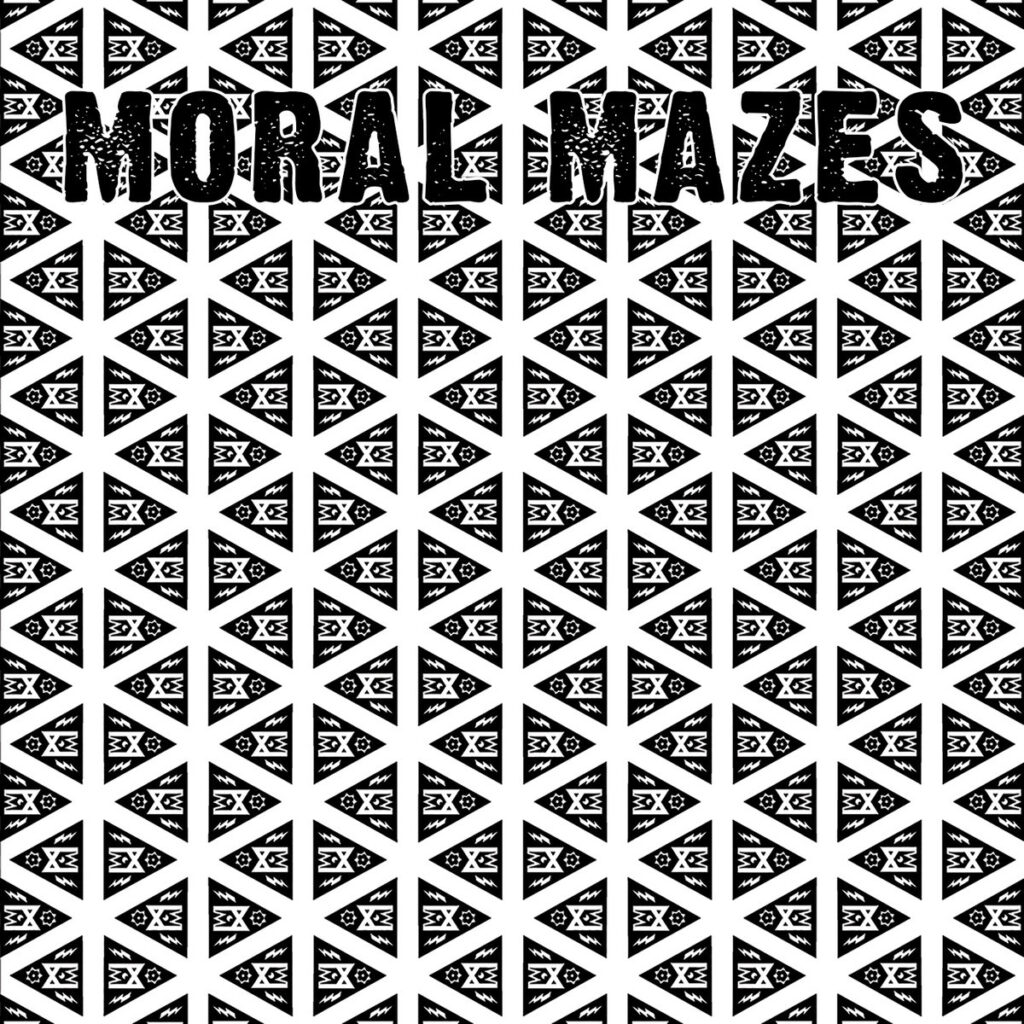 This is the three-pieces’ second 7in, following on from Magic Tommy Jackson which came out via Bridge Nine Records, and featured Jonah Matranga (Far, New End Original etc.) on vocals. I’m told that record is rare as rocking horse shit, but I’ve yet to test the theory… Each time around, the idea is to use a different vocalist, so this time out the vocal is provided by Michael Feerick (Amusement Parks on Fire).

So what can you expect here? Call it proper emo, call it post hardcore, whatever. Anyways, if you can take Texas is the Reason meets Elliott and squeeze it through a potato ricer of I dunno, shoegaze / dream pop? Let’s say Slowdive, then you are going to basically end up with something like this. Kind of floaty, kind of ethereal, but still a huge sound propped up by a solid backline. I think this is very much worthy of your attention. It’s out on 6th November. Tony of Nurgle rating 9/10 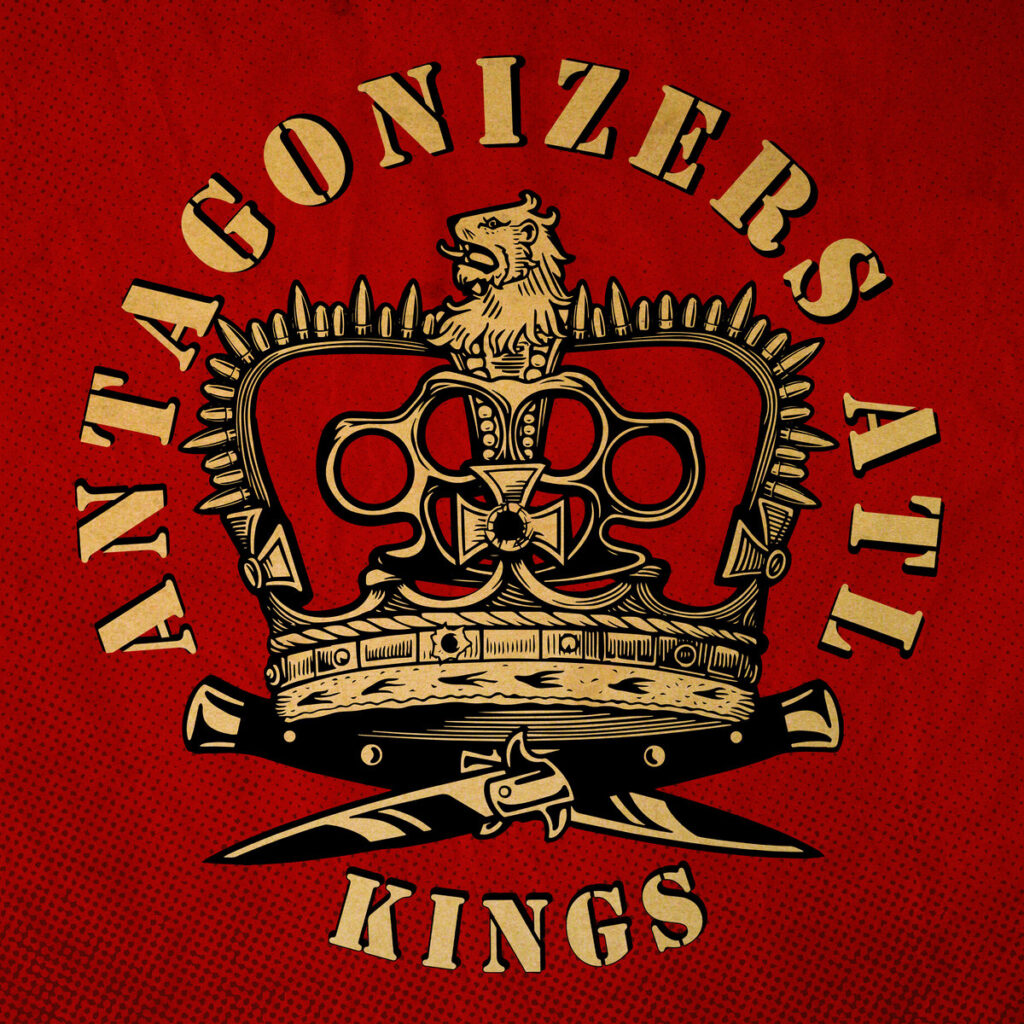 I’ve heard a lot of Street Punk/Oi! songs in my time, more than most I would say. Songs from these subgenres of punk are always classed as ‘anthemic’, which often means the same few words repeated until that is all you can hear. It’s sometimes a little ham fisted, which can in itself be quite endearing, it can sometimes be a little paint by numbers, it’s often derivative of a very limited canon of story-telling, it can be bloody awful… that’s one of the most cathartic paragraphs I’ve ever written.

The other thing this genre can produce is absolute belters, I’m pleased to announce that this single falls into that category. We’re in familiar territory with the lyrics, but it’s genuinely uplifting. The chorus is one big hook, it’s flat out rock and roll, it’s no nonsense and it’s just straight up smile inducing.

My only complaint is the production, it just sounds overly compressed. There isn’t the punch that the tune deserves. The Hammond organ needs cranking up too – I wasn’t sure if I was imagining it at first, it sounds cool though and should be at the forefront. I want to hear this song live in a room and luckily it looks like they planning to head to our shores in 2021 all being well, so why not join me. 8/10, Bundie 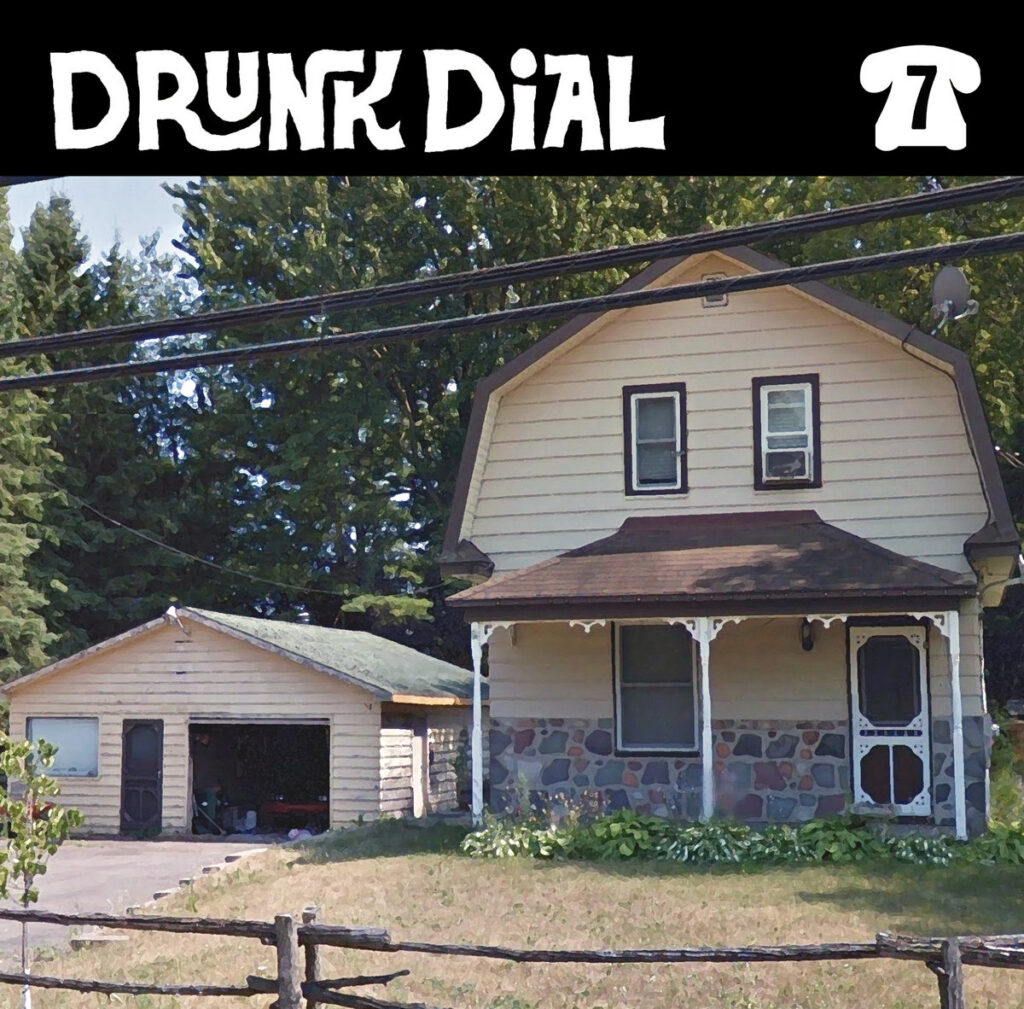 Careful is the new solo project of Andrew Williams, who is probably best known for his work with Crusades. He’s also played in Surrender and the Steve Adamyk Band. I suppose that this has more in common with SAB than the ripping horrorpunk of Crusades.

The promo blurb describes this as being something of a pop/rock thing. That’s something I would describe the works of the likes of Paramore as; music for 13 year old girls. Which I’m sure has it’s place or whatever, I certainly don’t wanna hear it. Thankfully the lead track, Comeuppance seems to be playing out more down a power pop line, which I find quite pleasing. And there seems to be some kind of weird thing with Canada producing some awesome power pop down the years for some bizarre and unknown (to me) reason.

The flip features a cover of Ingrown by Smudge. A band and song that I’m not familiar with. But for me, not to undersell the A-side, it’s the stand out song on this 7in. Kind of awesome. I have no idea how the original sounds, but I’ll be checking it out in short order. The solo at the end on this version is killer. Yet another great addition to this series or 7in records, which if you missed reviews of, you should be aware that they are all recorded while the artists are drunk and/or high. Tony of Nurgle rating 8.5/10