I once heard Ska Punk described as angry circus music, I always thought whoever coined that phrase had probably been listening to Mad Caddies, remember the ‘Monkeys’ song that our very own Tony of Nurgle used to reluctantly spin on a Thursday night? I also saw them open for Snuff at The Sugarmill in Stoke (on I think their first tour), they also sound tracked one of my favourite summer holidays, five teenagers in tiny campervan heading out to the south of France, glory days indeed.

After that I lost touch a little with Mad Caddies, beyond my teenage years they got filed under ‘a bit daft’, it wasn’t until I listened to their ‘Punk Rocksteady’ album a couple of years back that we were reacquainted, I really enjoyed that record some nicely reimagined classic punk songs, this EP had been in the works a little before that came out from what I can make out and now marks their first original material in 6 years, meaning I’ve only missed 14 years.

The opener kicks in and it could easily be a Jon Bon Jovi number for the first 20 seconds ago and then kicks into a sort of Long Beach Dub All Stars thing, sort of hip hop sounding drums, you know the sound, white guys with dreadlocks having being trying to seduce ladies to this soundtrack since before Bradley Knowles first noticed his mum smoking pot. 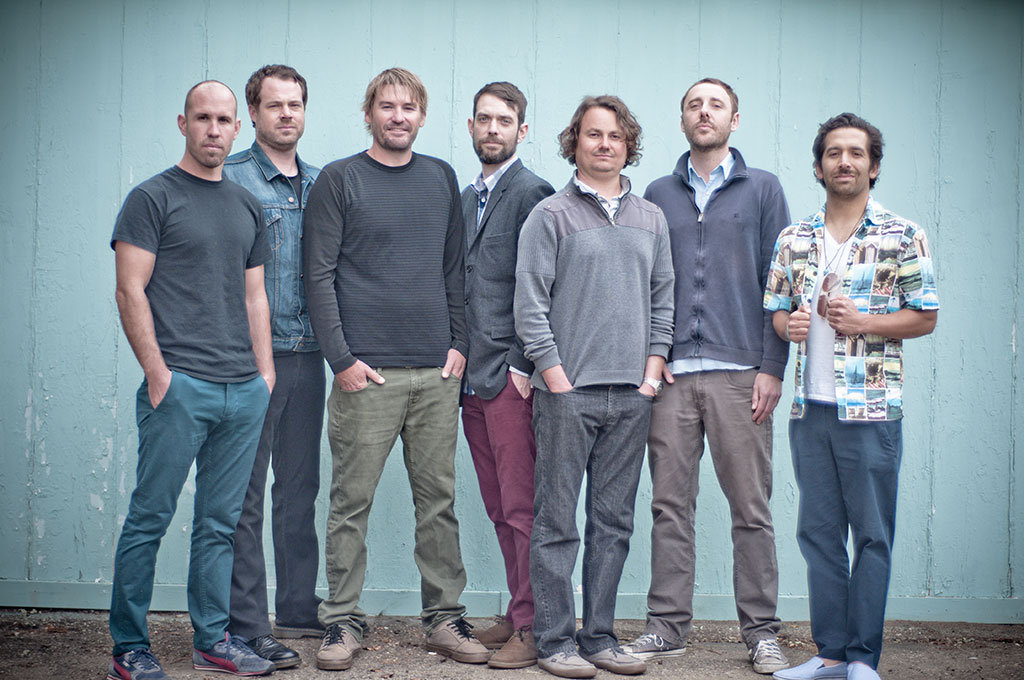 In the press release they make a point of attempting some different genres, the second track ‘Waiting for The Real Thing’ is their stab at 50’s Doo-Wop, it’s pretty pleasant, reminds me a little bit of The Pietasters too in their more Motown moments. ‘Strange Days’ sounds almost like it’s been lifted directly from Broadway, ‘Dogs of War’ saunters in like I’d imagine Jack Johnson would walk into any given backpackers hotel, then the finisher ‘Wake My Baby’ is the uplifting finale, it reminds me a little bit of that Rembrandts song from Friends (note from Tony of Nurgle: readers should insert 100x vomit emoji here).

So, if you’ve read this far you’ll be waiting for me to tell you it’s awful, well, it isn’t, the production is immaculate, the song writing is on par with the references I’ve made, it’s a five track slab of pop. If I was 18 and on holiday in a van I may well stick it on to try and impress a girl who has zero interest in me or my knowledge of Danzig era Misfits. Likewise I can imagine a lot of people I know tapping their feet along to it and singing along, it’s objectively a good record, but it’s not for me. 7/10