Seemingly the world is still struggling to stay alive like a beached fish flopping about on the river bank. But, not to worry… after a short break, I’m hoping to get this old review horse rolling once again on a regular basis… 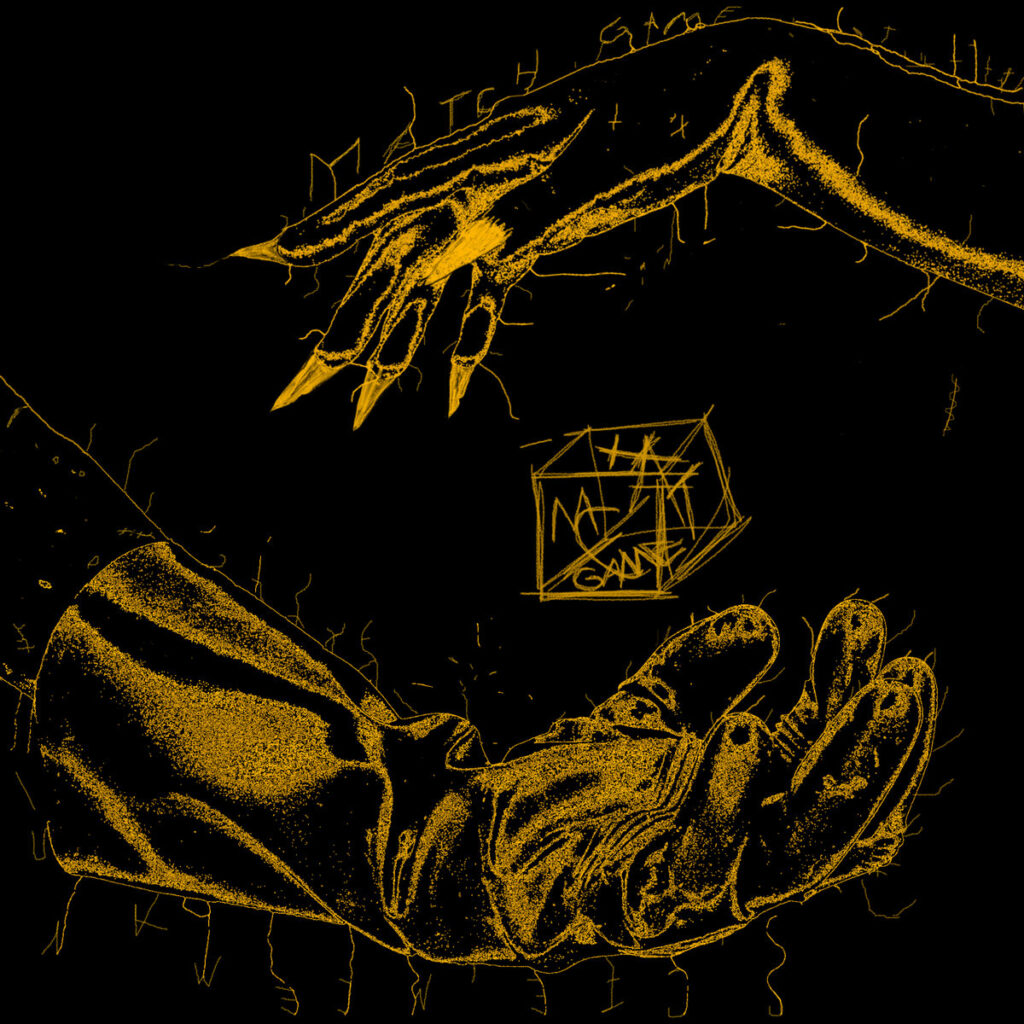 This is a 9 song 7in, which comes on classic black in a hand screened fold out sleeve, with stickers and fridge magnet. Which as far as I can discern is self-released and entirely created / recorded by the mysterious Science Man him/themself. 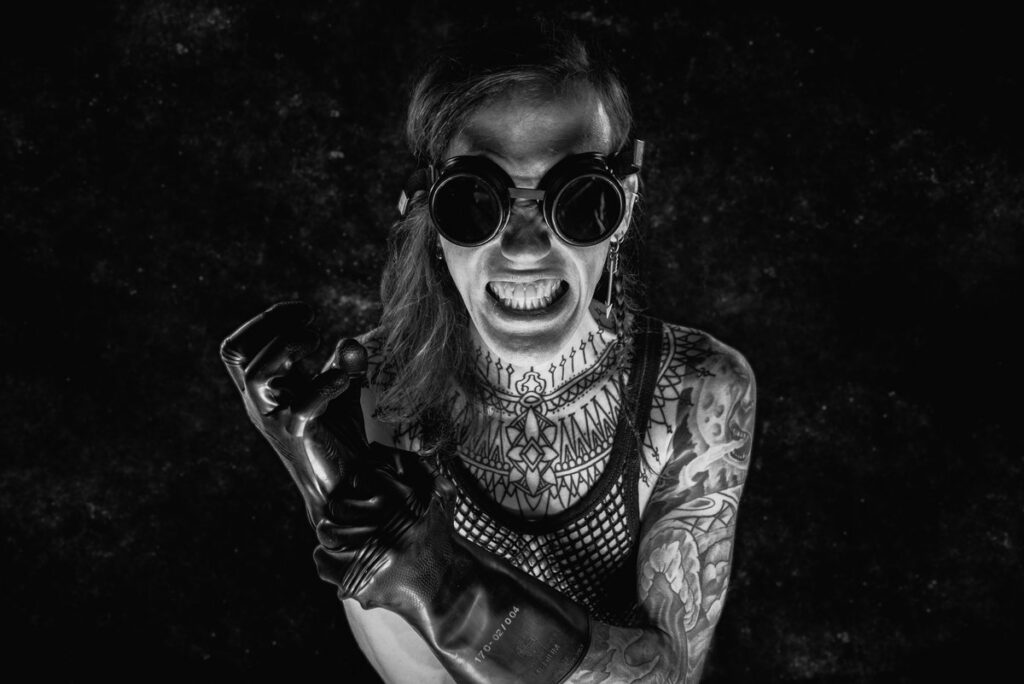 We have here a collection of short bursts of snotty, thrashy hardcore punk set to a synthetic drum track. The feel here is somewhere between being wilfully obnoxious, endearingly asinine and a jaundiced reflection of the year 2020 which is shaping up to be the post-modern equivalent to the biblical plagues purportedly visited upon ancient Egypt.

If the idea of some kind of hybrid of Crimpshrine, Born Against, Infest and Atom and His Package is your bag, then you’ll be wanting to check this ASAP.

Pick up the 7in from the Science Man bandcamp page 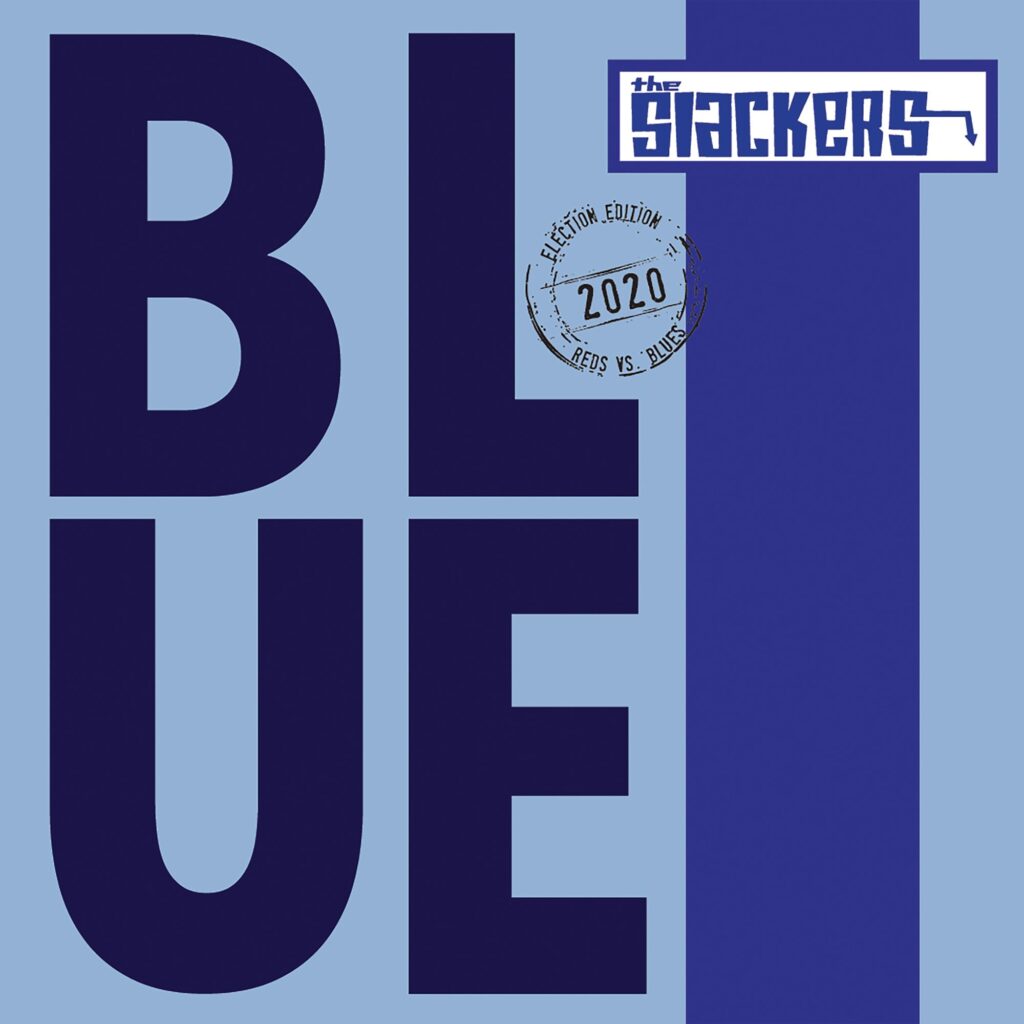 Note: this review was worked up from a WhatsApp conversation between me and Em, just for fun and that – Tony

Just had a listen to this and… for something that is supposed to be political protest, it just made me feel depressed. Ha. I suppose protest songs are meant to educate and / or rile people up. So maybe it’s doing its job? People only protest injustice and depressing things, afterall.

In this case, the record is being released in the run-up to the US election, which is seemingly the most important one of our lifetimes (and we are over here in the UK). Small wonder given the parallels that are being drawn to not so ancient history and Nazi Germany. Obviously the title refers to the colours of the left-wing Democratic party in the US, which stands in a strange contrast to the much (and correctly so) reviled right wing Conservative party here in the UK who also fly blue.

Anyway… Their (The Slackers) upbeat stuff is so much more my (Em’s) thing. At least the sun is shining, I’ve got my thermals on, and I’m gonna get the dog to the park!

This 7in features a heavy dub of the title track on the flip and is available on several colour vinyl options from Pirates Press Records. The band has put together Slacktoberfest, a live performance featuring special guests that will start at 3PM EDT on October 3rd. Tickets can be purchased here 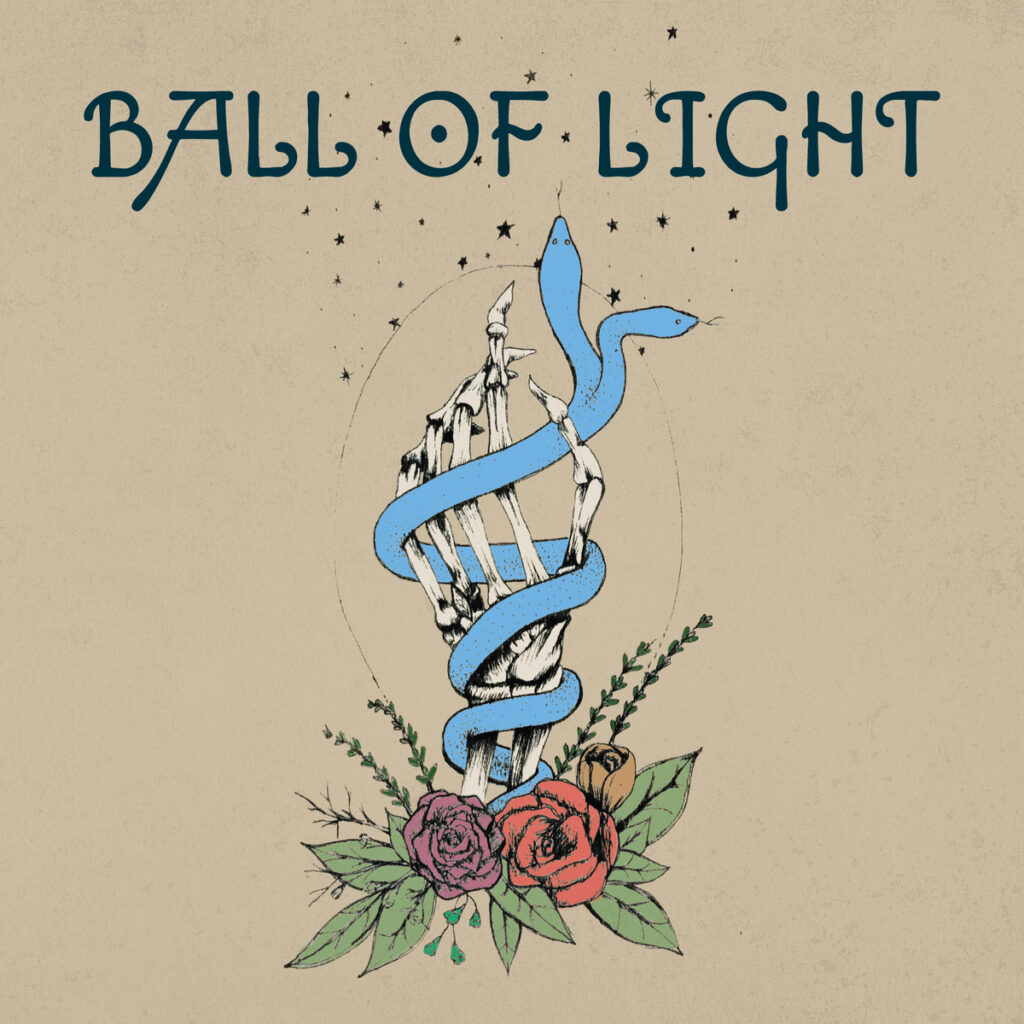 Ball of Light hail from Cincinnati. This 2 song EP is their second release on Rad Girlfriend Records, and follows their LP from 2019, Flux. On this 7in, their ranks are bolstered by Gared O’Donnel of Planes Mistaken For Stars, who is sadly battling cancer at the time of writing. Thoughts and best wishes to you, my dude.

The sound here is heavy and dissonant, and has been likened elsewhere to the likes of Coalesce, Converge and Poison The Well. For me, this sits somewhere between Combatwoundedveteran, Cursed and The Holy Mountain, and encapsulates that jagged, crusty grinding sound of the former and the filth
matted hardcore of the latter two. 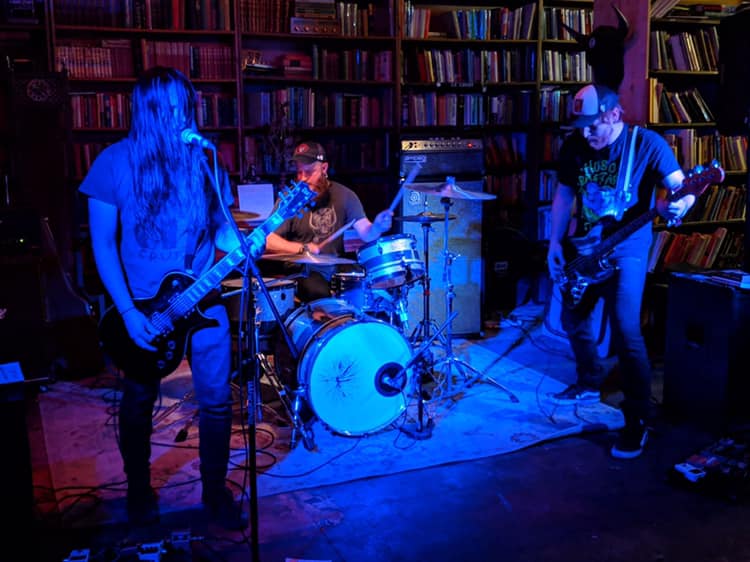 It’s bleak as fuck, this, and righteously punishing. I suppose a bit of a departure from the typical pop punk stuff that Rad Girlfriend Records are more well known for, but by virtue of that goes to show that you shouldn’t presuppose or pigeonhole, innit. Tony of Nurgle rating: 9/10