“In a dismal time period characterized by increasing lawlessness amongst corrupt politicians and an out of control power elite….” The first line of the bio I can’t help but read in a ‘Rorschach’ type voice, it goes on to talk about gentrification, apocalyptic agendas and zombified masses too paralysed by technology to see what’s going on, a relatively well trodden path in terms of hardcore punk rock and these chaps are certainly no stranger to that sort of thing, boasting members of B’last, Good Riddance and The Distillers, so lets see if it does what it says on the tin. 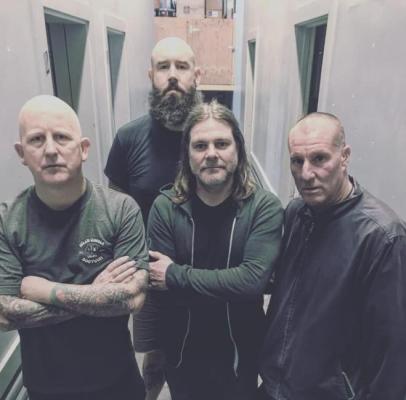 The answer is pretty much yes, the record crashes in with big rolls and then into a nice little beat down, we’ve been here many times before but there’s a reason we like to come back. The opener “Manic Decompression” is almost like a tourist trip around the various hardcore tempos, it lets us know the band can play and they know what they are doing, we’re quickly into ‘Human Locusts’ and we’re belting along nicely, into another beatdown, quite a bit of variation musically, but the lyrics seem a little over familiar. The third track has a bit of a spoken word intro going on, then we are through the paces again, there’s a lot going on and it’s all executed really well.

As the album continues we get slab after slab of Black Flag tinged melodic hardcore. As promised in the bio the album paints a very bleak picture of the world we live in, the only problem for me is it’s all a little bit vague and some of the phrasing is a little bit jarring ‘brainwashed [something or other] sheep’ jumps out as being particularly clangy, it’s a little thing that punctuates the record, there’s a sort of over arching theme of an invisible oppressive force that I guess is responsible for all the ills covered, you could tell me this was written by gun toting conspiracy nuts or pacifist environment loving socialists and I’d probably believe you, judging by the company they keep I’m guessing more so the latter, but the last track ‘Shadow Panther’ could well just be a future rival DoJo in Cobra Kai so who knows, however it’s obvious these guys are smart, that’s why I just think there’s a slightly missed opportunity to have made a really great political hardcore record here.

That aside though this is a good album, if you like the constituent parts you aren’t going to be disappointed, maybe not so much The Distillers, more so the stuff he did with The Nerve Agents from the drumming angle, but it’s all there, tight as a nut, production is huge and none of the songs overstay their welcome, if they could just fine tune the message a little they’d be knocking on double figures, for now its a 7.5/10 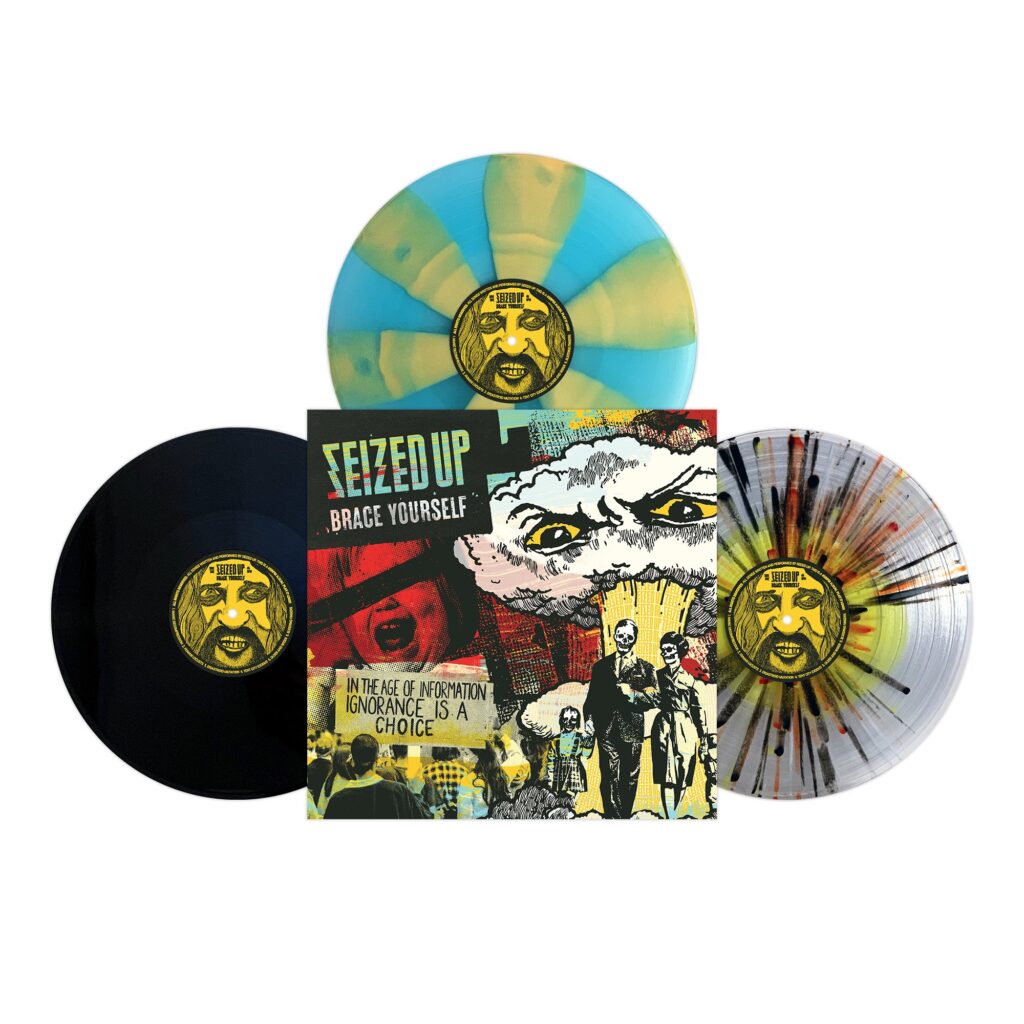 The record is out on the 9th of October on Pirates Press Records in a variety of different colour vinyl offerings as well as via the usual digital platforms.