Shit the bed. I’ve never actually done 5 of these things in a month before. Well, here we are, I suppose. Let’s get to it, then.

So Derrick at Make That a Take got in touch recently to ask if I wanted to review some stuff. I’m all “yeah dude” and lo and behold, yer man popped some stuff in the post. This being one of them. According to the bandcamp entry, this was released in 2018 I always review physical copies sent on vinyl, so…

Uniforms are from the East Coast of Scotland, and were at the time releasing their first recorded output for 5 years. The band themselves self describe as “Anarcho pop-punk roasters” and “the Dead Prez of East Coast cowpunk”. Perhaps this is merely a reference to the Make That a Take mascot: a big goggly eyed cartoon cow… They don’t seem to ascribe to the “cowpunk” aesthetic of combining elements of country, folk and blues with punk rock anyways. 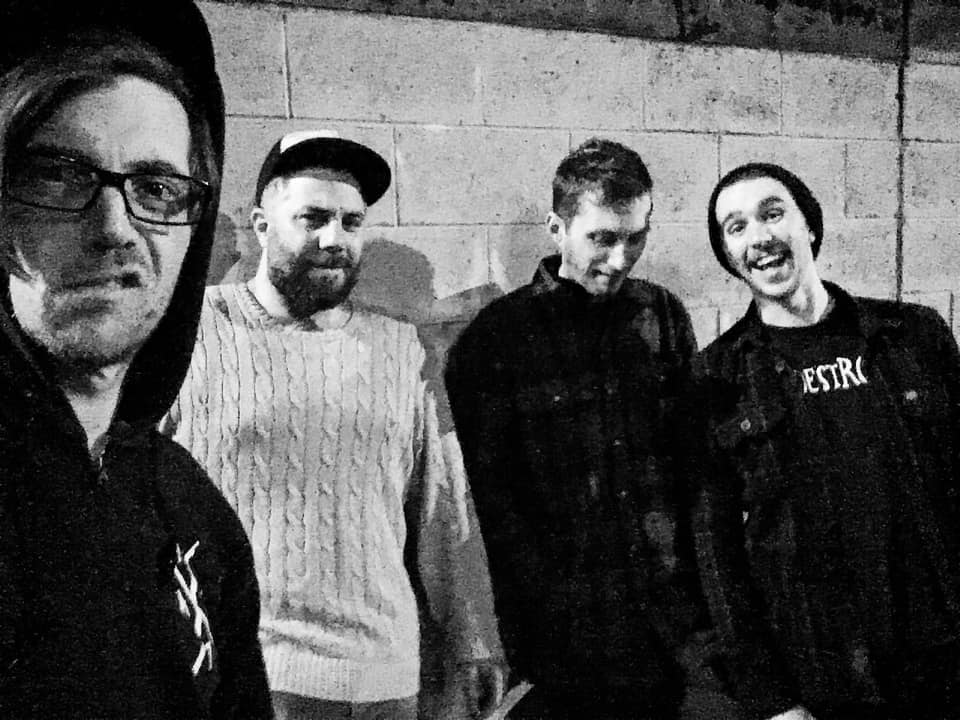 Vocally, there’s a definite parallel to be drawn to Lucero’s Ben Nichols. There’s definitely an element of vintage Lucero in the music, much the mainstay here in terms of sound seems to be shout-along melodic grufty punk along the lines of Arms Aloft, North Lincoln, Nothington and Latterman. I guess those type of bands are renowned for being ten a penny, but when a band does it right, and oh boy oh boy does this band do it right on this release, then it’s golden. In so far of course as life being viewed through a pane of glass that’s been guilded with piss goes, at any rate. Tony of Nurgle rating 9/10. Play loud, and sing your shitty little heart out. 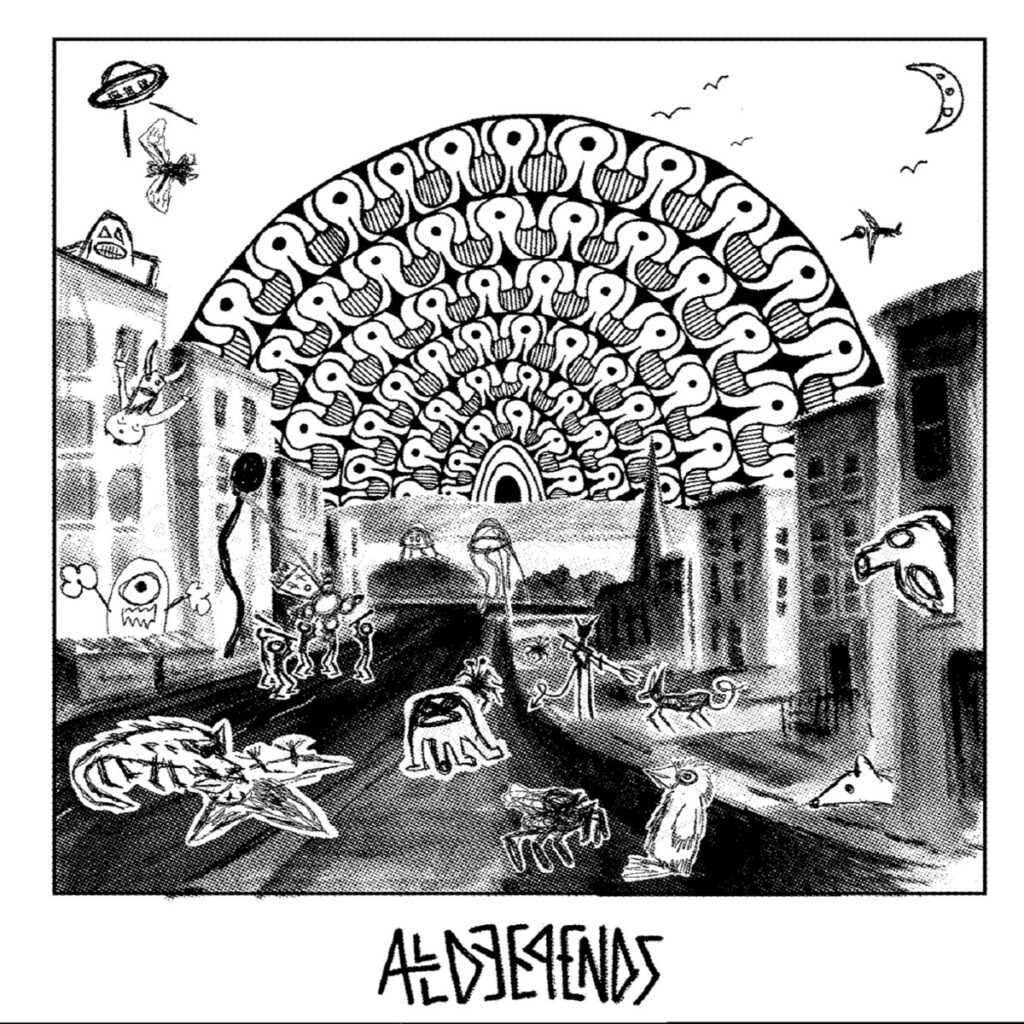 Alldeepends. From Scotland. Seemingly have a minimal social media presence. Which is probably quite healthy, to be fair. Seemingly this lot played their first gigs last year if what little I’ve casually glanced at without properly can be taken as true fact. Fuck knows, mate.

Anyway, this is pretty interesting. I feel like I could have been initially forgiven for thinking this was some kind of bizarre rap/ hardcore crossover based on the lines that are being spat in the opening moments of SOPHT and the breaks into thrashy hardcore. Not sure I totally get it. It’s kinda genius, however.

Elsewhere we’ve got something more akin to an oddly compelling blend of Paint It Black, old-school Propagandhi and Goober Patrol. It’s pretty great, and the drummer sounds like they hit like a ten-ton truck. A solid first release. Tony of Nurgle rating 8.5/10

You can get this from Make That a Take