Named after one of America’s first Gay Rights organisations, self-termed Grindrcore merchants Mattachine play hyper-aggressive metalcore fuelled by decades of LGBT+ oppression and homophobia within the hardcore scene. Formed around a core of Infant Island’s Alex Rudenshiold and his partner Justin Reichard, Mattachine is rounded out on this EP by Black Matter Device’s Michael Toney. 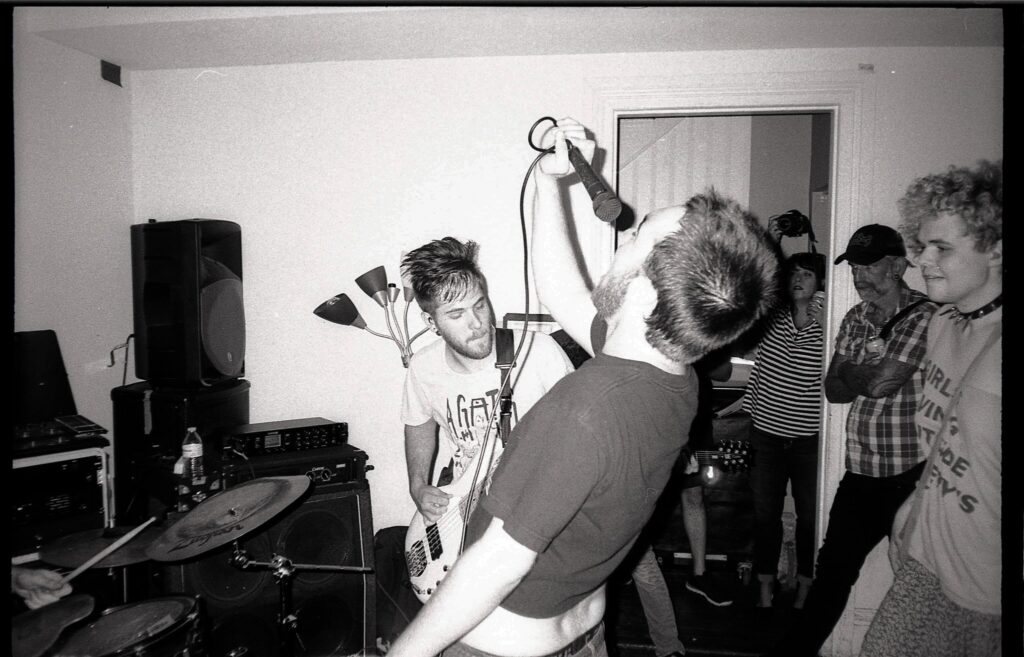 Fuck me, this is hard. I mean seriously, it’s beat you round the head with a sock full of pennies hard. It blows my mind that Isolation as a Form of Torture is this band’s debut EP, as it sounds so self-assured. This is four short, sharp blasts of unrelenting mosh. The band grabs the more violent elements of grindcore and metalcore by the scruff of the neck and mashes them into a big, heavy chunk of discordant noise. The tempo never drops below hyperspeed and the huge meaty slabs of guitar make you want to jump in a pit and star spin-kicking every bigot you can find. Alex’s raw screams are filled with a venom that carries the lyrics’ savagery and wit, taking well-aimed throat punches at homophobia and the jockier side of the hardcore scene. The guitars flash a bit of angularness from time to time, that is reminiscent of early 00s mathcore, before slamming into you with chuggy riffs. As for the drumming, it rarely strays from being thunderous and really helps drive the record forwards. 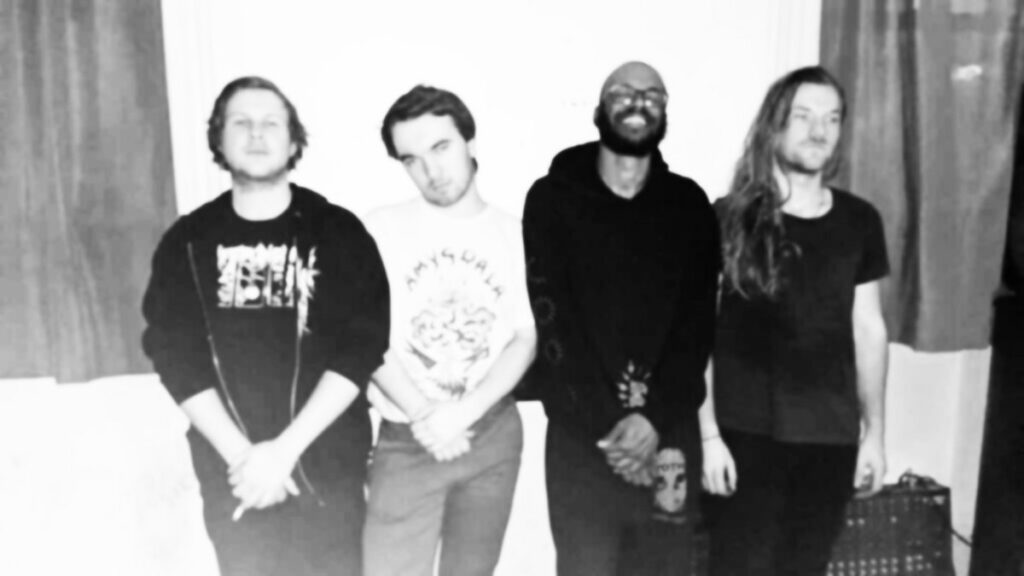 Isolation as a Form of Torture is one hell of debut EP. It’s nine minutes of pissed off metalcore that will kick you in the head but leave you asking for more. I’m absolutely buzzing about what this band might do next and you should too.