The term, ‘lo-fi’ is banded about quite a lot and, sometimes is just a euphemistic synonym for ‘shite’. I can think of a few records, some of which I would consider my favourites for nostalgic reasons, where there is definitely a good argument for that way of thinking. In some circles however, it seems that there is no excuse for crappy production or an artist not being cajoled by a coked-up-chin-strapped-bearded producer into enduring a synapse decimating 150th take for a glockenspiel solo, which is sent through a plugin to make it sound like the mating calls of a stable of horny barn owls. In all circles though, there’s most certainly no accounting for taste – which is just a euphemistic phrase for, ‘some people just don’t have a clue’. 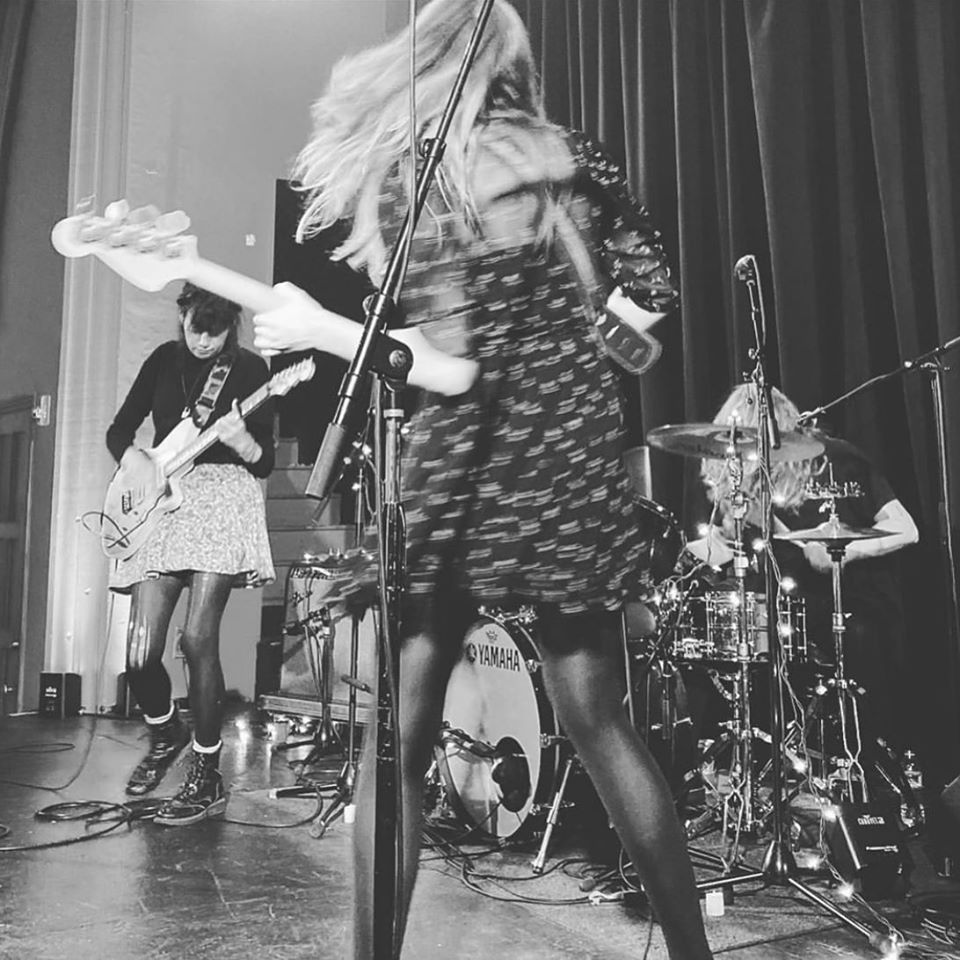 Vivian Girls have had this label branded on to their collective musical foreheads since their self-titled debut in 2008; the point being that the ‘lo-fi’ production template of muddy drums banging away in the background, accompanied by cheap and raucous guitars and topped off with adorably shimmering vocal harmonies works. It worked for them in 2008 and, a number of years since their last release, its back again in spades… but much slicker, with Darker My Love bassist and one of the eighteen thousand people to play in The Fall, Rob Barbato behind the desk.

There are muliple layers of guitars and vocals evident on this record, which inject a few tonnes of confident serenity into the Vivian Girls’ sound, with additional layers bolstering up a bridge or chorus here and there. Simple and delightful. 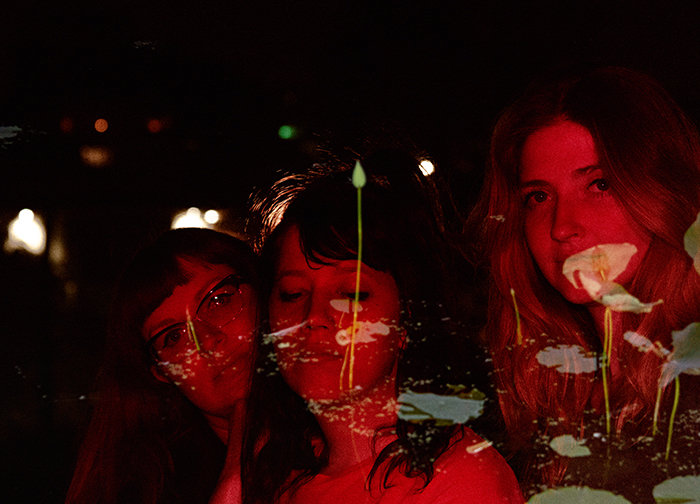 ‘Most Of All’ is a harmony induced refrain that will stay in your head long after the album has finished and, what I believe is an authentic glocksenspiel is used to minimalist perfection in, ‘Your Kind Of Life’. ‘Sick’ is pulsating with negatvity but it’s those ethereal harmonies and Buzzcocks guitars that lift the song into something that can only be enjoyed. ‘At It Again’ invokes the aural conunternance of bands like The Vaselines and Field Mice. Gorgeous and reflective pop music.

‘Something To Do’ is essentially pathos being dragged up from the floor, slapped in the face, turned around by the shoulders and soundly kicked up the arse. Lyrically, this album feels sorry for itself but the music simply will not allow it. The thrusty hustle and bustle of title track, ‘Memory’ embodies this and extends the frail but ever present thread of positivity which lingers in the background like the drums and vocals.

One for guaranteed multiple spins!

Find out more on the Vivian Girls Facebook page