Follow Your Dreams are from Manchester, and are formed from the ashes of the now defunct Rising Strike. Their singer / vocalist Kaz is apparently a longstanding contributor to TNS (unsure in what capacity) and a “DIY legend”. Assuming in a punk scene kind of way not a B&Q kind of way. But why not both? Maybe neither? Who knows?

I’ll be honest; I’m completely new to this lot. They seemingly already have an EP under their belt through TNS, and have been playing up and down the country, although I can probably be excused on that second bit because I never fucking go anywhere. I probably dedicate too much time already to blaming myself for a wide range of evils both real and imagined, but yeah, may as well officially add never going anywhere to the list. Not that anybody is realistically going anywhere special in the near future or anything (for obvious reasons), but I’m sure you get the idea.

Anyways, this is not really the kind of release I would typically expect from TNS. Probably as it veers away from the many forms of straight-up punk that I would typically associate with the label. Listening to this transports me back to a time somewhere in the late 90s / early 2000s when bands from the punk and hardcore scene were breaking through for doing something notably different. I’m sure for example, that everyone remembers At The Drive In’s infamous performance on Later With Jools “the sycophant” Holland. Similarly, I’m sure people will remember the first time they heard New Noise by Refused, which I personally fucking despise, as well documented elsewhere, but I’ll break it down for you anyway. So I didn’t really care for the song anyways, or 90% of The Shape of Punk to Come album, but let me tell you, when you’ve played the cunt in rock clubs 3 or 4 times per week for a period of 7 or 8 years and you STILL get some dweeb coming up to the DJ box and asking “who’s this?”, even whilst you are contemplating permamnently disfuguring yourself with a rusting cheesegrater, you are also finding that the line “We dance to all the wrong songs” becomes strangely meta. 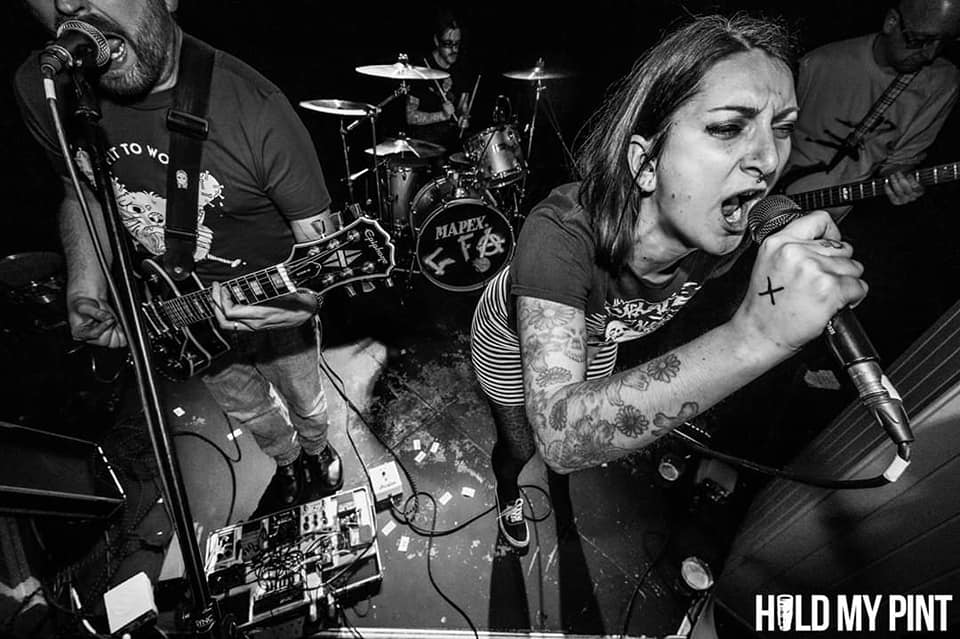 Anyway, there is to my ears a trong theme of fucking with the genre in very similar ways going on in the music of Follow Your Dreams. You can add to that a flavour of Blood Brothers and their breakthrough opus Burn Piano Island, Burn, and yet a harsher version. From there, it’s not a massive leap to the more mathy stylings of the likes of Hot Cross, paired with the dissonant rage and fury of Pg.99.

There is also a more “smart-arse indie goes math-rock” aspect to this, too. Think a less mellow Algernon Cadwallader, maybe. Remember The Murder of Rosa Luxemburg, anyone? I’m not talking that period when they were aping the more dissonant aspect of the skramz spectrum and dressed in severely under-sized brown clothing like some sort of bizarre hybrid of Lord of the Flies, The Stepford Wives and Children of the Corn, but more when they released their debut full length Everybody’s In Love and Flowers Pick Themselves and completely changed their sound to become I guess, a “spazz-core” Minus The Bear. 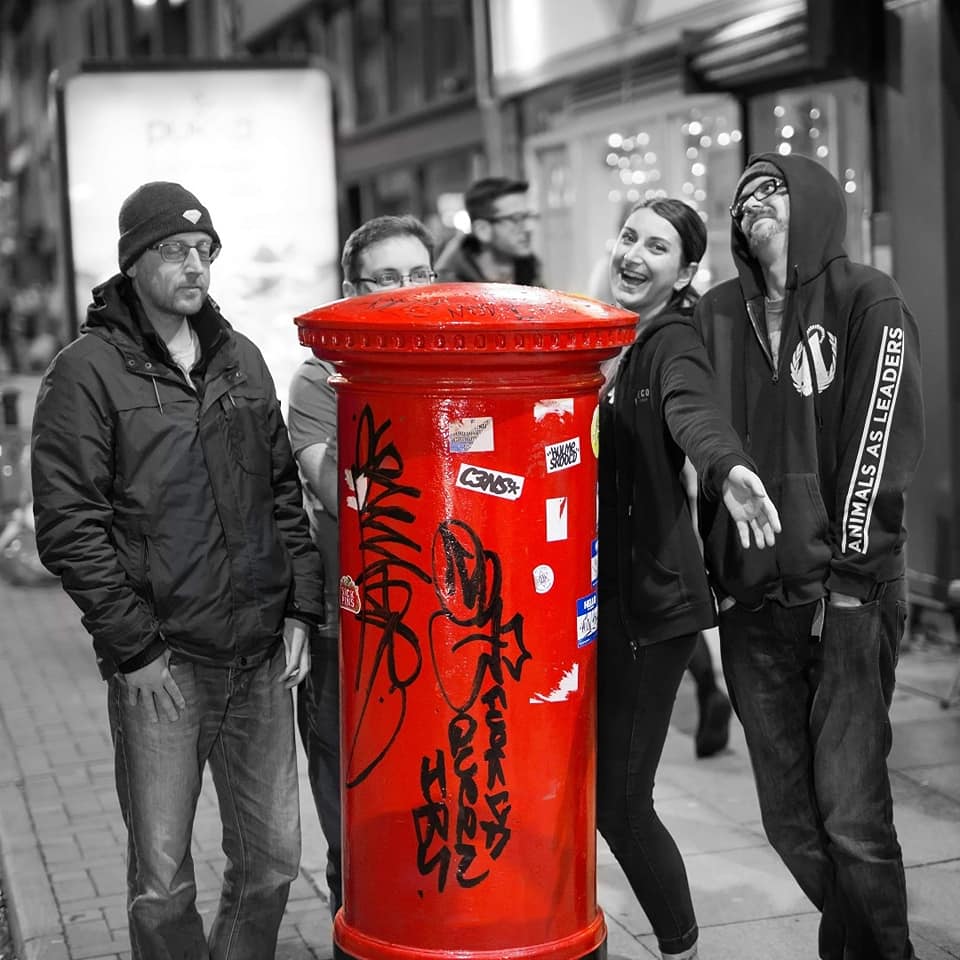 In summary, I suppose this is the kind of thing that would typically massively irritate me, but by and large I found it to be oddly listenable. I suppose that whilst it isn’t anything that’s not been heard before (I mean, what is these days?), this does feel suitably different from a whole bunch of stuff doing the rounds these days. Would I listen to this on the regular? Probably not. I feel like it’s more the thing that I would need to be in the mood for. Still, this warrants a respectable enough Tony of Nurgle rating of 7.5/10

You can get this from TNS Records on LP or CD