Look, I’m not going to mince words, Belgium/Dutch powerhouse Blind To Faith are a collective of true fucking maniacs. Their performances are seldom seen things of legend, manifesting only to serve as a conduits for group exorcism. Rabid snarling affairs; it’s a bit like throwing a bucket of bloody meat into a teeming shark tank. Pull the pin, step back and watch the chaos. So with that said, the arrival of their new record Unstoppable War on Isolation Records, in the midst of a worldwide mental breakdown is serendipitous indeed.

Opener Force Fed is heralded by an ear piercing shriek of feedback and coked up drums before the rest of the band arrive to kick the listeners back doors in with a barrage of frenzied riffing. Can we please acknowledge that Melnickian solo that shows up and wipes it’s dirty dick all over the intro? Big Incarnate 365 flavour. Stijn’s vocal scoldings never drop below utter scorn. Maintaining that level of disgust for the duration of an entire album is an impressive feat it seems these days, or maybe lesser bands are just soft. I dunno. Either way the lads’ contemptuous bark is certainly a match for the rest of the bands bite. 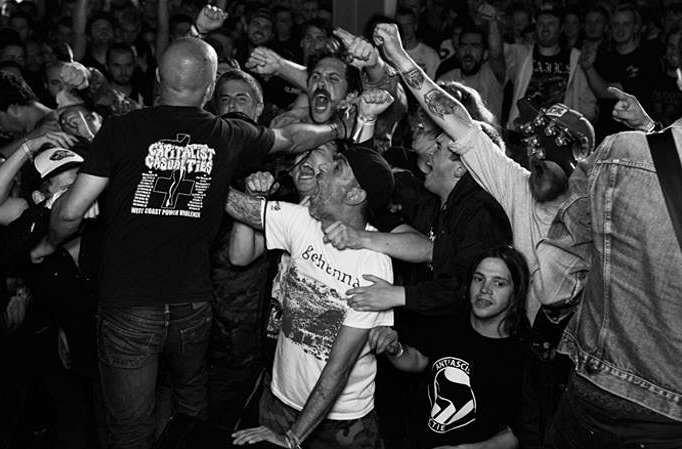 It’s the single minded pursuit of aural violence that immediately reveals itself on Unstoppable War that I find so satisfying with this band. The day I first listened to this record I was in a great mood, enjoying a stroll on a sunny afternoon with my earphones in and my shades on. But then Coffin Earth turns up to spoil my mood. Nabbe starts beating the shit out of those war drums and I can feel a physical, visceral response. The eyes narrow, the lips roll back and I just want to throw a brick into the windshield of oncoming traffic. It’s that immediate, that engaging. This record bypasses all higher function and drills right into the primal responses that squat in the corners of my reptilian brain. That’s how I know this record is good, because I can FEEL it making me bad.

Look, I’m a vocalist right. I don’t pretend to know about what pedals they used to create these sounds or the production methods that were utilised. I don’t care about that stuff. But I do know about emotional responses to this kind of savagery and the cathartic, explosive energy that proper punk shit should have in spades. And Unstoppable War has that quality in abundance. The recording is sandpaper raw and the production is sparse and cold, further emphasising the ugliness of the material. All the instruments sound as though they’ve been tuned just to hurt the listener. The guitars sound filthy and the snare drum pops make me fucking wince. Maybe that’s just old age or maybe that I had this playing at deafening volume, but whats the point otherwise? 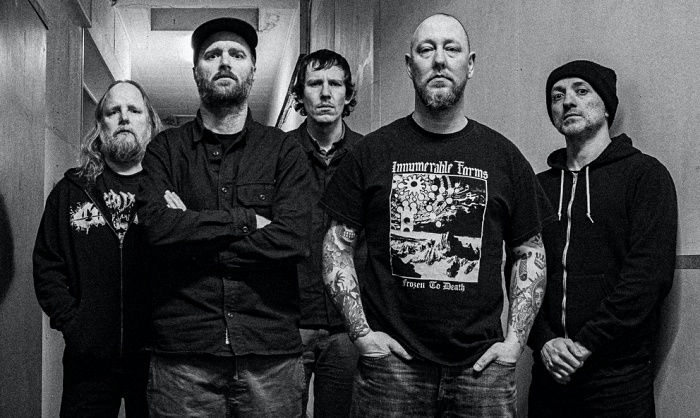 If you want comparisons, well the Clevo inspiration is obvious. I think it’s impossible for guitarist Vincent Maes to ever truly shed those influences, it’s in his creative DNA, but think early Ringworm and the first In Cold Blood record rather than Integrity. There’s some rabid Japanese hardcore in the mix, shades of Gehenna’s scorched earth racket and (not unsurprisingly) stuff that sounds like it could have come off the first Rise & Fall demo.

If you’ve owt about you, you’ll want to pick this up based upon the fact that I gave this a positive review and I usually I fucking hate everything. If not, well, there’s probably no helping you is there?

Find out more on the Blind to Faith website for upcoming shows. Well assuming humanity is ever allowed to gather in groups again…