The great plague has put life on hold. No work, no outdoors and sadly, no excuses. So when Tony asked me to do some reviews for him I really didn’t have much choice but to acquiesce and knuckle down. It’s been a minute since much current hardcore has gotten me pumped. I’m a simple creature; a man with a short attention span and visceral temperament, it’s kinda why I like hardcore in the first place. I don’t listen to punk rock or metal to marvel at the musicianship, I just like that it makes me feel wild. 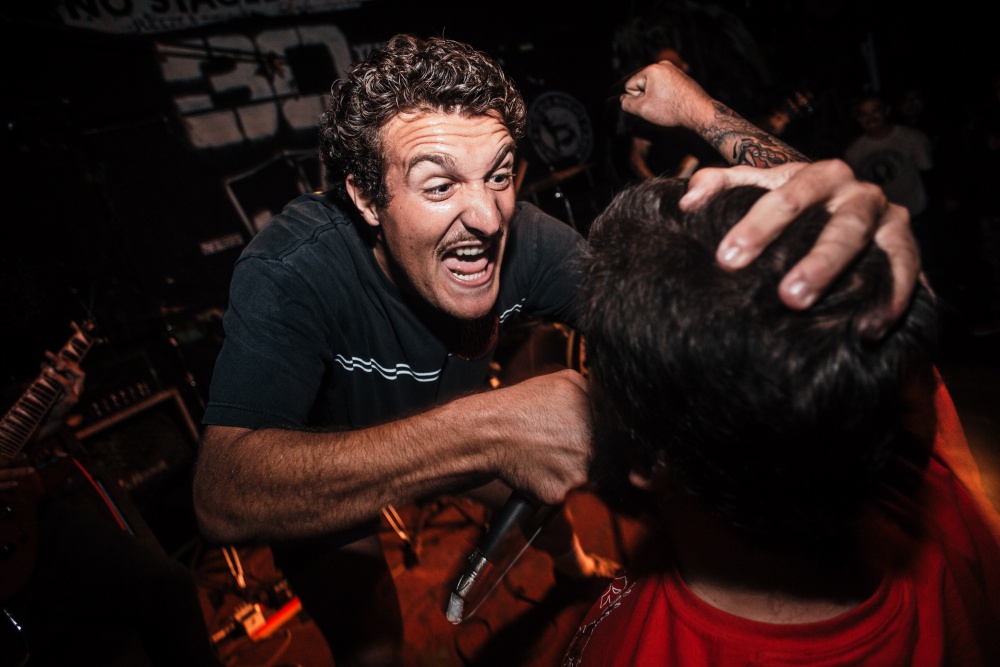 Drain from Santa Cruz, California tick the right boxes for me. The moment that nasty intro riff to Feel the Pressure creepy crawls into my ears I feel like a grenade with it’s pin ready to get pulled. My fists clench, my shoulders ball up and I immediately want to kick gravel into the faces of the people around me. Except no ones around me because there’s a pandemic and everyone in my neighbourhood is staying in their house and making Tik Tok videos of themselves dancing about. Probably. I dunno what norms do. Who cares?

Anyway Drain sound like a mix of Cruel Hand, Suicidal Tendencies and old Metallica. Lots of thrash metal shredding and palm muted chug parts for triggering the madness but with wild tempo changes that stop and start on a dime. Vocalist Sam Ciaramitaro has the perfect voice to compliment the arsenal of explosive sounds on California Cursed, sneering and snotty, spitting his disdain at double time. Lyrically there’s a lot of reference to their hometown of Santa Cruz and the resentment that festers when locals are pushed out to the margins whilst tourists and developers come in, hiking up the cost of living. Coming from a seaside town myself, I can definitely relate to the gentrification and loss of identity. 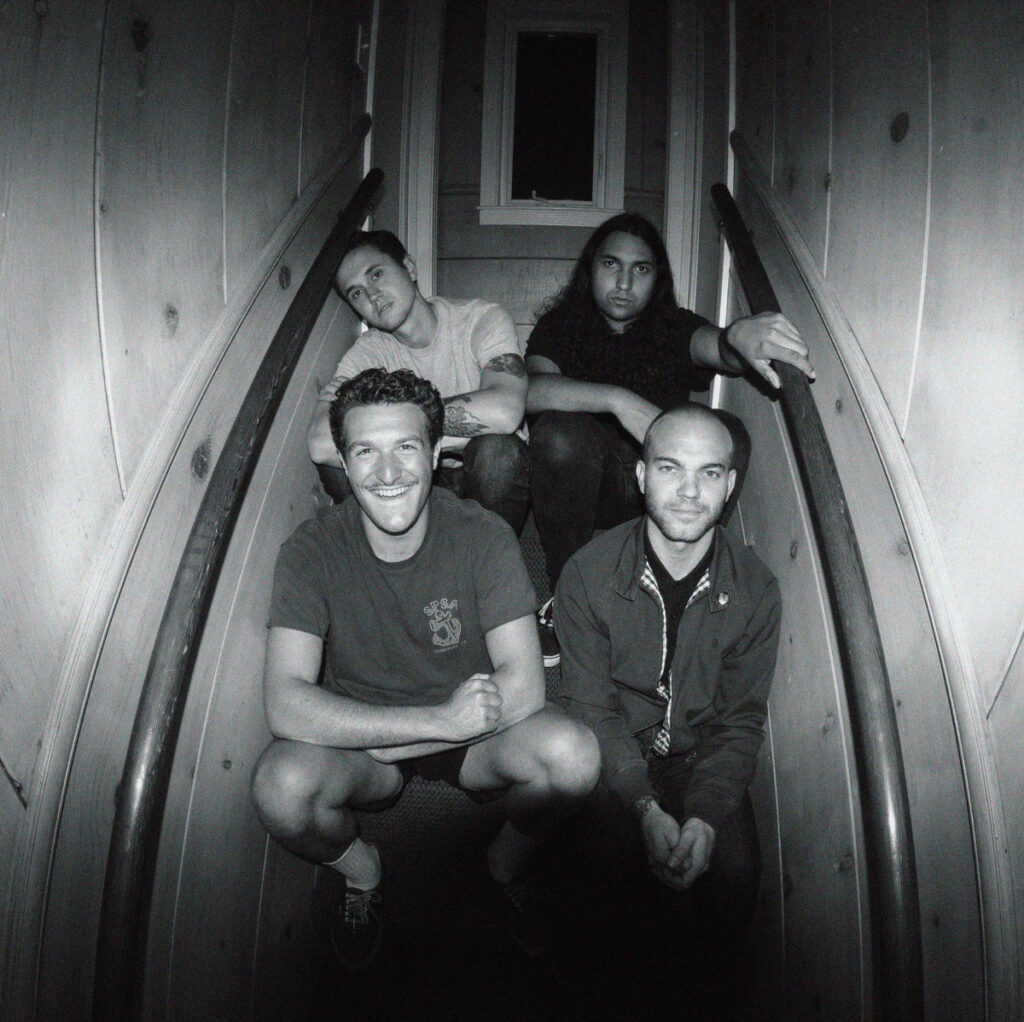 Highlights for me on here are Army Of One, it’s one of the more straight forward thrashers on the album, lyrically celebrating the individual whilst sounding like Metallica when they were all still snorting dust. The title track California Cursed rips stupid hard as well. That intro riff swaggers in and slaps the listener around like you owe it money. The lyrics to this song reference California Dreamin’ by The Mamas & Papas, but Drain’s vision of the sunshine state seems more like a waking nightmare. 7/10