A bit of another sweep up of odds and ends from last year in the main, this, I’m afraid. The main thing is that I’m making sure I’m fulifilling my obligations now that I’m back up and running. There was supposed to be other stuff in this, but the screen on my laptop died, and I’ve not done a fucking thing about retrieving the stuff from the hard drive. As the stuff I was gonna review was on there, and I can’t remember what it was or who even sent it to me, erm, sorry or something? If you’ve been waiting expectantly for a review, er, get back in touch if you still need it. And I’ll give you your review if I can be arsed. Can’t say fairer or more honest than that can you? 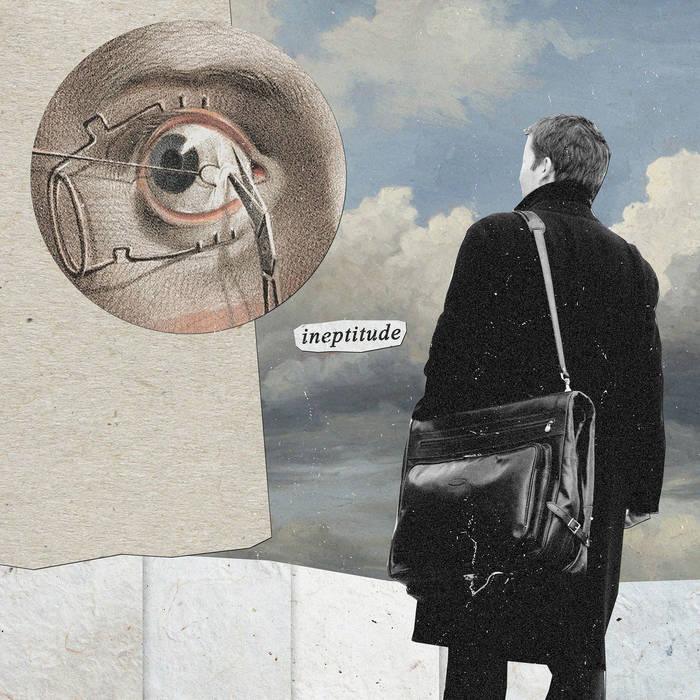 Honest Thieves are from Cardiff (wait for it), Wales. I ran an exclusive premiere of sorts for the track Defeated, which appears as the fourth and closing number here. They are (as they would have it) a three-piece indie / punk / pop punk / power pop band, featuring members of Pipedream and Dividers. 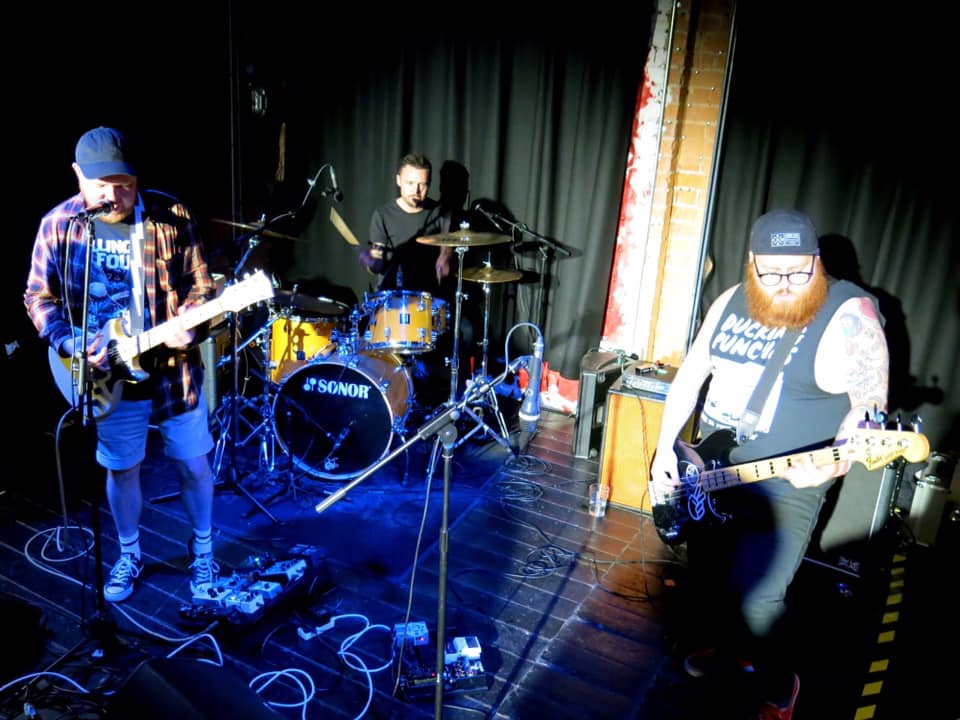 Soundwise you can expect some quality melodic grufty punk along the lines of Iron Chic, Make Do & Mend and the like. I’m also put in mind of Leeds scene staples of the 2000s such as Dauntless Elite and going back further still, Joe Ninety. If you’ve been checking out some other recent UK-based stuff along these lines, such as Burnt Tapes, Question the Mark and Goodbye Blue Monday for example, I cannot for the life of me imagine you not falling in love with this record. 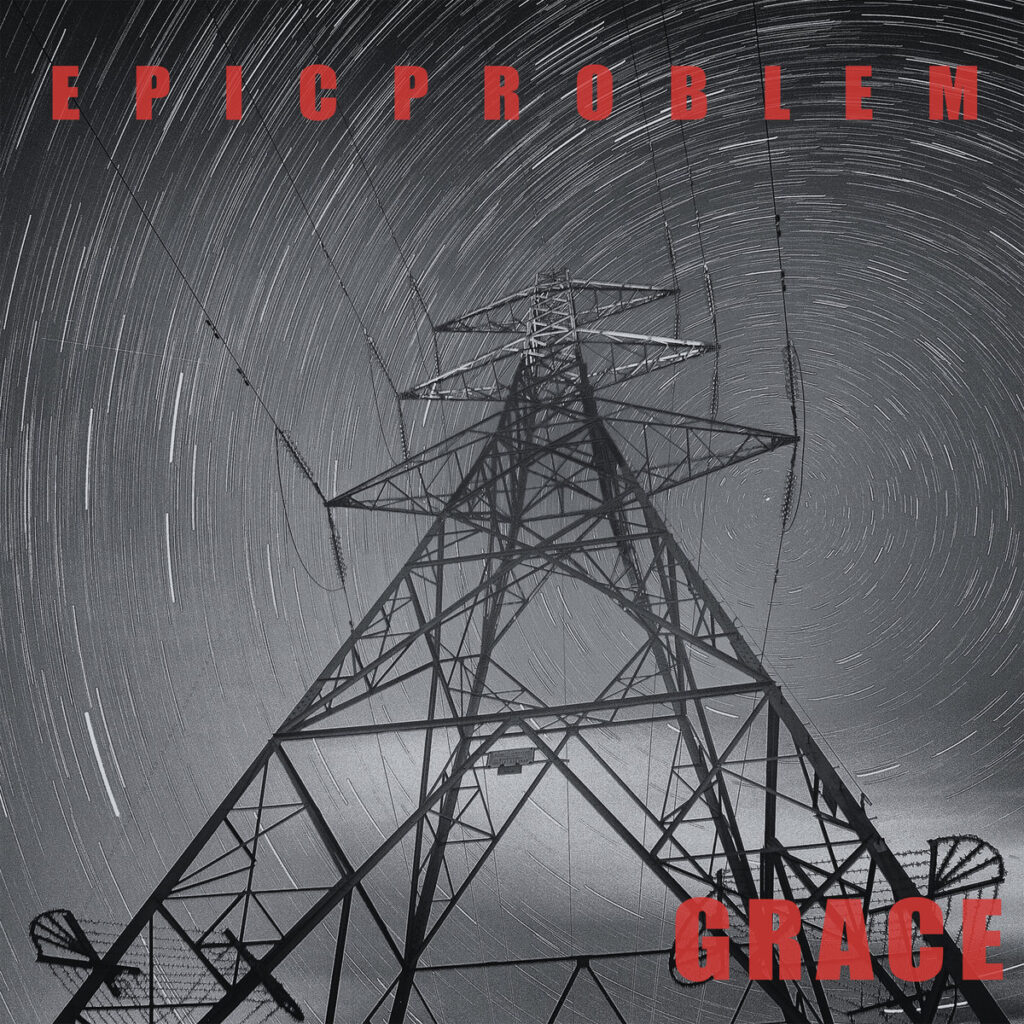 Epic Problem have been around for a bit now, but admittedly, this is my first direct encounter with their music. I promise I haven’t been hiding in a plague pit for the last 400 years. Honest. They’ve been on my radar for a bit, but I just hadn’t gotten round to checking them out. As much as I’d love to be all things to all men, even I have my limitations (usually around being bothered to actually write anything down or put much effort into anything at all, but what evs, m8). And more fool me for being tardy, as this one is currently slated to be the band’s final release.

I suppose with this one, which was released on Xmas day 2019, I’m not too far behind the curve. So I’ll assume that anyone reading this might well be in the same boat as me and never got round to checking these guys out or perhaps plain never heard of ’em. These guys seem to seamlessly blend the UK and US mid-west gruffty punk sounds immaculately. 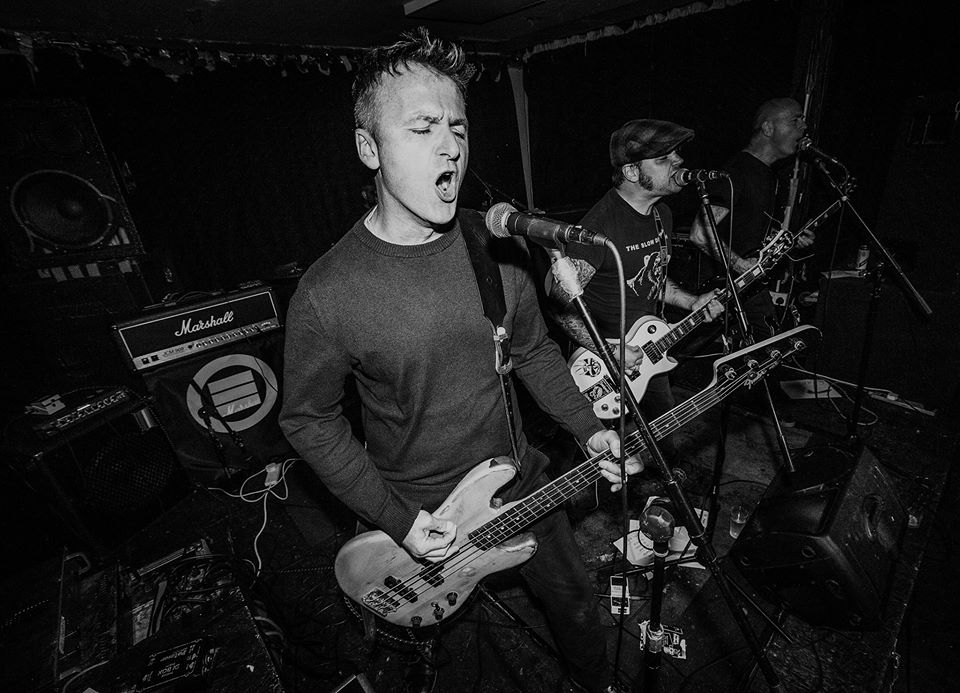 The core of the sound here recalls peak Leatherface activity, The Leif Ericson or mebbes Billy Reese Peters married to the somewhat poppier likes of Nothington. There’s definitely some kind of nod to the likes of The Slow Death (with whom these guys did a split 7in which is very good) and The Brokedowns. If you’ve been digging on Holiday and Stay Clean Jolene, you’ll clearly need to be checking this out forthwith, because it’s fucking ace. 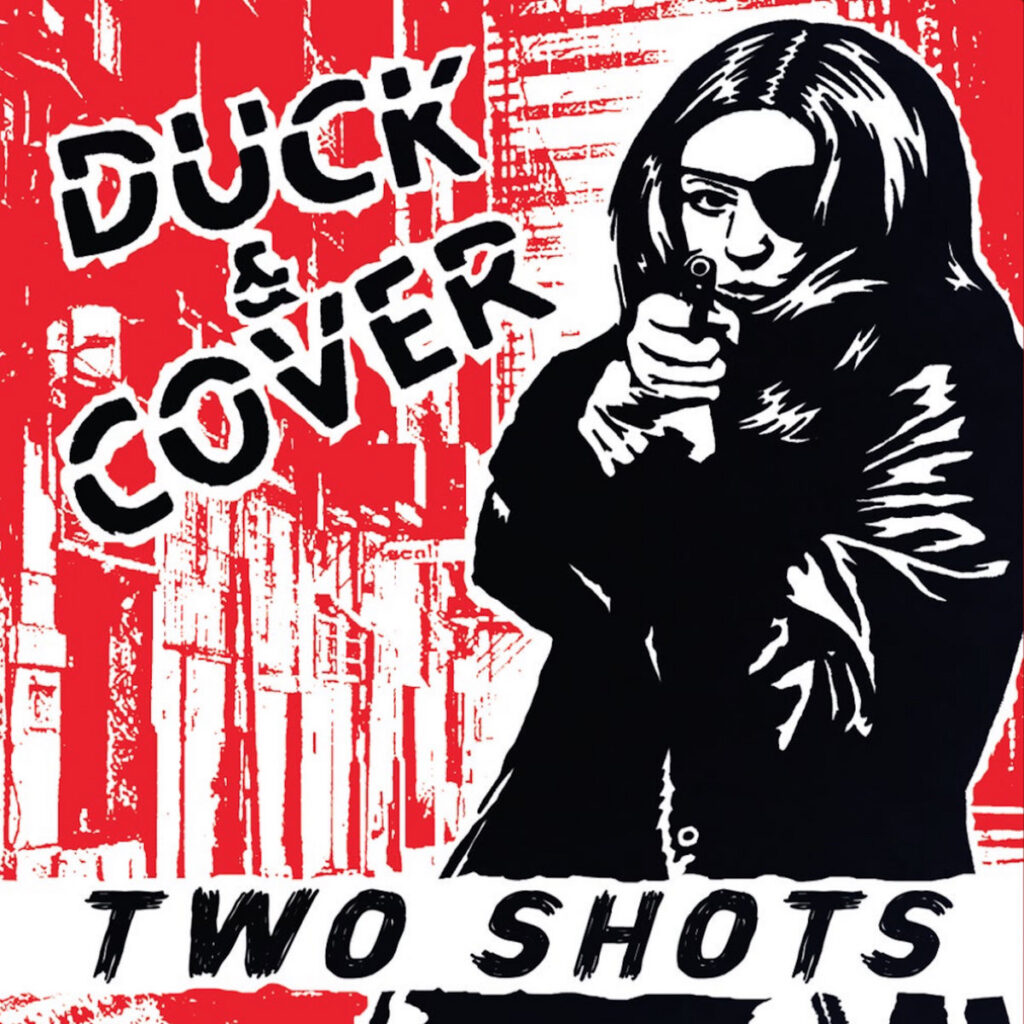 Duck and Cover feature ex/current members of The Coffin Lids, The Acro-brats, Bang Camaro, Black Cheers, Vampire Lezbos, The Throwaways, The Drags, and Wild Zero. People that are dumb enough to give a shit about anything I write may recall these guys from a previous comp also released by State Line Records. If you didn’t read it, didn’t absorb it, or are new to this game, don’t worry. This is a great jumping on point, innit. 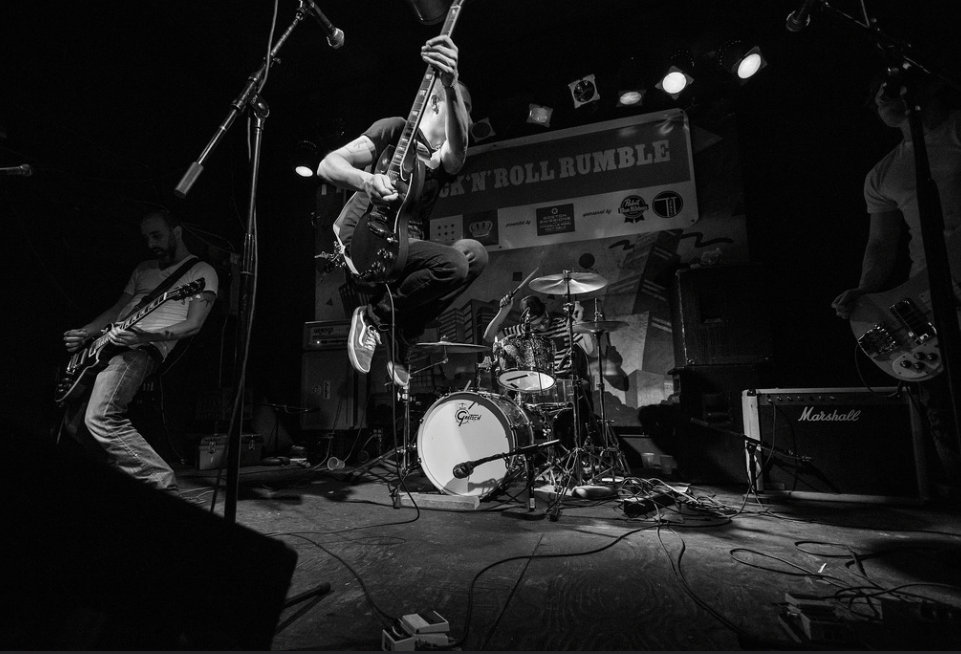 No word of a lie, I’ve been a bit blown away by this three-song offering, the title of which would lead you to believe that you may only get two cuts. “What’s the caper, here then?” I hear you cry. Well, to me, this kinda reminds me of The Loved Ones’ classic debut full length, Keep Your Heart meets The Exploding Hearts via The Explosion. So obviously you are getting a slab of hooky, punchy, punk rock n’ roll with a power pop leaning and elegant bitter-sweet harmonies. I love owt like that, me.

You can buy this from the Duck and Cover bandcamp page on vinyl the colour of traditional nougat.