Now then. After an inauspicious return to reviewing “relatively current” releases, and the first one of 2020 with Beach Slang’s disappointing (on many levels) recent effort, here we are again.

For those of you that missed my review of the debut full length from The Drowns back in 2018, entitled View From The Bottom, and those of you that were unfortunate enough to miss them tear Rebellion Fest a new arsehole last year (I include myself in the latter number, being a massive recluse innit), I shall reintroduce them. The Drowns are from LA and Seattle (and are based in the latter), and feature members of previously established bands on the circuit such as The Briggs, The Shell Corporation, Madcap and Time Again. After releasing their debut on a glut of small punk labels worldwide, they’ve subsequently picked up by respected streek punk and oi! label, Pirates Press Records. If you aren’t familiar with it, PPR is pretty much like a Hellcat Records but without mostly shit bands. Look them up. 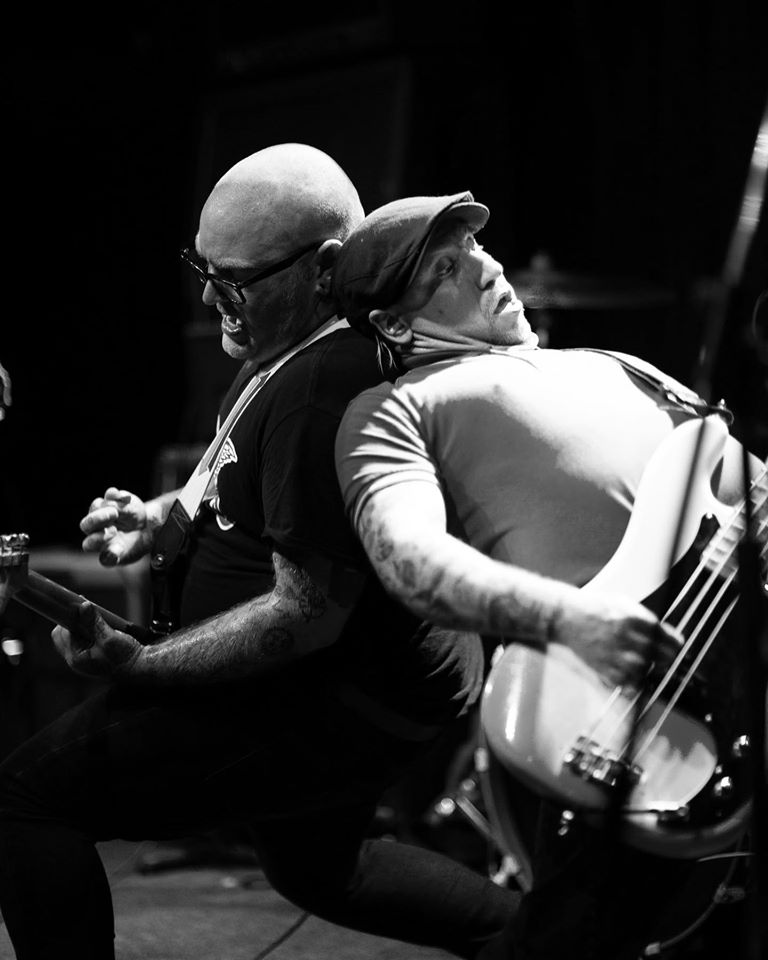 What can I tell ya? Last time out, I gave their record a 9.5 out of 10, because it was pretty much golden, mate. But with Under Tension, I feel like they’ve properly hit their stride. Dayum! They’ve come out swinging, have our boys here, mate. I mentioned last time out something to the effect that they’d made an album that the big boys in the street punk scene ought to feel intimidated by. If this one doesn’t properly make a name for them, then I think there’s no justice in this world: we live in a time where Rancid are twenty-odd years deep in being too safe and the Dropkicks have been some kind of hilarious Blarney Stone kissing caricature of themselves for almost as long. And people still buy their shit in droves for some inexpilcable reason. “An idiot and their money are easily parted” is an old adage that springs to mind. 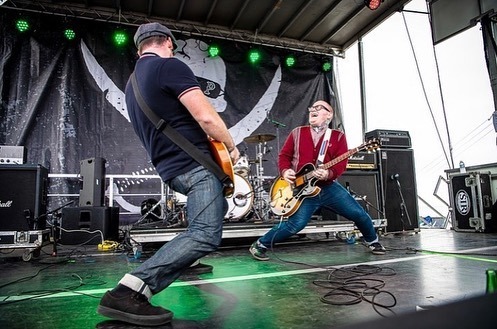 Anyway. Under Tension. The sound behind this album I suppose feels much more tightly focussed in a single direction. I’ll go out on a limb here, and suggest that the core of this, and most especially the nigh perfect guitar tone makes the record feel like a contemporary take on Stiff Little Fingers’ classic, Inflammable Material. Yep you heard me correctly. You listen and tell me I’m wrong. Go on. I could also make redunadant statements about The Clash and Cock Sparrer’s Shock Troops, but, as I’m hinting at they’d be too obvious. 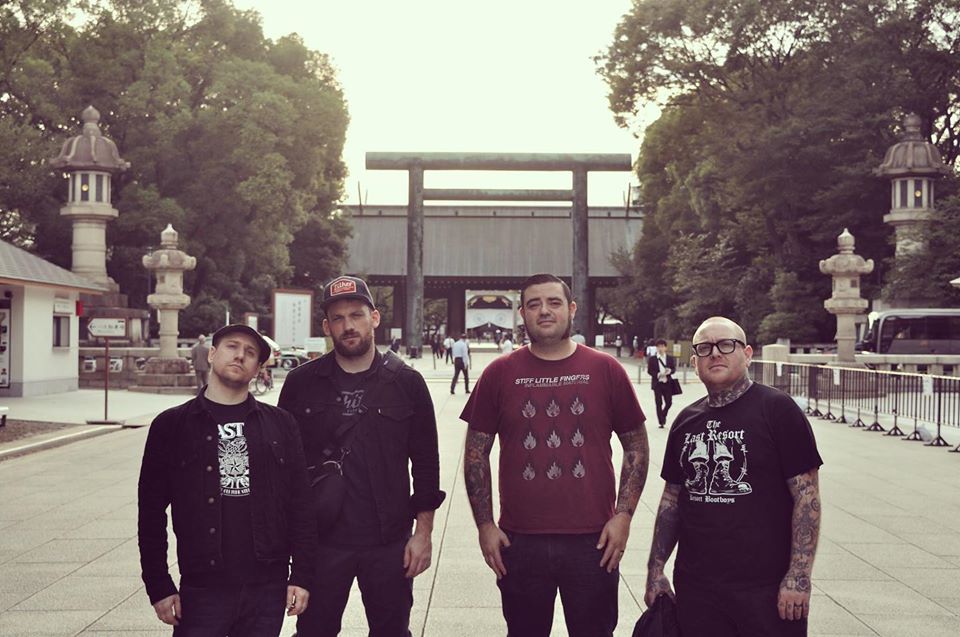 If you take that idea as the raw-boned skeleton and were to flesh it out with swaggering muscle of Pinkerton Thugs’ debut, Pain & The Pinkerton Thugs, about all you could do to finish the motherfucker off would be to add the powerpop masterpiece of The Professionals’ Didn’t See It Coming as the skin. And that gnarled yet soulful rasping growl that Rev brings to the table puts yer man Dicky Barrett to shame (but then again, as I am so fond of reminding people, I saw that dude get punched in the balls in front of 5000 by my mate, and I can’t ever unsee it – it was fucking hilarious, mate).

Beyond this, about all I can suggest is that you go and take a good listen to this on the bandcamp player below at your earliest convenience, and appreciate for yourselves why I’m giving this album the dubious accoldae of a Tony of Nurgle rating of 10/10.

You can get this on a range of vinyl options or CD from the Pirates Press Records webstore, or probably at a show.