Diablogato, I assume, is probably Spanish for “devil cat” or some shit like that. Only I wouldn’t know, as the English education system during the time I was at school (typical Imperialist Tory arrogance) didn’t do much to encourage the learning of other languages. But fuck it, let’s go with that. The cover features a wallet with a diabolical three-eyed cat on it. Go figure. Probably there is some allegorical reference there to the evils of money, and capitalist consumerism. Perhaps I’m just reading that as a result of an Anglo-Irish catholic upbringing and the inherent tendency to read sin into everything and feel guilty about it – even though, realistically, I didn’t do shit, but will end up going to hell for it anyway.

As I was saying, this crew are from Boston, and have been around since about 2014. Prior to Old Scratch, they’ve released a full length and a 7in. On this opus you get seven songs including two covers (one by The Ducky Boys and one by The Kings of Nuthin’). 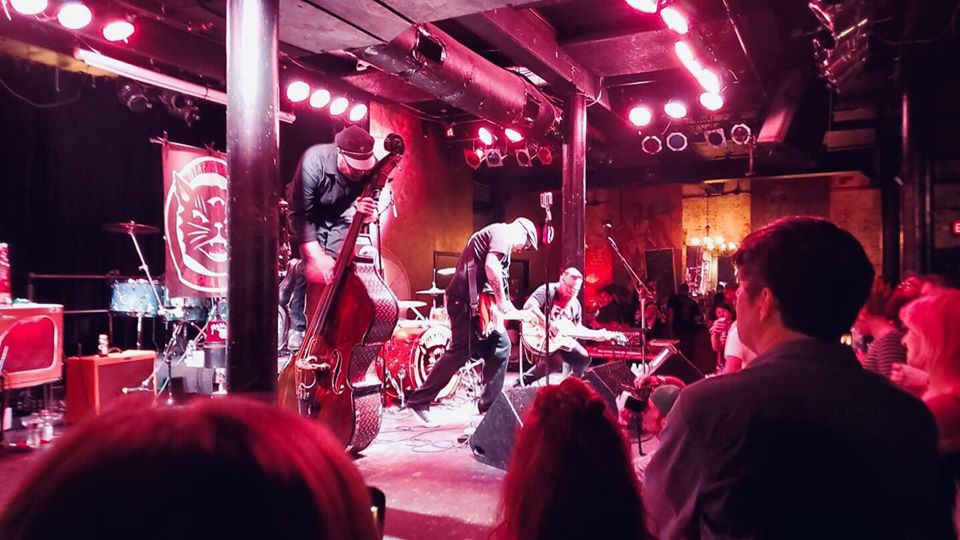 The musical theme here seems to be roughly in the realm of punk n’ roll. I say roughly as there seems to be a whole bunch of stuff going on here. I guess kind of like when your grandmother used to make a pie out of whatever leftovers were laying about the place plus a bunch of other random crap from the back of the cupboard. Whereas said maverick approaches to meal making might meet with occasional freak success (as (un)appealing as the moniker “concoction pie” may sound), Diablogato seem to be creating something refreshingly novel and entirely listenable.

I’m by no means an expert when it comes to this kind of thing, but to me the tunes here remind me of somewhere between the party hard booze swillin’ swagger of the aforementioned Kings of Nuthin’, early Dropkicks without the crappy Guiness hat faux Gaelic bollocks, and the least shit parts of that quiffy rockabilly nonsense for people that people that dress like theyre’
convinced it’s still the 1950s or whatever. Plus a healthy dose of classic Social Distortion. 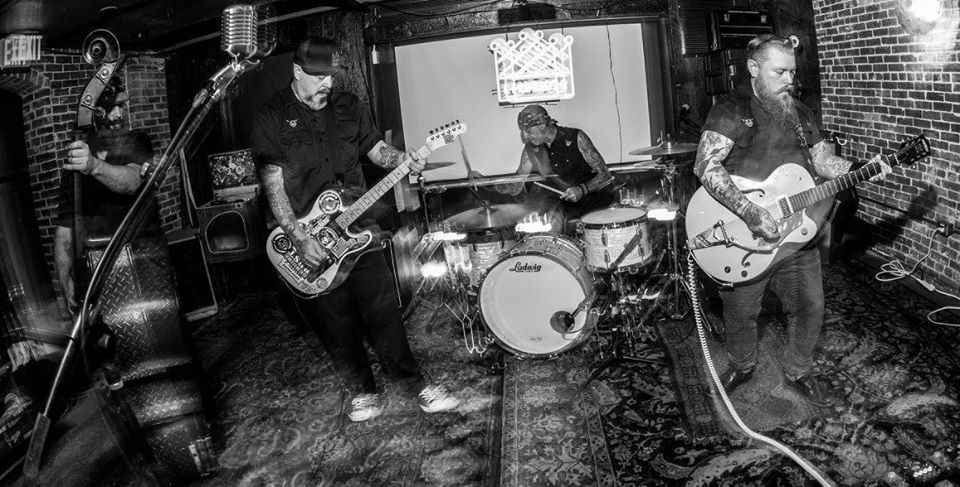 Reading back that last paragraph, whilst I found it amusing to write, I kind of feel like I’ve made this sound like it’s properly shit. Well, it’s not. It’s bloody great. Go and have a listen.

You can hook this up on one-sided 12in (reverse is handscreened with the cat logo as pictured) on clear with splatter or transparent red with splatter from Get-Punk. 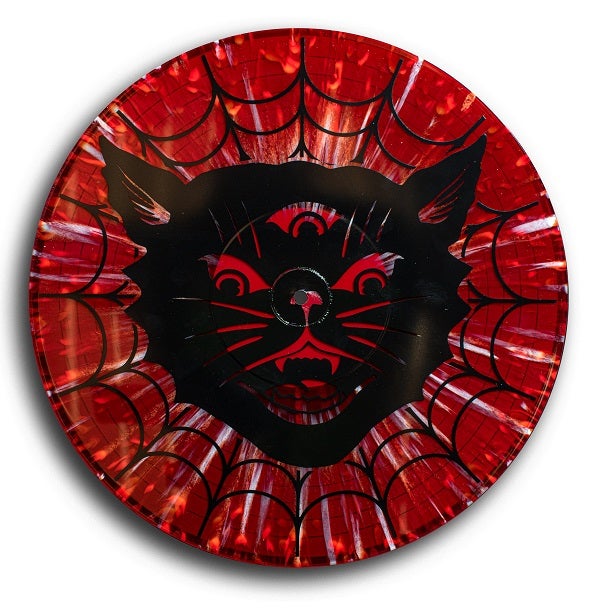 Listen to more from Diablogato on their bandcamp page