Well. Not really sure what I was supposed to make of this to be honest. It’s er… something? This crew are from a range of towns and cities in Belgium, and if the hype is to be believed, play “emo pop-punk that grabs you by the feels”. Not entirely sure I can get fully on board with that to be honest.

To be clear for newer readers, and to reiterate for those that have been following for a while, I would never set out with the purpose of shredding a band just for the sake of it. And this band look like a nice bunch of sweet kids…. To be honest though, our time down here is limited, and I’d rather spend it doing things I enjoy and listening to music that I think is great. Sadly it’s not all supping fine wine and sniffing bunches of sweet smelling flowers; the sad reality is that I spend too much of my time pointlessly flinging myself at the seemingly insurmountable wall of unemployment whilst the grinding background dirge of not-so-hot mental health blares on in the periphery of my mind.

Really though, the bulk of this record just plain confuses me. In places it’s like the most appalling melange of Thrice, Evanescence and that shite song Right Side of the Bed by that even worse band Atreyu (who for the record had a disproportionate number of members with high-pitched speaking voices and really terrible haircuts when I hosted a signing for them at Roadkill Records back in the day). In others it’s like AFI in their horror-punk period are torturing the listener with Coheed & Cambria covers. In yet others still it resembles an unspeakably awful blend of Muse and Smashing Pumpkins (after they were good) clod-hopping their way through Kraftwerk songs.

I don’t think this is at all a matter of me just “not getting it”. I plain don’t understand who the target audience for this is meant to be. People that like that Christian emotive metalcore crap? 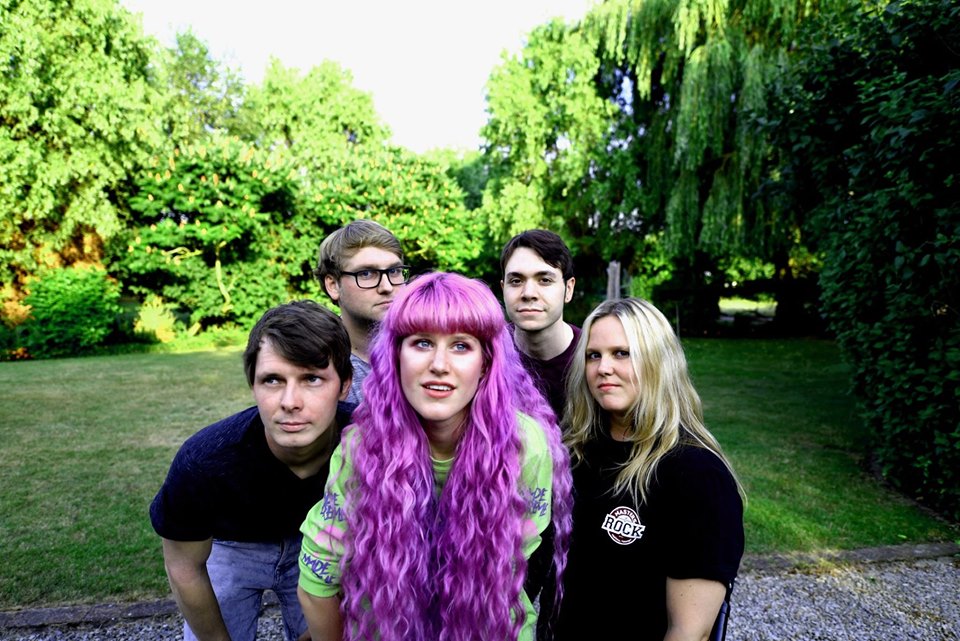 That’s not to say that there aren’t the odd moments here that shed the odd ray of hope scattered through the second half of the record. To be fair to the band, these are also the moments that would probably qualify as “emo pop-punk” as enjoyed by people with somewhat entry level taste in music might enjoy – kind of along the lines of Fall Out Boy and Paramore and so on. I don’t like that kind of thing at all, but in the case of these few songs (Living Breathing Doll, Heartleak, Truth Seeker and Hey Lorelai – I was even able to forgive the novelty ska bit in that last one as it reminded me a bit of The Hippos), they were more than tolerable by comparison to the rest of the record.

I will also say that the singer, Isaura has a really nice voice. I could imagine her singing in a band that was doing that Pretty Girls Make Graves thing, or maybe even something like Le Tigre. The rest of the band for the most part seem to be more than adequate at playing their instruments, but I find myself somewhat bewildered and perplexed by what on earth they are trying to achieve with the bulk of this album. Tony of Nurgle rating: 3.75/10