My dude from back home in Barnsley, Rik Whitehead, hit me up a few weeks ago to tell me about his new EP from his other band (he also plays in fantastic band The Lock & Keys). Toronto Blessings have been around for a while now, and I’ll be honest, I haven’t checked them out before. Which probably makes me a terrible mate. Well, that stops here. Rik has often told me that he usually likes to play in a punky band and a heavy band to keep in touch with both sides of his musical character, for want of a better description. I’m really pleased to see Rik break out of the constraints placed upon his playing by the often stiff boundaries of the metal scene. 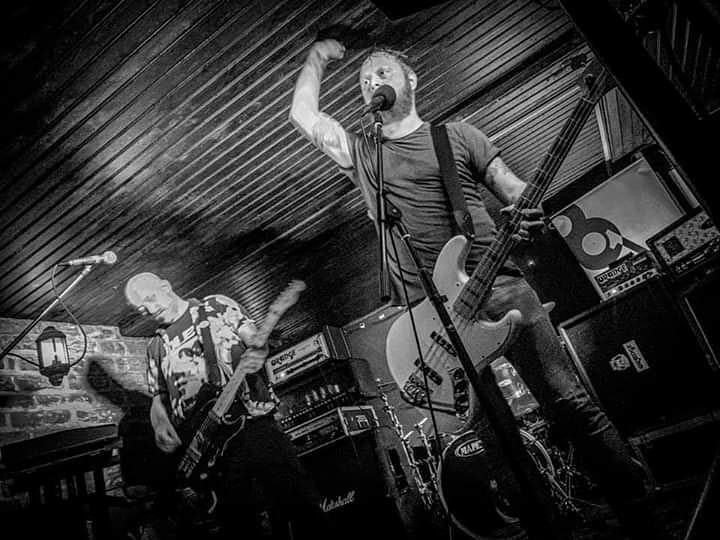 They’ve been described elsewhere by BBC Radio 6’s Tom Robinson as ‘an all out sonic assault’. I guess that fits. They describe themselves as “combining elements of Post Punk, Alt.Rock, Noise and all this with a with an injection of pulsating synth buzz”, and take influence from the likes of Daughters,The Jesus Lizard, The Cure, Metz, Cocteau Twins, Meat Wave, Siouxsie and the Banshees, Killing Joke. 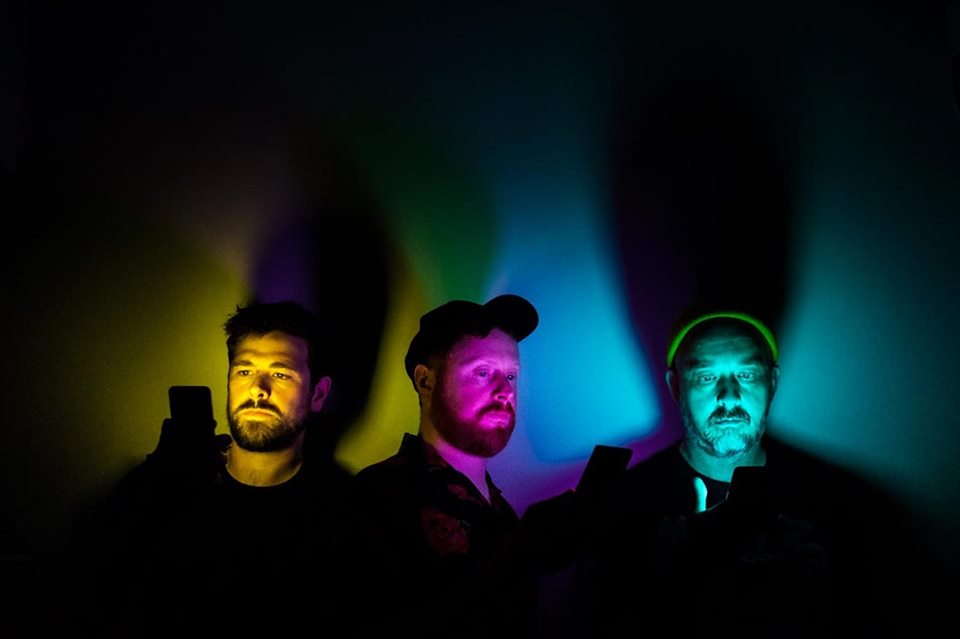 To me this reminds me very much of peak At The Drive In (i.e. before their much unwanted and disappointing reunion) and classic era post-hardcore units like Drive Like Jehu and Nation of Ulysses. Of course there are elements of Refused (or shitty Nu Metal Nation of Ulysses as I call them), but thankfully it’s the good bits of Refused that are in evidence here. This music being produced here has enough of a groove and the requisite hooks for your everyday casual listener not to feel alienated by, and somehow manages to remain fresh, vital, exciting and challenging enough to appeal to the more chin-stroking elements of the post-hardcore and post-metal scenes.