Joey Cape is doubtless best known as the front man of Lagwagon, and sometime member of Me First & The Gimme Gimmes. He’s also in the Scorpios and has a raft of previous solo releases under his belt. Let Me Know When You Give Up is his latest full length effort.

I love Lagwagon, me. I’ve seen them about 4 billion times. However, I’ve only peripherally kept myself abreast of Joey Cape’s solo releases. Having said this, I’ve really enjoyed what I’ve heard, but by and large, it has all fallen into the depths of my personal chasm of not having anywhere near enough time to check everything out that I want to, or indeed spend overly much time absorbing it. Being a grown up sucks (I’m currently 24 years deep in that shit at age 42). Work. Parenting. Lack of sleep. Lack of money. Mental health problems. Lack of motivation. Existential angst. The horror… the horror… 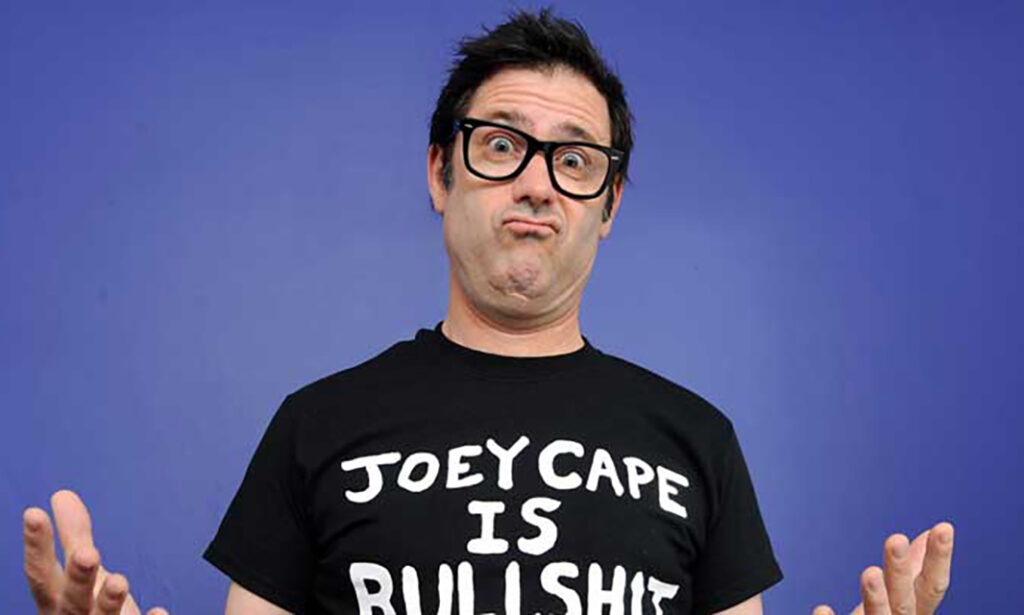 Yet here I am forcing myself to make the time. I’m glad I did. I’ve been hammering this in the car on the way to and from work. This work here shows a great degree of depth, and entirely relatable ennui. The themes of the songs presented here seem to centre around surviving these tumultuous and tempestuous times where the world is increasingly run by grotesquely cartoonish right wing politicians and is sliding at an ever accelerating rate into the bog of eternal stench. How do you survive this shit? However much you want to bury your head in the sand, it avails you fuck all. So your choices are to dig in your heels and brace yourself to ride it out, or run for the fucking hills, mate. Whether that’s physically or on a philosophical level. I suppose this record is an embodiment of that philosophy set to wax. 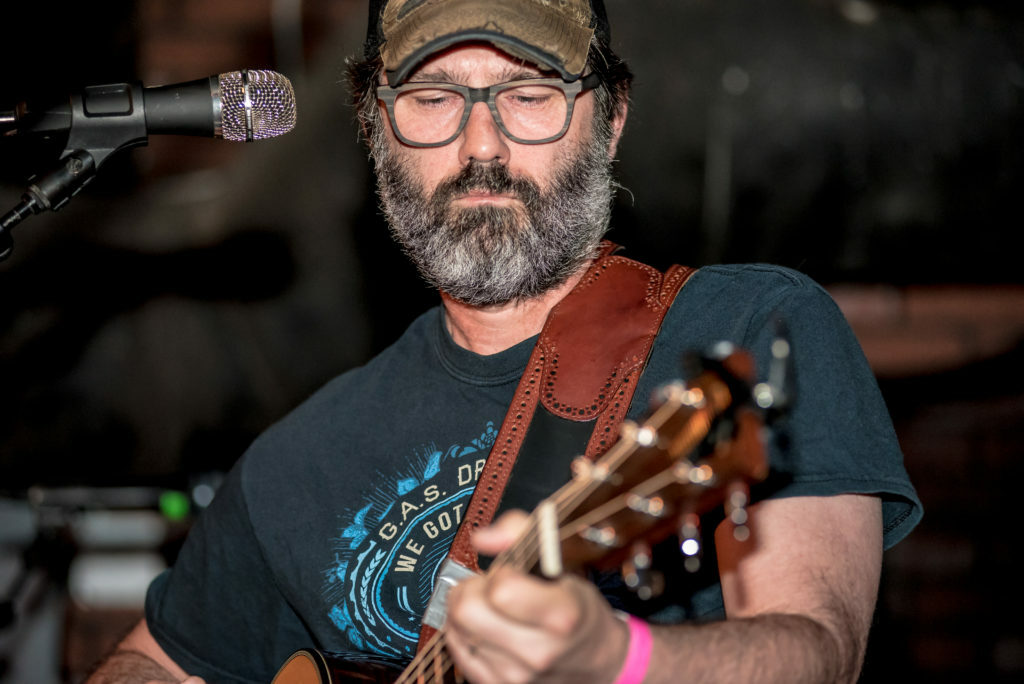 This record in places almost feels like the more introspective moments of a J Mascis solo jaunt, yet without teetering on the brink of self-indulgence. In other places, we almost approach some of Lagwagon’s more erm, “emo” moments (Fighting Atrophy for example), albeit in a more stripped down fashion. In yet others, there’s an almost Frankie Stubbs vibe. I will warn that this is definitely not one of those instantaneous pay-off type of albums. To get the most out of this, you’ll have to put a bit of time in. But after that time spent, when the record really clicks with you, the jackpot really pays out. Tony of Nurgle rating: 9/10

Top cuts: Fall Down; Andalusia; I Know How To Run; Fighting Atrophy; You Should Always