Brassneck Records seem to be quite prolific this year in terms of releases, with yet more in the pipeline. Exciting times. This recent collaborative release is another example of a fine selection on the behalf of label boss, Scott.

Because I’m not a cool guy, I was totally unfamiliar with Shoplifters. Little wonder, I suppose, as they are based out of a town called Novi Sad in Serbia. There’s something of an mildly amusing origin story on their Facebook page which I won’t spoil for you. Go look it up. Suffice to say they played in different bands which they don’t name, and probably nobody over here in the UK would have heard of them anyway. 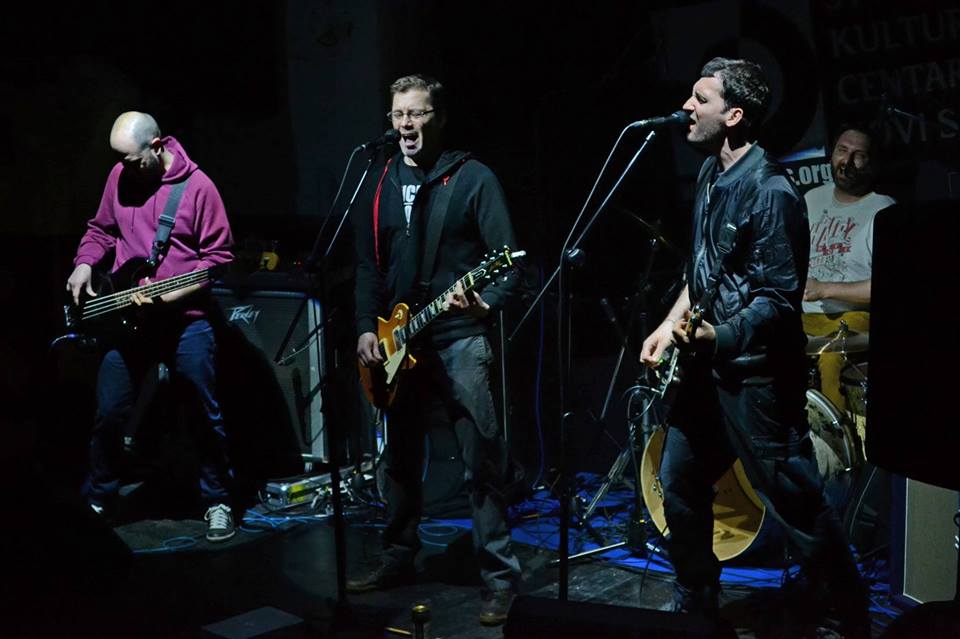 So what’s the crack, then? I suppose the best catch-all description would be a melange of melodic punk and indie rock, a smattering of power-pop, and with a bit of a rock n’ roll edge. Which I appreciate may come across as somewhat non-specific. But that’s what I’m taking from it. I suppose if you wanted names, I’d be saying maybe The Bomb, Piebald, Hakan and White Reaper respectively. Whatever, it’s pretty decent. Maybe not a game changer perhaps, but definitely pretty decent. The playing is solid, it’s got the requisite hooks, and the vocal is pleasingly delivered. There’s absolutely nothing about this that grates on me; as well as being good, it’s pretty fun actually.

This, whilst being instantly likeable, I think, is not an ‘instant pay-off record’. To get the most out of this you’d probably need to put the time into listening through a good few times (at least I did). I’ve probably made that sound like it’s a bit of a chore, which it’s totally not. Fuck man. I’m in a weird fug today. I feel like I’m really struggling to articulate what I want to say, and can’t quite find the words. 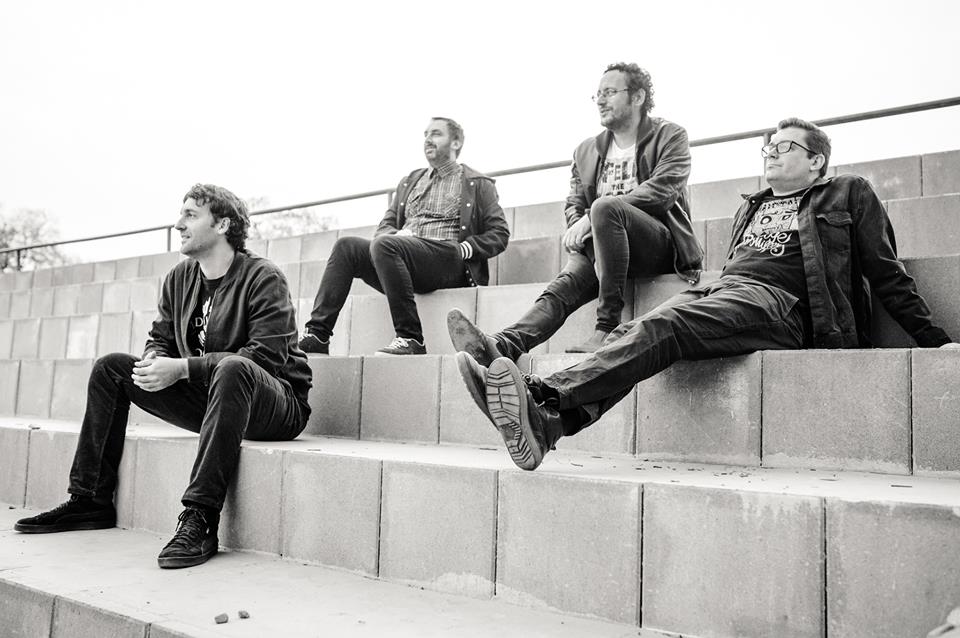 Maybe what I’m trying to say is you should give it a few listens and humour my old ass. I feel like YOU will feel REWARDED for your efforts, but you know, without it being, er, any effort whatsoever? So basically give it a few listens, mate. In my defence I’ve spent several hours a night laid on the floor next to my toddler’s cot holding his hand through the bars. I’m exhausted. I feel like I’m about to collapse into a pile of wet slop, and this record is about the only thing that is holding my shit together right now. Tony of Nurgle rating 9/10.

You can get this pre-ordered on seethrough ochre vinyl ahead of the 16th August release date from: 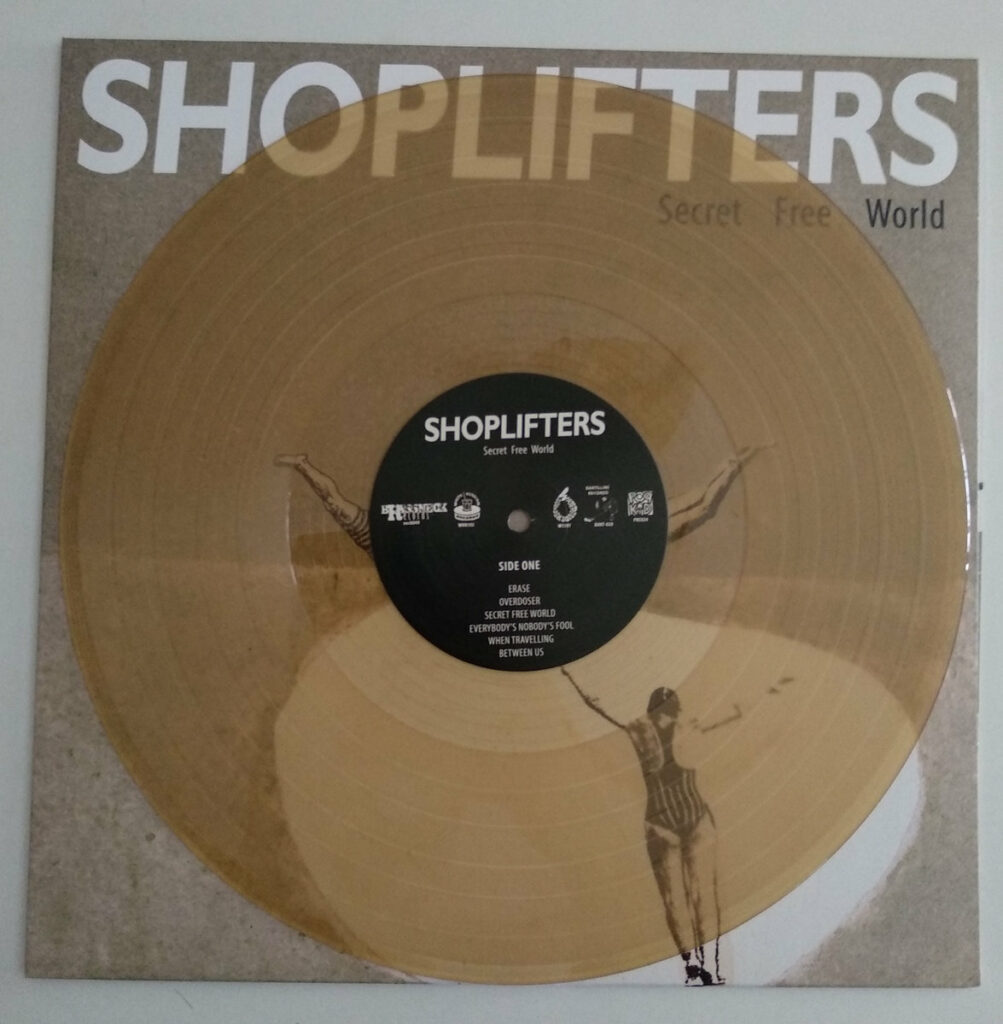