Dylan Carson, guitarist and driving force behind drone OGs, Earth, has weathered a whole host of controversies during his musical career. From drug addiction to time behind bars, he has come through it all and continued to create exciting music with an unmistakeable sound. This, Full Upon Her Burning Lips, is their ninth studio release in a 30-year journey and it sounds as fresh as anything else they have done.

Stripped down to the core unit of just Dylan and drummer Adrienne Davis, the band have cultivated a sparser sound than heard on their last release, Primitive and Deadly. Gone are the gargantuan, prog-rock riffs and in their place are the simpler, warm tones of some of their earlier releases. Whereas the last record was influenced by the likes of Led Zepellin and both Angels in Darkness, Demons in Light by British folk, this album is a nod to whiskey-soaked blues and country of the 1970s. For me, this sounds like the bigger, meaner brother of The Bees Made Honey in the Lion’s Skull. The same ingredients are there, just with some added grit. 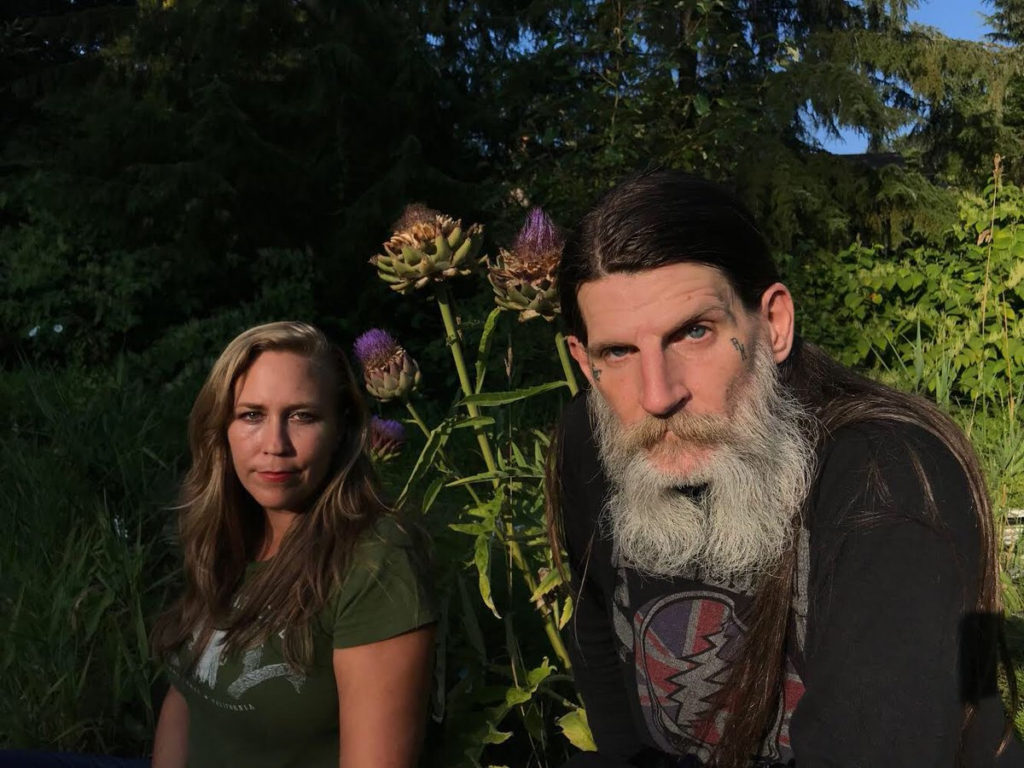 While opener “Datura’s Crimson Veil” and midpoint highlight “She Rides an Air of Malevolence” take up nearly half the running time, the other tracks move along at a fairly quick clip. This isn’t to say that Earth have developed a sense of urgency in their music, far from it. Coming in at 10 tracks over 63 minutes, Full Upon Her Burning Lips manages to maintain a laconic pace without feeling like a chore to listen to. The closest it gets to speeding up is on the tracks “The Color of Poison” and “Descending Belladonna” (originally composed for their live soundtrack to the film Belladonna of Sadness) but even then, it’s more of a quick walk than a run. However, this seemingly relaxed approach to their music has always been one of Earth’s strengths and one they play to throughout the album. 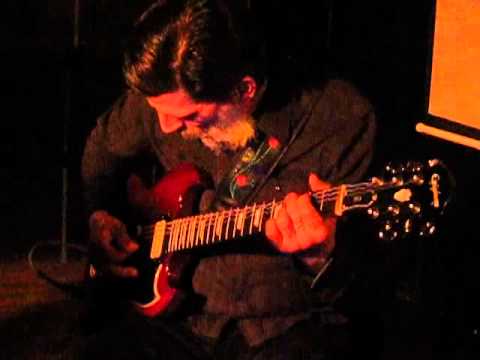 Earth have yet again shown that they are as vital as ever. Forever looking back, as well as forward, they have managed to take the sounds of a bygone era and turn it into something current. Dylan’s laid-back riffing, combined with Adrienne’s sparse but perfectly timed beats, make this a truly enjoyable trip to another time. So, crack open your favourite bottle of bourbon, put this on and watch the sun go down.