Kicked in the Teeth – Patient State / One Way Street (self-released, 2019)

A semi-super group of sorts, this. Not that they are semi-super or owt (they are fully super), just that they have the drummer from The Business (my old mate Chris ‘Bundie’ Mundie) and a former member of current powerhouse Incisions (another old mate, Jamie Concannon). The other two have probably done something. Fucked if I know. Time for bumming sheep or other sundry crimes against public decency. 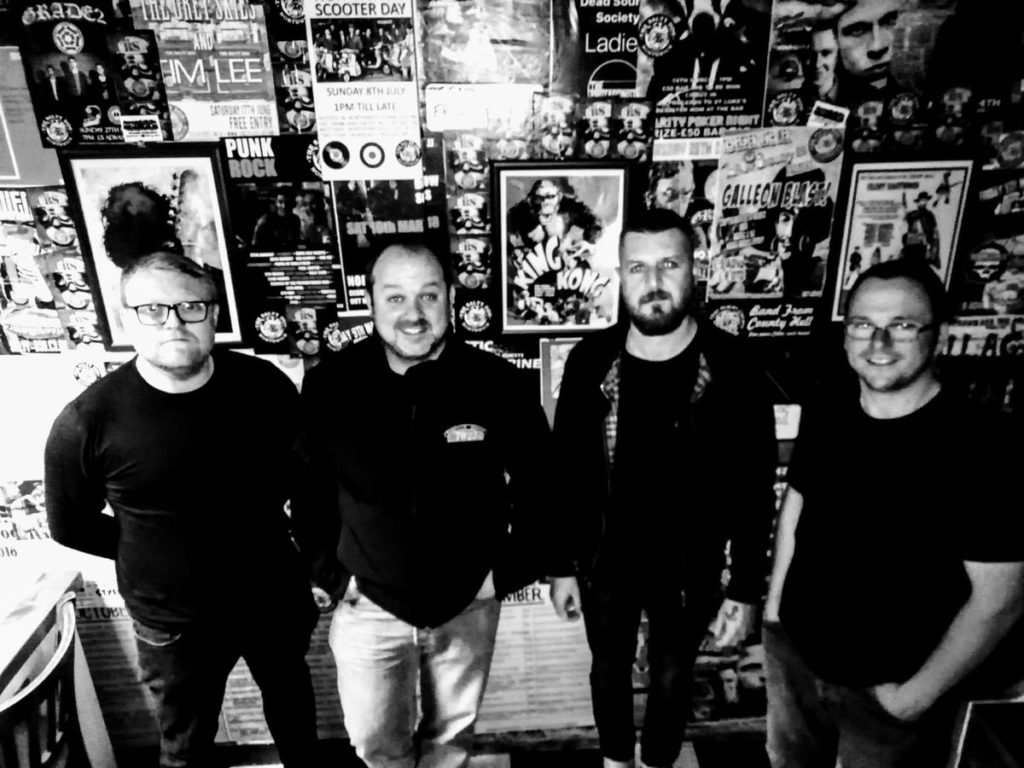 Helpfully, these two tracks haven’t been uploaded together. These guys are from Northwich, after all. By way of further information, I’ll give you this excerpt from their bandcamp page:
“Kicked In The Teeth are a four piece band from Northwich Cheshire, much like Rocky in Rocky III and then the 100 or so subsequent Rocky films they decided to have one last shot at this thing, before finally resigning themselves to training other bands featuring the offspring of their dead friends, but let’s not digress too much”.

So what’s this like then? Patient State has a kind of melodic hardcore meets 80s hardcore via mid-2000s hardcore kinda vibe. If you think along the lines of Good Riddance, Blacklisted and OFF! mixed together in some way, then that is what you are getting. And I do declare it’s rather good, especially since they’ve basically said they are “past it”. Have it below:

One Way Street feels like a bit more of a savage affair. There’s a bit more of a Boston style oi! Influenced hardcore vibe here, with a bit of a street punk edge. It’s to my ear somewhere between The Bruisers, The Rival Mob and a current favourite of mine, The Drowns. I’d say this is the stronger of the two tracks here, but they are both pretty decent to be honest. I’d be expecting to see them cropping up on bills at least in Northwich, as Bundie runs The Salty Dog pub, and obviously has The Business connection too. Keep thine eyes peeled as you’ll not want to miss these guys.

Find out more on the Kicked In The Teeth Facebook page 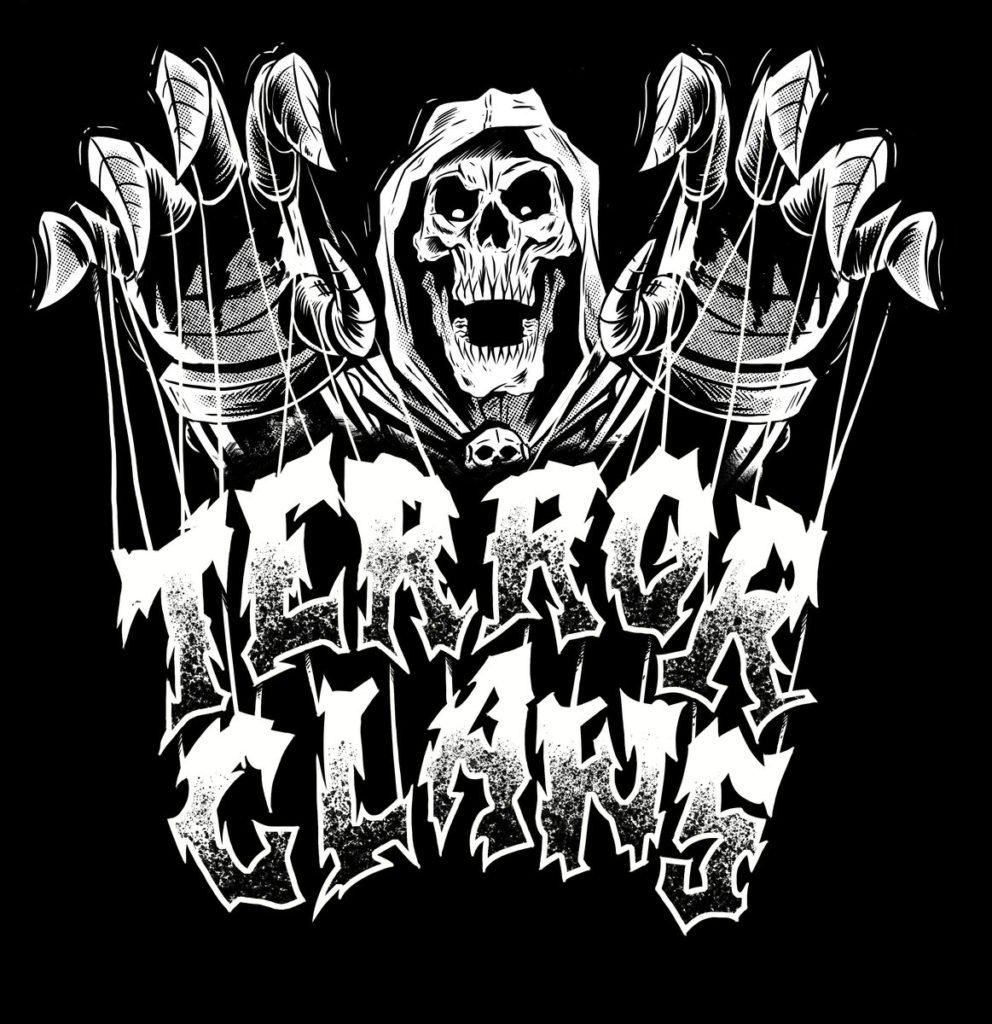 Terror Claws self-identify as 80s influenced hardcore with a contemporary edge. They hail from the Greater Manchester area, and feature an old pal of mine, Ryan Battle on vocal. They are apparently inspired by Poison Idea, Dag Nasty, The Suicide File and Go It Alone, but adamantly state they are not comparative to these acts.

The lyrical themes here are centred on such issues as anxiety, depression, self-loathing and living with long-term illness. And of course relationships. All of these issues are obviously rife in today’s society, and are of particular relevance to this scene. All of this serves to make this all the more relatable. The vocal delivery is clipped and pissed off. 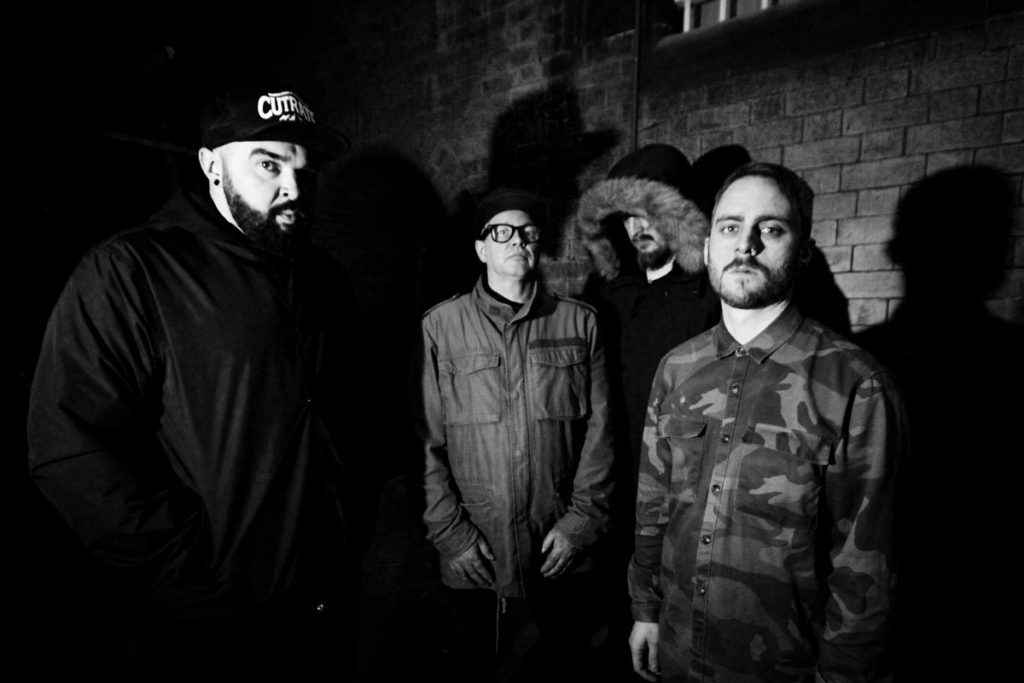 So I guess we’ve covered what they don’t think they sound like already, so I’ll say what I reckon they sound like. Guys, you do actually sound a bit like Go It Alone But also I’m kind of put in mind of Guns Up! and Think I Care. There’s also a side of this that has a NYHC vibe ala a less bouncy, more aggro take on Sick Of It All.

It’s pretty decent this, and after hearing it I found I was looking forward to seeing their first gig this Saturday just gone with Adolescents, Natterers, Tied Down and a bunch of other bands at Temple of Boom in Leeds. I can confirm it was good, mate. You can catch their next gig with The Dwarves in Manchester later this summer.

Battle, this is much, much better than that dreadful metalcore band (Defect) that you used to be in. Good lad.

Have a blast on the player below.

Find out more on the Terror Claws Facebook page 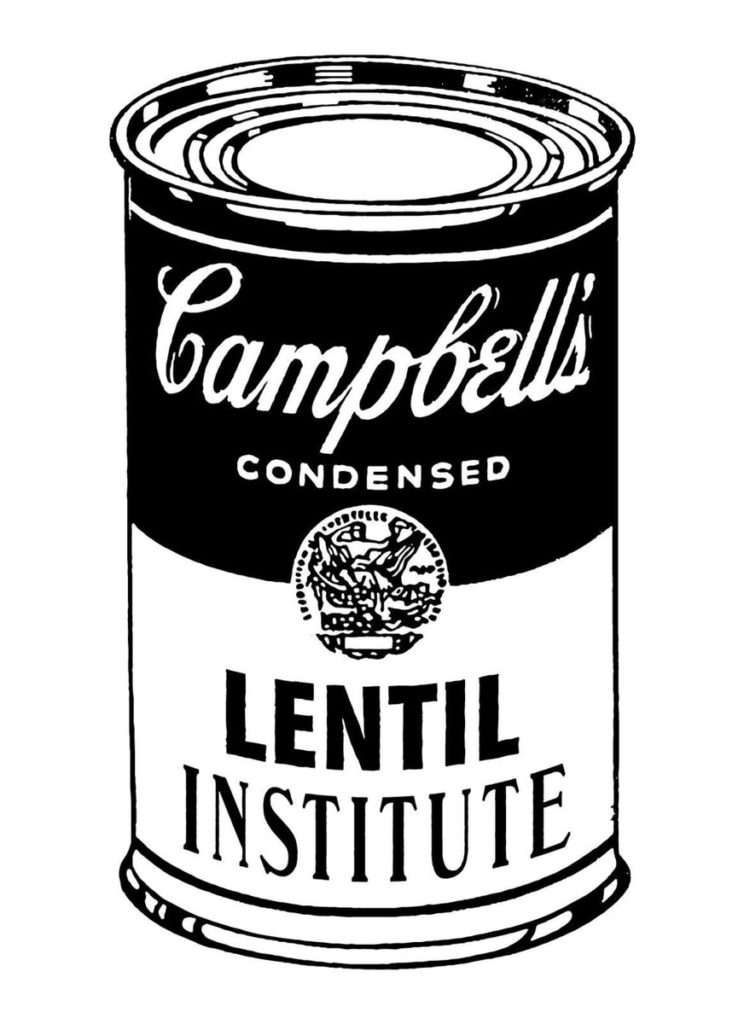 Bloody hell. Another ‘super group’. This time we have Lee (ex- of Manchester skacore heroes of days gone, Propagumbhis) and Big Chris (ex-Pylon, current YOI) and I believe Steve and Lee from The Dauntless Elite. This all makes for some decent pedigree. Their bandcamp page (from which you can download this demo on a pay what you want basis) self-deprecatingly states that they play “basic punk rock that (strangely) some people find very confusing”. 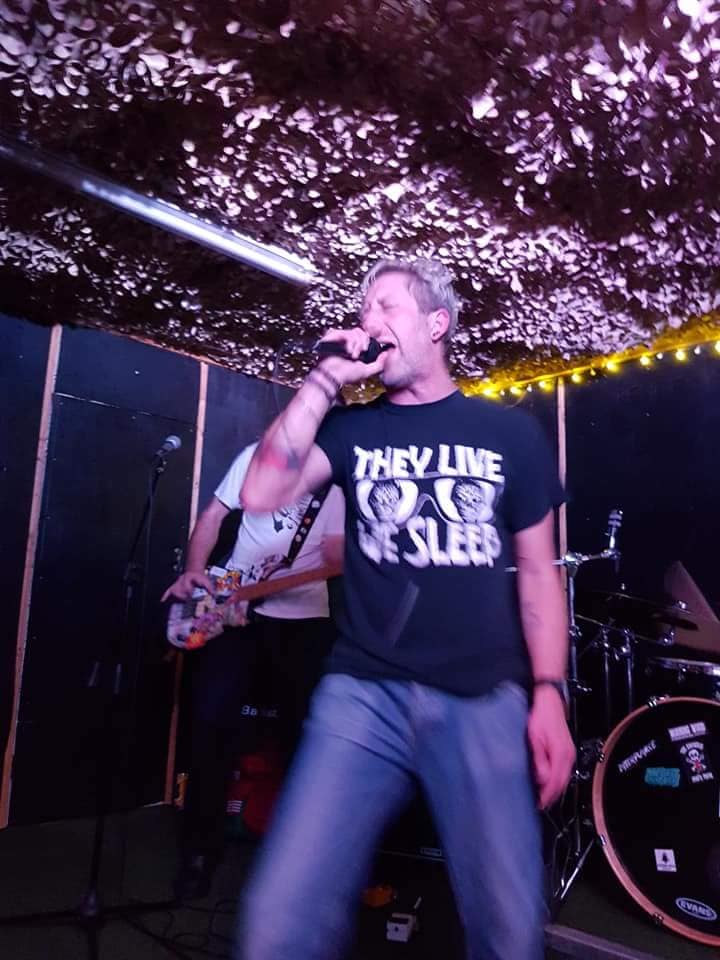 I was supposed to see these with the Adolescents on Saturday (they opened the day) but, in typical style I was fashionably late (aka held up with domestic tasks and so forth, but I need to make some effort to sound like I’m cool, mate), and I missed them. I chatted with Lee, and he says they played to about ten people, so he considered it “posh band practice”. Cracking. 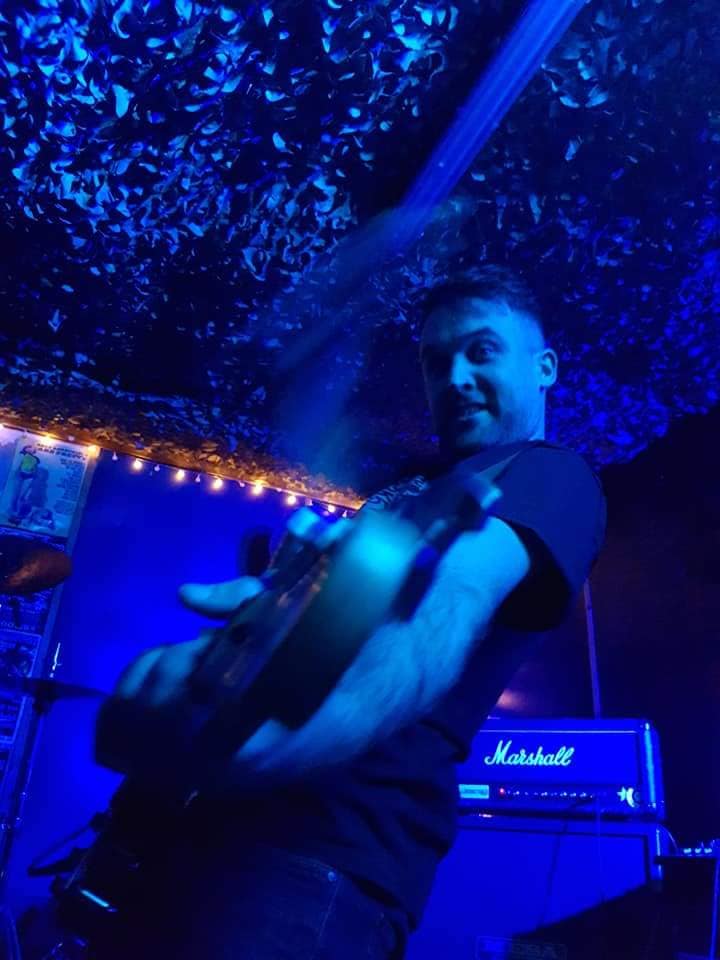 So what can I say about this then? You can properly tell that there’s some Dauntless Elite involvement here. There’s an element of when Black Flag started to go what some describe as “a bit interesting” which throws out an element of pleasing unpredcitability to proceedings. Bizarrely at times I’m put in mind of Karate meets Embrace DC, and at others Operation Ivy without the ska bits.

It’s a decent bit of fun this, and hopefully I won’t miss them next time out. I reckon I’d probably find that well annoying. But aye, have at this “plant based posi punk for misanthropes” below, pals:

Find out more on the Lentil Institute Facebook page