When I was asked if I wanted to review Weird Number’s debut EP, Minotaur Dreams, I took one look at the press blurb and immediately said yes. Why? Because Zache Davis from Maniac was involved and War & Insanity was one of the best hardcore releases of last year. With his involvement, you might be forgiven for expecting a similar slab of blistering anger (I certainly did). Instead, you are presented with five tracks of surfer rock meets post punk that burrow their way into your head and stay there for days on end. 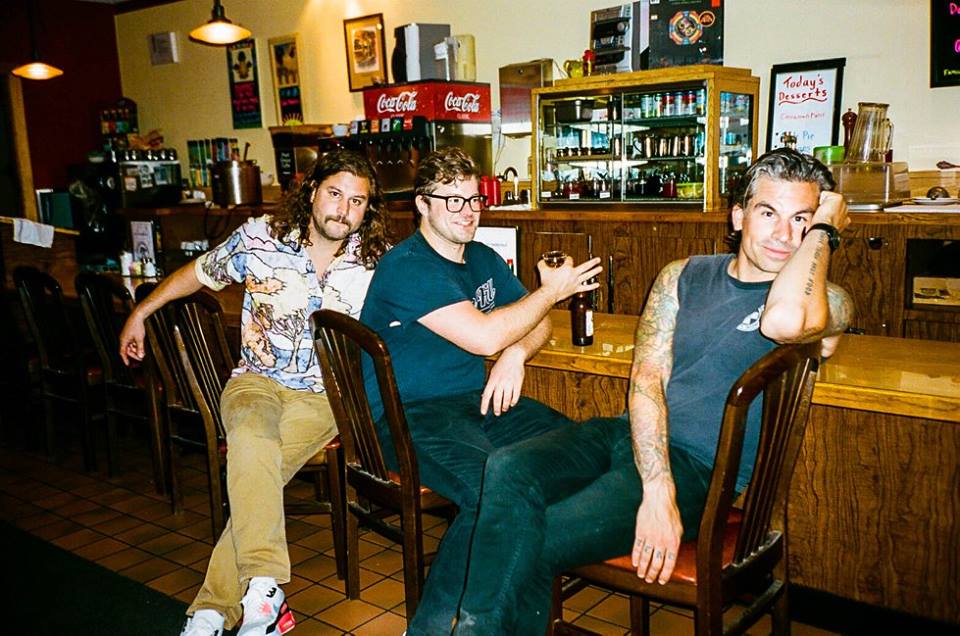 Opener Dolphin Encounters draws you in with its fun, sunny soundscape full of borderline nonsense lyrics about your favourite crush. It’s followed by the EP’s title track, which continues the surfer rock vibe and is blessed with a catchy as hell chorus. It’s also got a fun video, which you can find on YouTube. The third and fourth tracks, Obsolete Man and Switching Codes, respectively introduce elements of both the aforementioned post punk and a little bit of Britpop (think early Blur). Each one slowly shedding the sunshine vibes and gradually taking on a darker tone. 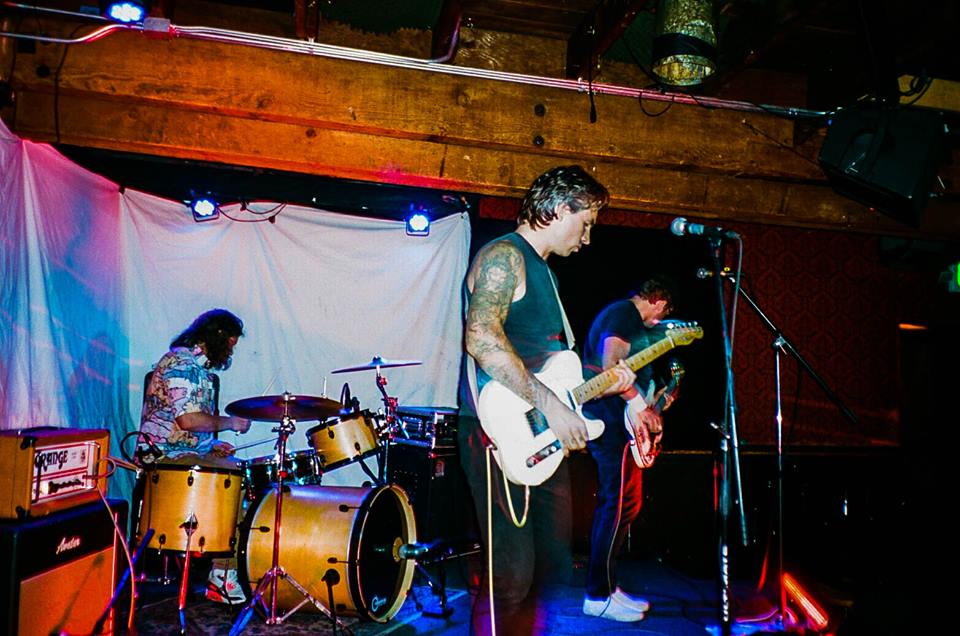 By the time we hit closer Uzis & Bikinis, the atmosphere has become increasing brooding and surly. The
summery tones of the first two tracks have vanished and we’re now faced with an ode to lost youth and failure. The change in direction feels like it was premeditated, like the record has purposefully led you away from the bright lights of where you first met and then left you in a grotty bedsit on the wrong side of town, with no money and missing a kidney. It’s that kind of ride and, man, it feels good.

Have a listen for yourself on the bandcamp player below: