I managed to catch Fresh live at this year’s Manchester Punk Festival (after they had to pull out last year) and I’d been listening to their debut self-titled release on repeat; they were everything I’d hoped for. Following that, I was eager to hear what this new record sounded like.

Formed in London in 2015 by Kathryn Woods (vocals/guitar), the current line-up is made up of George Phillips (bass), Daniel Goldberg (drums) and Myles McCabe (guitar) who have come together to create 12 tracks of vulnerable, yet fiercely empowered female fronted indie pop-punk bliss.

Up first, title track ‘Withdraw’ starts out with clear London accented vocals that contrast against the grungy, heavier guitars and for me, it’s one of the strongest songs on the record. Then, keeping the energy high, it launches into an upbeat second track ‘Nervous Energy’ – the kind of song you’d crank up and dance around your room to. 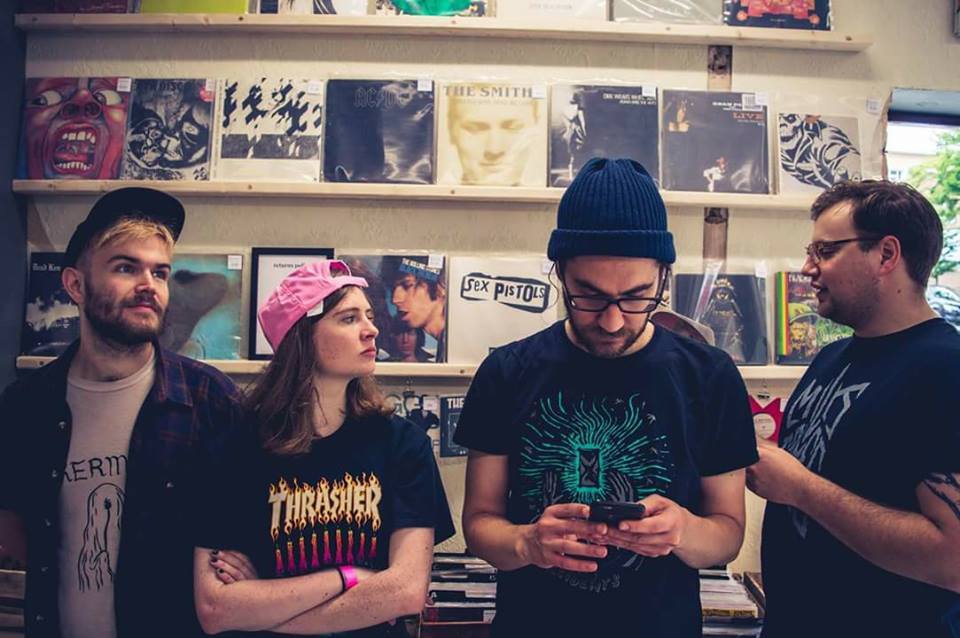 Track 4 is the lead single from the album, ‘Willa’, with the lyrics “I just want to be acknowledged” laid to a melody I dare you not to singalong to, followed by bare and open lines, “when I’m on stage I feel safe – you can’t hurt me up here”.

These first four tracks are full of attitude; punchy, strong, upbeat. But track 5 slows slightly and sets the tone for the second half of the record. Almost lilting guitars and soaring vocals with what initially appear as standard love song lyrics until the reprise of “I am fire and light / I am fine on my own / I am everything and nothing all at once” reassures you that you are listening to a band who continuously buck the notion that anyone could ever be a damsel in distress. 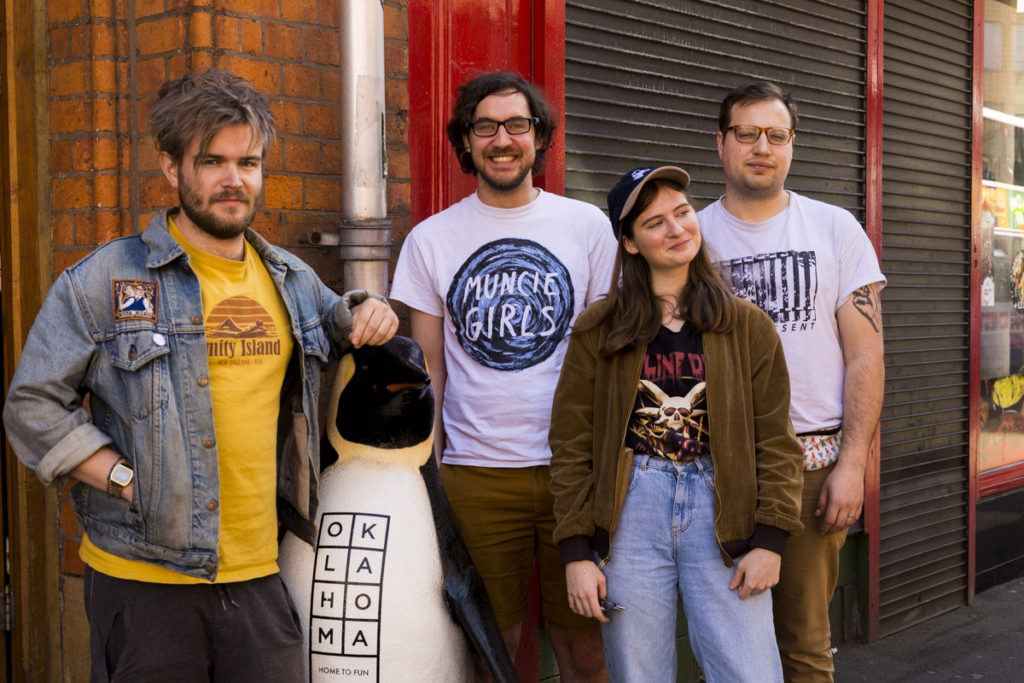 It continues with strong lyrics, but softer music and delicate vocals until ‘Punisher’ where it picks back up by the end of the song and launches into a crescendo excerpt of ‘Summer Loving’ from Grease, then back into a gentle, acoustic guitar opening and xylophone tingles layered with lyrics “Every day I tell myself I am nothing”. This leads into an equally calm and measured song opener about revenge. Then in come the crashing guitars and drums with screaming vocals about all the people that have done her wrong and you feel you’ve come full circle.

All in all, there’s the odd bit of filler on here, but mostly it’s emo tinged lyrics, with jangly guitars and pop-punk rhythm; which is pretty much my perfect music. I do find myself split between wanting to give Kathryn a big hug and high fiving her; but I think that’s kind of the point. If you like the sound of them, I’d urge you to go and see them live. They are playing a few dates supporting Nervus starting on 16th June in Manchester and then on tour with Slingshot Dakota until 21st July.

Withdraw is available on LP, CD and digital download from the Fresh bandcamp page and online or instore from Specialist Subject Records