Pkew Pkew Pkew are from Toronto, Canada, and formed in 2013. After a couple of EPs they released their first album ‘Pkew Pkew Pkew’ on Canadian label Royal Mountain Records, after which they toured with bands such as PUP, Anti-Flag and Reel Big Fish before signing to defunct but not defunct sideonedummy records and re-releasing their debut album.

… which brings us to their 2nd album, ‘Optimal Lifestyles’ released by British powerhouse Big scary monsters (European home of American Football, The Get Up Kids, Martha, Modern Baseball and many more) on 1st of March 2019. Pkew Pkew Pkew are a band that should tick all the boxes for me. They have the husky, gruff vocals along with meaningful and thought-provoking lyrics with a melodic pop punk sound… and yet it feels like something is missing on ‘Optimal Lifestyles’. 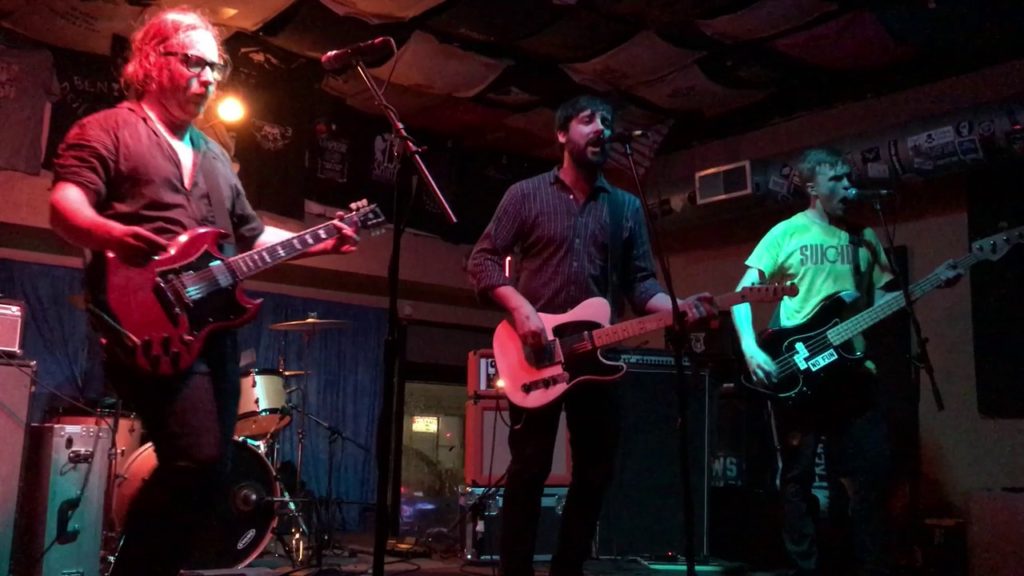 It doesn’t stand out and grab my attention like their first album did. This could easily be one of many albums by any of the many other similar sounding bands that have diluted the once small pool of ogrecore-esque bands over the last few years. It’s seems like they have tried to “mature” their sound and give it a more mid-paced alt rock feel, with a more serious approach to lyrics instead of the more fun, upbeat singalongs with gang vocals that were abundant on the first album. 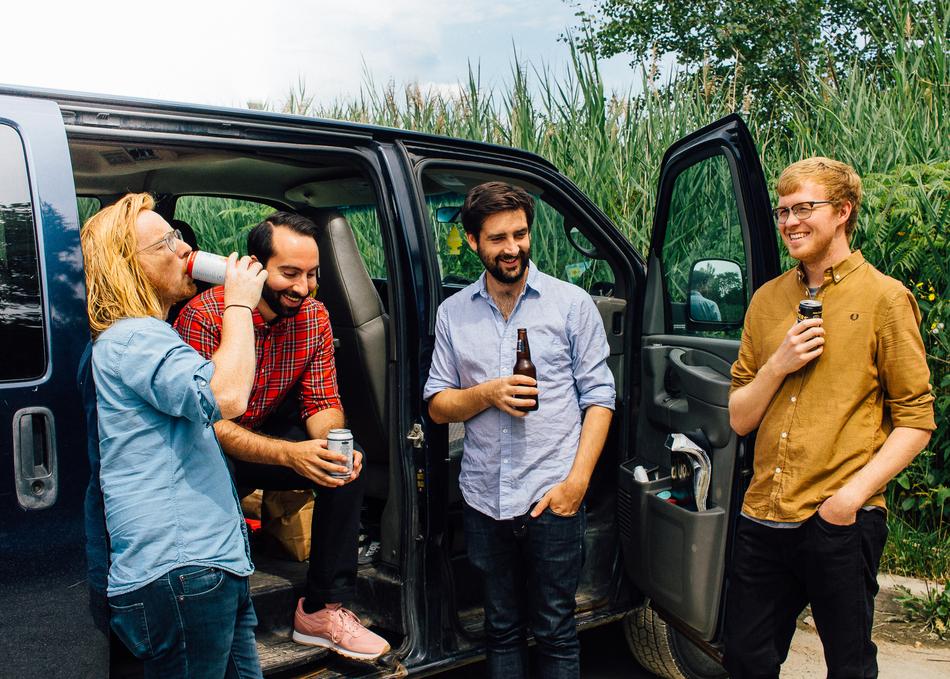 ‘Optimal Lifestyles’ has all the elements of something that should be great; it starts strong with the opening track ‘Still Hanging Out After All These Years’, and other tracks like ‘I Wanna See A Wolf’ and ‘Adult Party’ DO stand out as good songs but only because the rest are so lacklustre or predictable. ‘Point Break’ is also worth a mention, albeit purely due to the strange introduction of a saxophone!! Subjectively speaking, this is not a bad album, but it’s not a great album either.