London punk crew Eat Dirt will punch the crust out of your ears, and no mistake. Don’t expect any apologies for that, because it’s all shouting and crunching riffs upfront. There’s a token sprinkling of melody dusted over the relentless thrashing hardcore – but you’d be forgiven for missing it because the members of Eat Dirt are too busy bawling in your face. Eat Dirt are mad. Like, really fucking pissed off.

What are Eat Dirt angry about? Technology. An unjust society. Apathy. You, probably. I don’t think it actually matters. What matters is this is about the cathartic lashing out at anything within swinging distance. Some of those targets are easy victims (“put down your fucking phone, leave it the fuck alone,” Eat Dirt scream, just like yer dad) but the put downs are welcome in a world where some moron is likely taking a selfie at a funeral. Sometimes you just have to tell people to fuck off. This is the soundtrack to tagging a cock and balls on the back of a police van. 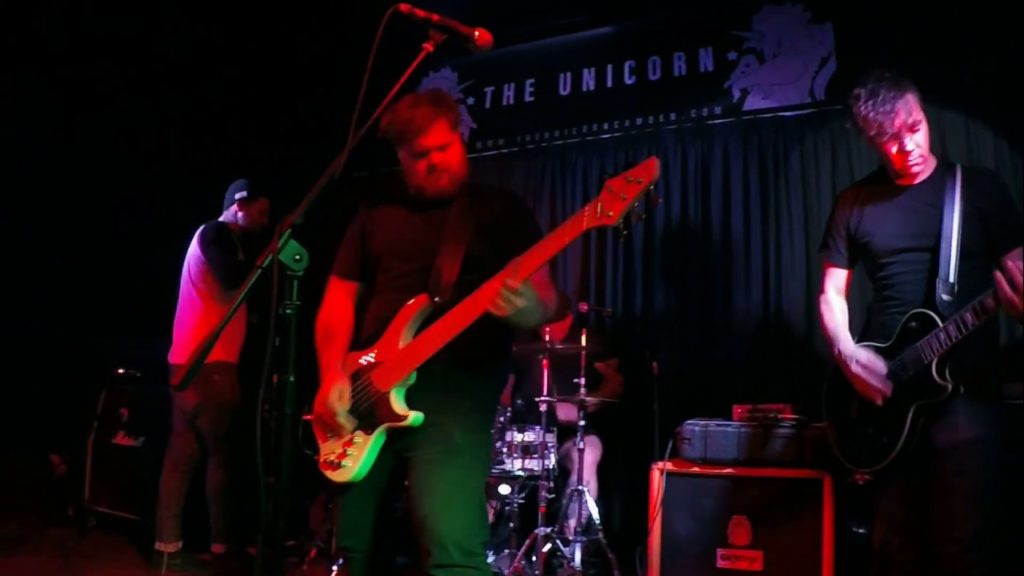 A sample, a melody, a guitar solo and a few other surprise touches help split the songs apart when it might sound borderline repetitive, and you certainly shouldn’t come at Death Is Death expecting variety or experimentation. Eat Dirt has their sound wound tightly, and are comfortable with it, and they do it well. 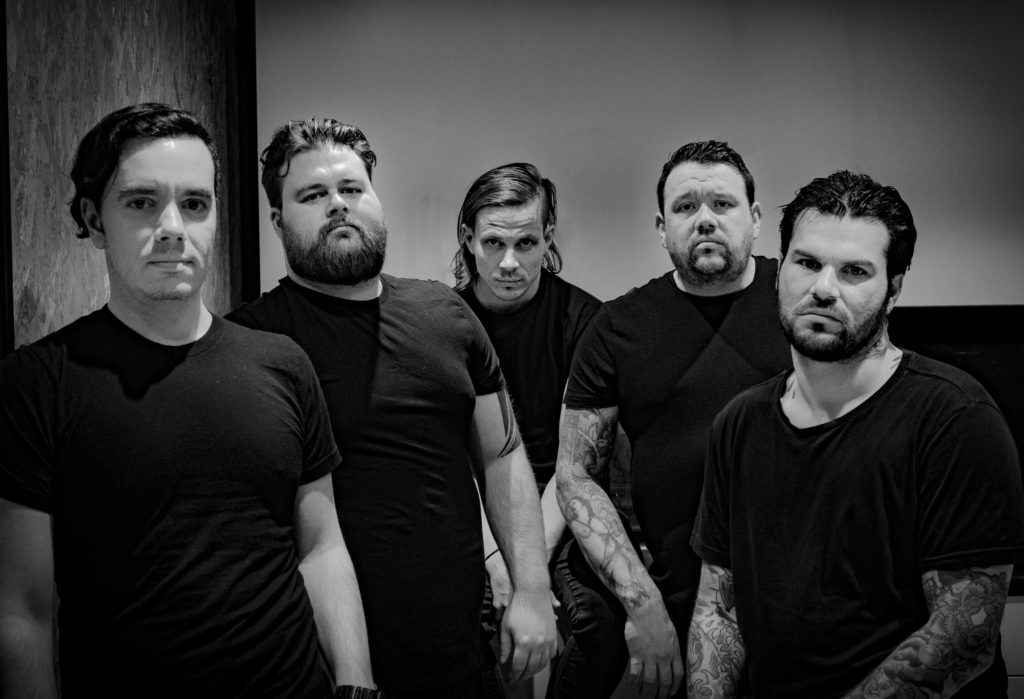 It’s not all about the nihilism, there’s some encouragement beneath the grim reaper t-shirts and tattoo sleeves; do what you want to do, be who you are, look after yourself. But Death Is Death also sounds like acknowledgement that sometimes resistance is pretty much futile so if we’re going to go down, let’s go down swinging. And make every punch count.

You can hear a track from the forthcoming album on the player below. The band reckons on being influenced by “the Epitaph Records 1990s roster and the Tony Hawks Pro Skater soundtrack” and containing shades of The Bronx, Every Time I Die and Cancer Bats”.

The album is available for pre-order from the Bearded Punk webstore, and is released on a choice of ‘mean mustard’ coloured LP or digipak CD on 3rd June 2019.