Aside from their first release in 1999, I’ve not really listened to American Football that much as they always felt like the ‘much softer side’ of emo for my liking without any punchy singalong big hits to break up the monotony of melancholic math rock.

If you’re a fan, you’ll be pleased to know they haven’t changed much and their latest offering ‘LP3’ is 8 tracks making up just over 47 minutes of perfect background music. There is a range of inoffensive to mneh to downright boring on there. I mean, they even just name all their albums ‘LP + chronological release number’ so that should tell you something. 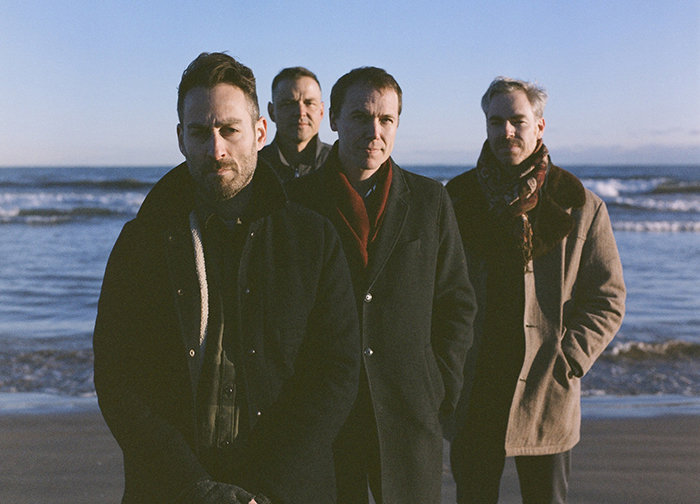 On first listen, the intro, ‘Silhouettes’ is interesting. A repetitive xylophone twinkling like raindrops swirling and building into soaring instrumentals and vocals creating this massive soundscape. It’s almost aquatic, washing over you like a sea, but then doesn’t really go anywhere.

It continues into the second track and part way through you don’t know if it’s even a new song or you’re still one the first one. That’s something that carries through the whole of this album – it’s one space and all the songs flow through it. I suppose something you might not get if you were listening to a playlist rather than the full album as a whole which would be a shame. 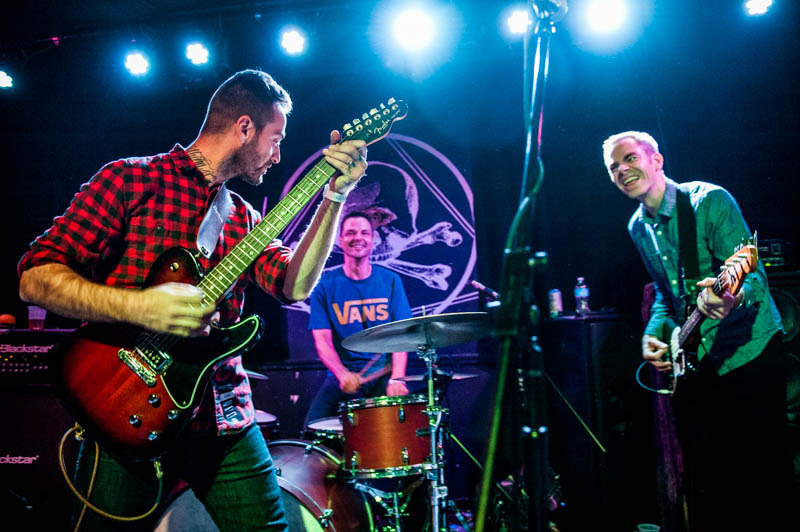 The record has three tracks with featured artists including Hayley Williams from Paramore and whilst this is one of the more melodic songs, it’s a far cry from what you might expect her input could deliver. A duet with Slowdive’s Rachel Goswell for ‘I Can’t Feel You’ bugged me for a whole evening as it reminded me of something. I knew that the ‘something’ was better and that’s never a good thing. (Side note: the ‘something’ ended up being ‘Absinthe Party at the Fly Honey Warehouse’ by Minus the Bear so I listened to that album for a bit instead.)

Overall, a definite shift towards more shoe gaze and dream pop and although I find that a bit dull, it’s a pretty smart example of that kind of stuff. It cleverly walks a tightrope between being free and flowing whilst actually being a very restrained and measured album compared to their previous works.

If you already like them, you’ll probably like this after a few listens, but it will never be your favourite album.

And if you don’t already like them? Go and listen to the new The Get Up Kids release instead.

You can check out LP3 for yourself on the bandcamp player below:

LP3 is available from Big Scary Monsters in the UK and EU, and from Polyvinyl in the rest of the world.