Nothing are a band I’ve been a fan of for a good few years. My first dealings with them was through one of guitarist/vocalist Domenic “Nicky Money’ Palermo’s former bands, Horror Show. Horror Show are up there as one of my favourite hardcore bands of all time. When Horror Show were over in the UK with Dead Swans back in 2012, I saw that Nicky was selling a demo tape for his new band “Nothing”. I immediately picked it up and took it home to listen. After that I was totally hooked.

Fast-forward to 2018 and Nothing have just unleashed their third full-length LP “Dance On The Blacktop” upon the world. 9 more tracks of grunge-infused shoegaze, a sound which they have completely nailed down to perfection over the last few records. The record as a whole sounds massive – the nihilistic lyrics sung delicately over loud, overdriven guitars and Kyle Kimball’s thundering drums. This is Nothing’s first LP with new bassist Aaron Heard (who is also the frontman of crushing Philadelphia hardcore act Jesus Piece), and it’s the band’s first effort with producer John Agnello (who’s worked with Dinosaur Jr., Sonic Youth and Jawbox to name a few). 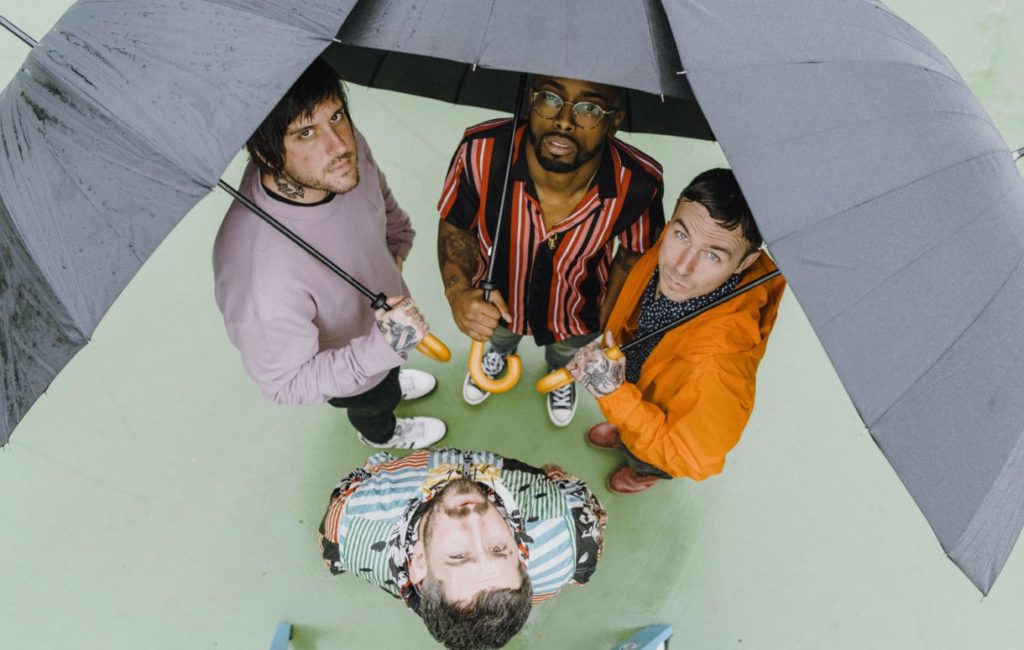 Opener “Zero Day” kicks pretty much straight into the first of many gigantic fuzzy riffs, and sets the bar for the whole record. Anyone that is familiar with Domenic’s other bands will know how dark and poetic his lyrical style is. This record is no different, as this song closes out with the lines “Empty sky of everlasting misfortune/The Harvest is dead”. Next up is “Blue Line Baby”, which is another example of how well Nothing have got the “quiet verse to loud, catchy chorus” formula down to a fine art. “You Wind Me Up” is just pure Dinosaur Jr. worship, with a catchy as fuck lead riff that makes the song sound upbeat in contrast to the dark lyrics.

“Plastic Migraine” is dream-pop at it’s finest; catchy and mellow going into the next track, “Us/We/Are” which has a very nineties Britpop feel to it; think Radiohead meets Oasis but much louder and heavier. This is one of the most memorable tracks on the record, and I’ve had the line “I opened up a can/And cut myself instead/Everything’s red” stuck in my head since I first heard it. 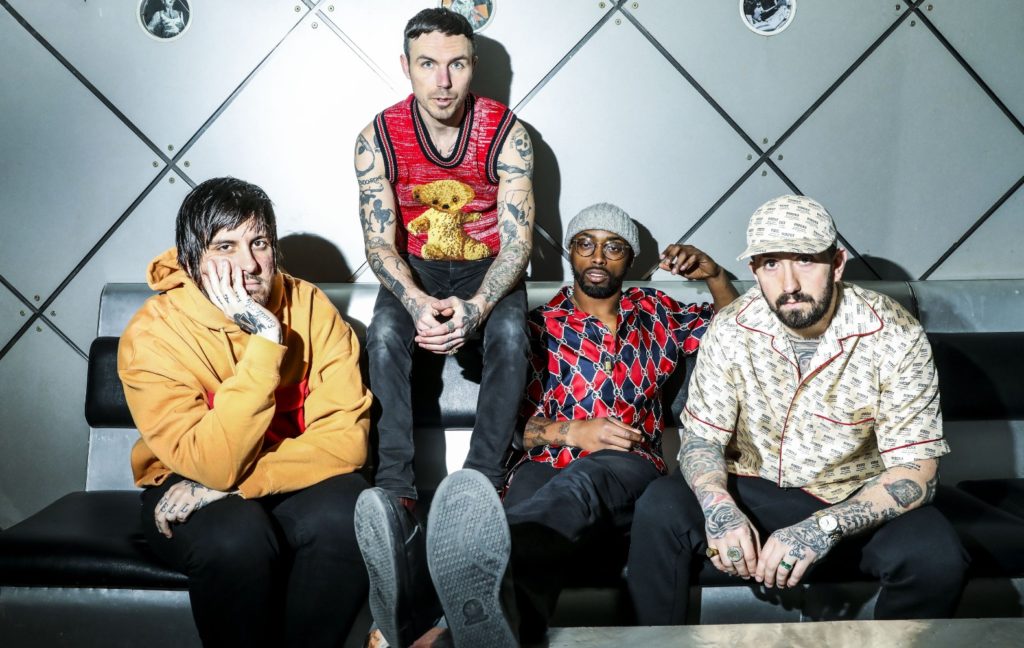 Sixth track “Hail On Palace Pier” starts off eerie and echoey, with Brandon Setta’s arpeggiated lead parts over the top of the jangly rhythm guitar, escalating into another massive chorus. “I Hate The Flowers” struck a chord with me from first hearing it. The song is huge and memorable, and one of my favourites from the whole record, if not their entire back catalogue. Domenic’s lyrics resonate over the grunge-laden guitars, leading into the middle-8 where Domenic sings “Lost in a dream, it wasn’t oh well/Shook out of heaven, fell into hell” before heading back into another melancholic chorus.

“The Carpenter’s Son” clocks in at a little under eight minutes, and is a brooding account of isolation and Domenic’s relationship with his estranged father who passed away in a tragic accident a couple of years ago. It’s haunting and slow, with Domenic’s chilling vocals carrying gracefully over a stripped down, tranquil melody. Closing track “(Hope) Is Just Another Word With A Hole In It” is probably my favourite on the whole record and it’s the perfect ending for the record. Setta’s distorted lead part cuts through the fuzz of the backline to make one of the biggest sounding riffs on the entire record. The build-up towards the end is amazing; Domenic’s hauntingly beautiful vocals echoing over the guitars before it all kicks back in with half-time drums and a huge spacey outro riff.

I rate this a solid 10/10. I seriously can’t speak more highly of this record. A dead cert for my record of the year (just like their previous LPs of recent years) and I can’t wait to see them play these songs live.

Stand-out tracks for me are: You Wind Me Up, Us/We/Are, I Hate The Flowers, (HOPE) Is Just Another Word With A Hole In It.
FFO: Swervedriver, The Jesus And Mary Chain, Ride, My Bloody Valentine, Sonic Youth

The release is available from the Nothing bandcamp page on various vinyl options, CD, cassette tape or digital download