Personality Cult is the new project of one Ben Carr of Natural Causes. These guys are from North Carolina, and there’s another three of them that have most probably been in other bands filling out the line-up, although I’m unsure if Ben played everything on the record himself. I’d probably be inclined to do more internet scouring on a normal day, but it’s Friday, I’m weary, and I plain can’t be arsed, mate. This s/t LP is their debut work.
As existing regular readers may no doubt be aware, Drunken Sailor Records are pretty much synonymous with variations on the power pop genre (amongst other things), from here in the UK, t’other side of the pond and mainland Europe. I suppose it’s fair to say this release from Personality Cult broadly fits into that kind of broader power pop category.

Back in the day, The Ramones talked about beating on the brat with a baseball bat. Similar things could be applied to Personality Cult, only they are coating baseball bats with some kind of epoxy resin, before dipping them in a big bucket of shark’s teeth before furiously beating you about the head and neck. This shit has barbs, mate.

The album opens with Burned, which almost lulls you into a false sense of security, coming on like an amped up version of the take on Ramones influenced pop punk popularised by the likes of The Queers and Groovy Ghoulies (amongst other Look Out! Records bands) back in the day. Things are shaken down and kicked up a notch with Hot Head. If you can imagine Bad Brains in their s/t (ROIR) / Black Dots period cranking out Buzzcocks hits, then you won’t be too far off and it’s as savage as you could possibly imagine, without eschewing the pop sensibilities of the previous cut. 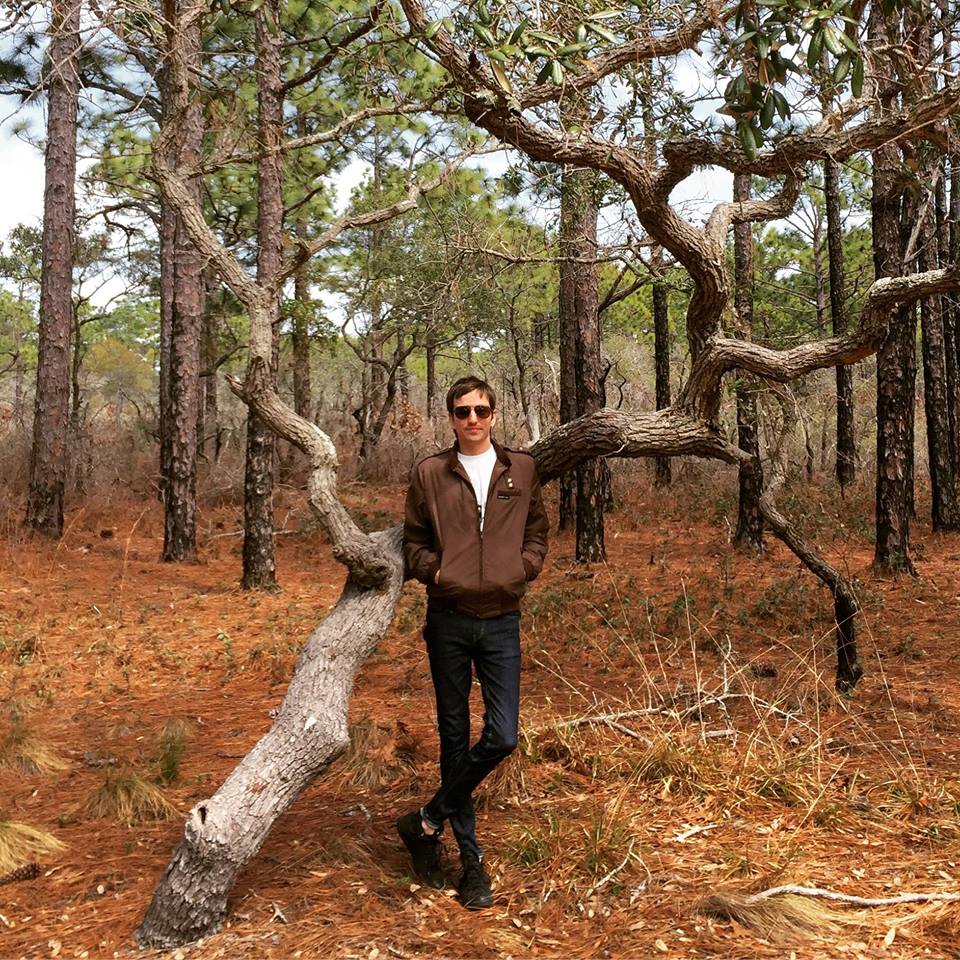 As the record progresses to Fed to the Lions, things start to get somewhat frenetic, for want of a better word, with a jerky almost Drive Like Jehu kind of influence. Functioning Fine has an almost Devo-esque quality, yet weirdly shackled to a prowling early 80s hardcore feel. Although by this point things have taken a bit of a steer away from the straight and narrow, it’s reassuring that it somehow comes off as being as infectious as any nasty tropical disease you’d care to name.

Things slow down a little for Brazen, but it’s bombastically percussive enough to not feel like a true pause for breath before you get your head thrust down the bog and someone pulls the flush with the snotty assault of Heart Attack. No respite, and we are hurled into Doing Worse, which feels like a revved up version of one of those dirty skank parts from a hardcore song – only like a manic pop version.

The closing section of the album opens with Fashionably Late which sounds almost like Coneheads teaming up with ISS to cover Red Tape by Circle Jerks. No fucking about, we’re into Dead Weight, which continues along a similar path, only it seems to incrementally slow down into a circle pit part. The album finished up with Motivation, which feels more like your more standard power pop / trad pop punk formula, and serves to book end the opus perfectly (especially when considered alongside opener Burned).

It’s absolute class, this. Another contender for those end of year lists, I would say. Those lists are looking harder and harder to put together as the year progresses, as the good and the great by far seem to outweigh the bad and the shite. It’s a Tony of Nurgle rating of 10/10 for this hog.

You can check this joint out on the bandcamp player below:

You can get this on red or black vinyl from Drunken Sailor Records, but be quick, I’m told the red version is nearly gone… It’s also available from Sorry State in the USA