Odd Robot are from Fullerton, Southern California, and describe themselves as playing power pop with raucous hooks. Amnesiatic is the follow-up to their 2017 offering, A Late Night Panic. Admittedly, these guys are totally new to me, although it seems they’ve been getting some great support slots stateside with the likes of Red City Radio, Samiam, Racquet Club, The Smoking Popes and Bad Cop / Bad Cop.

Pretty much from the opening moment of Sell Your Soul, I was thinking they sound like that Canadian pop punk band, Chixdiggit!, only fronted by Dan Andriano from Alkaline Trio / The Falcon. So immediately I’m thinking this is pretty different, as they aren’t two sounds I would necessarily put together – and it sounds pretty cool. Initially I was thinking maybe it’s a bit poppy for my tastes, but as the record progresses, the level of grit and the subliminally penetrating feeling of existential despair-lite really begins to penetrate. 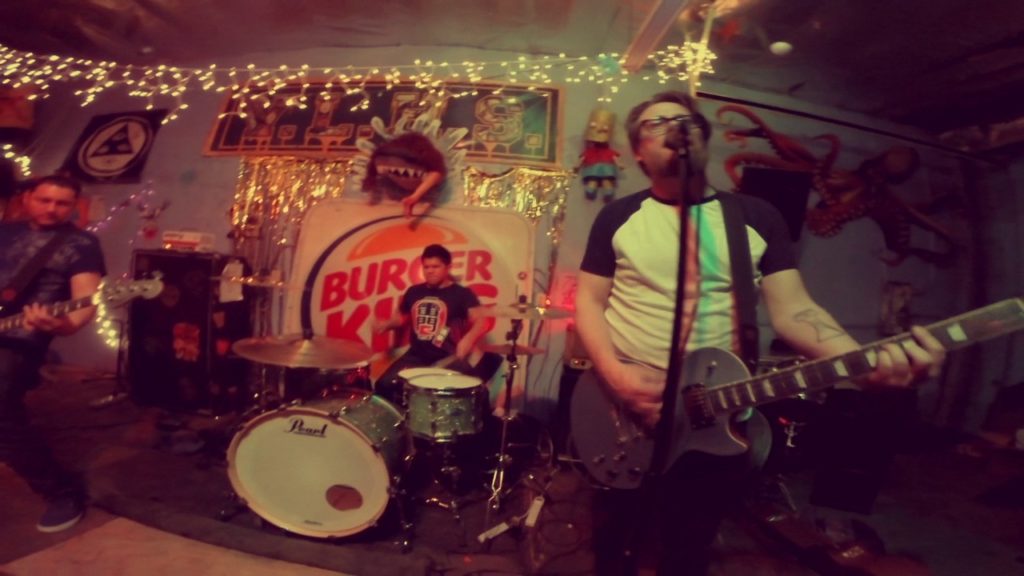 The similarities to Alkaline Trio don’t stop at the lead vocal; much of the backing vocals and vocal harmonisation follows similar lines (check Cover of Moonlight for example), and that band have clearly left an impression on Odd Robot musically too (I mean, the last Alkaline Trio album that I actually listened to was Crimson back in 2005, so any comparisons here should be taken to mean pre-Crimson). However, to dismiss these guys as Alkaline Trio copyists would be to sell them short. I’m also put in mind of that dark feeling ex-Naked Raygun band, The Bomb (whom you definitely should check out if you haven’t done so before). I could even place these guys sounding somewhere between The Loved Ones and The Clash. In fact title track, Amnesiatic has a really strong Clash via Mr T Experience kinda vibe. 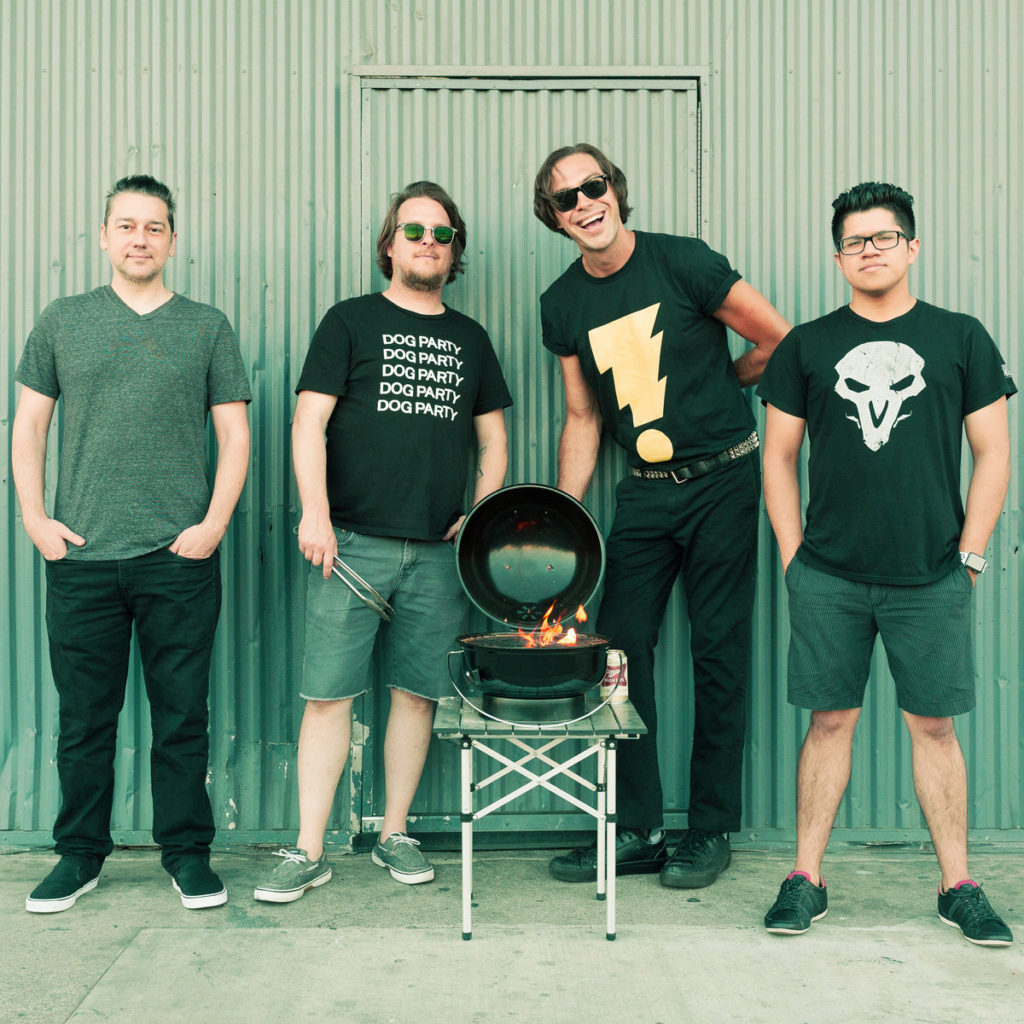 I’m pretty happy that this one popped onto my radar. Odd Robot, for me have managed to fulfil that weird void in my head that needs to be filled by autumnal music with a summery sheen. It’s a class act, although in a couple of spots it get’s a little bit samey. My top cuts are Cemetery Business Model, Honestly, I’m Tired, Boil Through (which reminds me of some of the deeply personal stuff Fat Mike wrote for some of the more recent NOFX LPs), and SchadenFreude (which I thought had a flavour of None More Black). Tony of Nurgle rating: 8/10

You can check out the full album on the bandcamp player below:

You can pick the album up on ruby red vinyl, CD or digital download through their bandcamp page.