London-based avant-garde alternative rock band Death & The Penguin apparently take their name from a work of post-soviet satire by Ukrainian author Andrey Kurkov. Already I’m starting to feel annoyed. The promotional material describes Anomie as “an incredibly thoughtful, musically literate and experimental record that goes to some deep and dark places”. The band create “their own brand of off-kilter alternative rock tinged with math, electronica and jazz”. That’s an excruciating description if ever I read one. The kind of knobby nonsense that makes me feel like glassing myself, in fact.

So what’s it actually like then? The opening number, Hospital Song, starts out with some kind of atmospheric, brooding vocal and organ kind of deal. It sort of put me in mind of Sigur Ros for some reason, only the guy is using actual words, not made up sounds that are intended to soothe. Not really what I was expecting from the description above, to be honest, but it’s always interesting to be surprised. 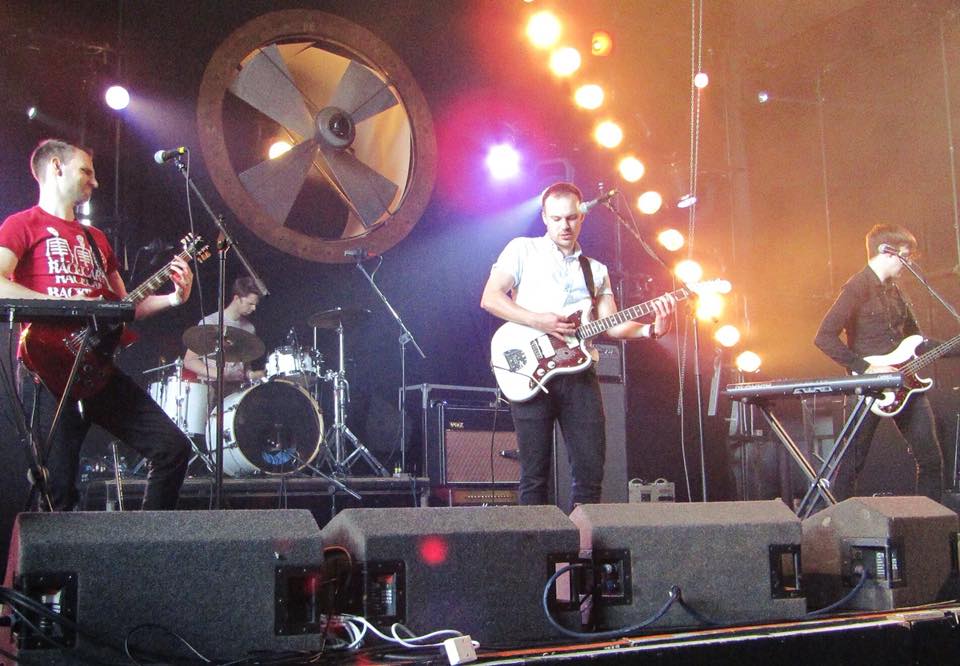 Moving on, the record suddenly picks up pace with The Calving Shuffle which seems to be about the calving of icebergs rather than cattle giving birth. I suspect there is some use of metaphor involved here. It’s kind of like a semi-metallised version of Minus The Bear meets Nation of Ulysses. Uncomfortable, but in a good way. Kill Saatchi continues in this broad vein, bringing in that whole jagged Drive Like Jehu kind of deal, only in a more At The Drive In when they used to be good kind of way, rather than having the relentless quality of, say, Meat wave. Or maybe like Dillinger Escape Plan goes indie or something. But, yeah. Mathy, mate. 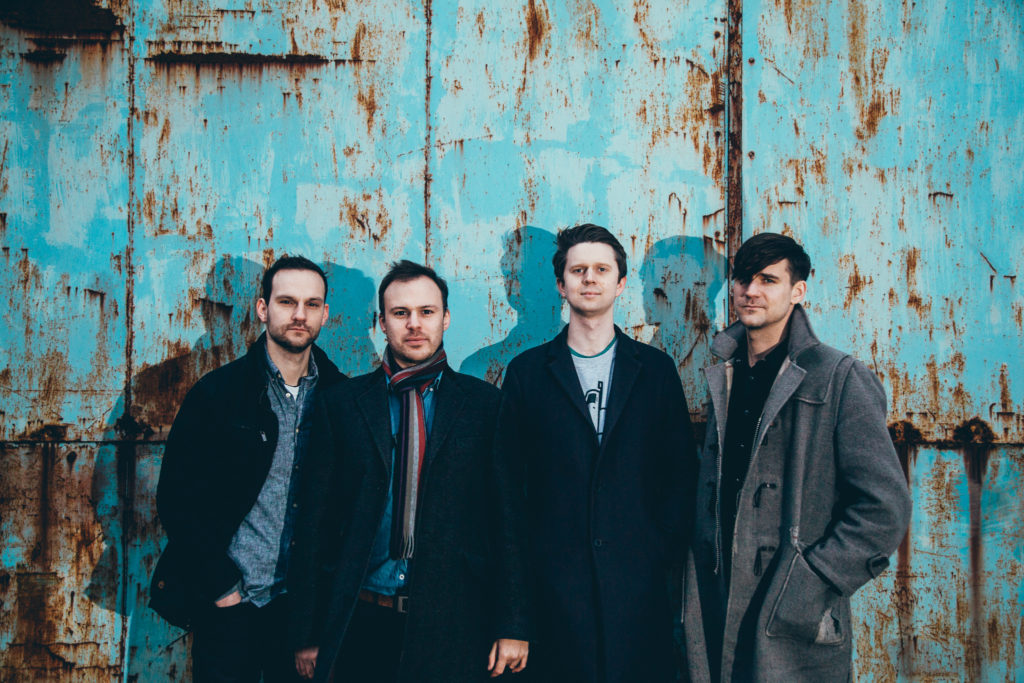 As the record progresses into its middle-section, with Space 1998 which is seemingly peppered with references to bad sci-fi and (what I’m assuming here) Alan Moore’s The Watchmen. I also get the impression that these guys listen to a whole lot of Radiohead (particularly after that band became a lot less linear and I lost interest in them), as well as an applaudable obsession with The Relationship of Command for some reason. Colour In Me sort of reminded me vocally of that dude from Ned’s Atomic Dustbin. Something about the enunciation.

One of the vocal melodies in Driftwood also sounds like No Alarms, No Surprises by Radiohead for some reason. I’m a big fan of some of the big, sweeping moments in Strange Times which evoked that epic feeling of Cave In. Abysinia is great in places, and put me in mind of The Dismemberment Plan, both in turns of the structure and the vocal delivery. Although the weird “chant” parts I found a bit off-putting, and in places felt a bit too meandering. 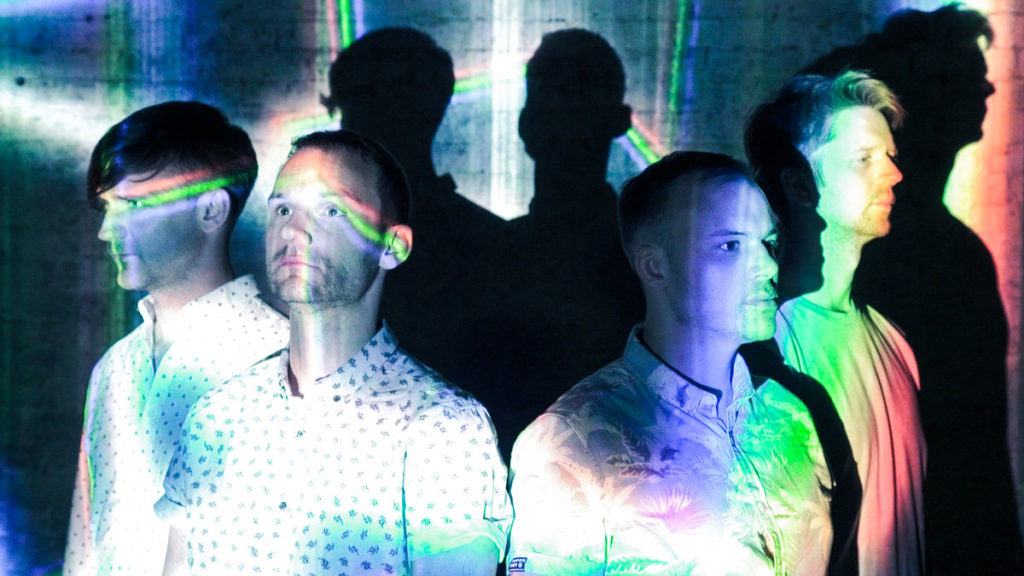 Anomie is far from a comfortable listen, but I found it oddly compelling. I didn’t like it much on first listen, but I feel like that was some kind of subconscious predisposition based on the description I’d read. Anomie is not only a grower but a rapid grower. Having said this, given my predilection for shitty three and four chord punk, this is definitely something I’d need to be in the mood for. I can think of a fair few people that would really enjoy this, though. It’s a Tony of Nurgle rating of 7/10

If you want to check this out yourself, you can do so on the player below:

You can order a physical copy from the Death and The Penguin bandcamp page on LP or CD.