Wess Meets West are an instrumental four-piece hailing from New Haven, Connecticut – their press release shirks the use of the term “post-rock”, which I guess now is somewhat of a loaded term, but there certainly are shades of what could be considered to be a traditional “post rock” sound here. Almost every song here contains several crescendos and twinkling guitars as you would expect, but the musicality on show is definitely impressive – instruments are played with a finesse and extravagance that is often left out of most post rock

Songs don’t always release the build-up in ways you would expect – “Take Great Pride In Everything You Do”, for example, builds with a galloping rhythm section and rather than kick in to all-guns-blazing riffs, it opts to drop out to a more understated melody wrapped up in reverb and dreamy keyboards. The songs do detour into well-worn paths of Explosions In The Sky-esque trill guitars, but they do burst into sections of scratchy guitars that have more of a post-hardcore/heavy-indie vibe. 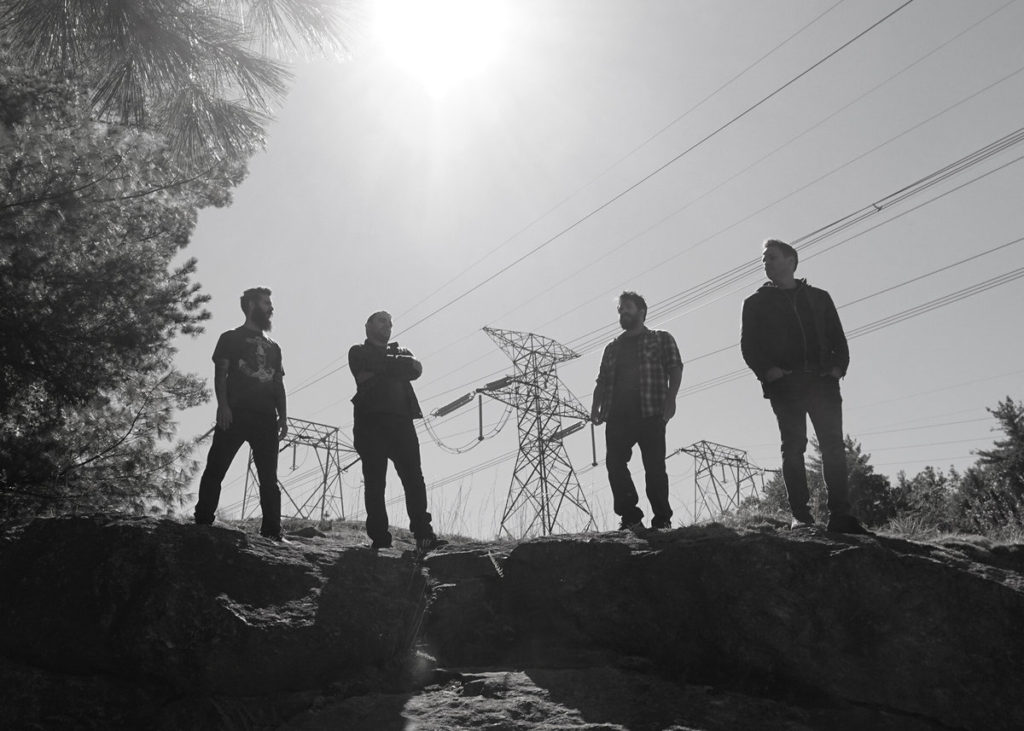 You never feel wholly comfortable while listening which is both a blessing and a curse. There’s an uneasy restlessness which in turns keeps things from falling into basic post-rock traps, but it almost means it can often be difficult to latch onto a groove or a hook, because its gonna get snatched away at any second.

The beautiful ambient interlude “Catacombs” is a highlight – its short and sweet, awash with reverb and big on mood – and gives way to another album highlight “Temporary Galaxies” which morphs from twinkly keys-and-drum machine melodies to a crescendo of multitudes of marching drums and interlocked guitars.

The production is impressive and superbly detailed showing a band unafraid to conceptualize everthing and incorporate experimentation and expansive sound design into their world. No stone is left unturned. However, seeing videos of them performing on Youtube, it’s evident that their live sound – a much heavier and rawer sound overall – suits them just as well and seeing the band in action is thrilling (even if its just on a phone screen).