It seems like so long ago now that I reviewed the first Dark Thoughts LP (also released through Drunken Sailor – you can read the review here). In real terms, it’s only been 18 months between the two, though. As a recap, these cats are from Philadelphia (like the spreadable cheese, mate).

The s/t LP is something that I’ve been going back to on a fairly regular basis, and as I’d hoped, the follow up, At Work delivers more of the same (without unnecessarily retreading old ground if you can believe that). That’s to say it’s full-on Ramones worship. Now, it’s gone on public record on many occasions upon the pages of this very blog that I’m especially enamoured of the Ramones, and yet find bands with a heavy Ramones influence inexplicably appealing. I dunno what it is; maybe it’s something in the delivery. 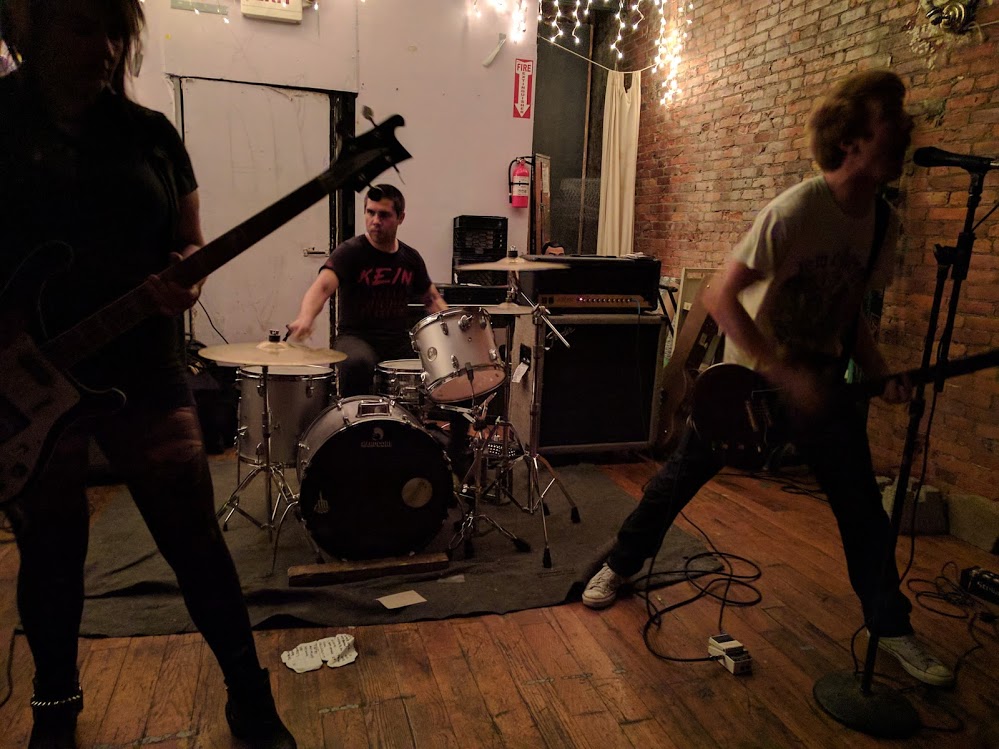 Anyway, the stuff you need to know about this is as follows. This is immediately accessible, and incredibly infectious. Much like its s/t predecessor, there’s an undeniable melancholia to this joint, however it’s delivered in a very uplifting way. Having said this, it doesn’t quite break free of its own darkness quite as fully as s/t. There’s a really palpable sense of emotional disquiet and it also evokes that very specific feeling of not quite knowing what to do with oneself. You know when boredom and apathy collide and you don’t have the inclination or energy to do anything other than wallow in a general sense of working class malaise?

Themes here include (but are not limited to) mental health, junk food, repetition of mistakes, heart break and so on. If you like Teenage Bottlerocket and The Murderburgers and so on, you’ll like this a great deal. There’s also flavours of Lagwagon, Devo, The Damned and early Alkaline Trio here too, and as with the previous record, The Riverdales too. 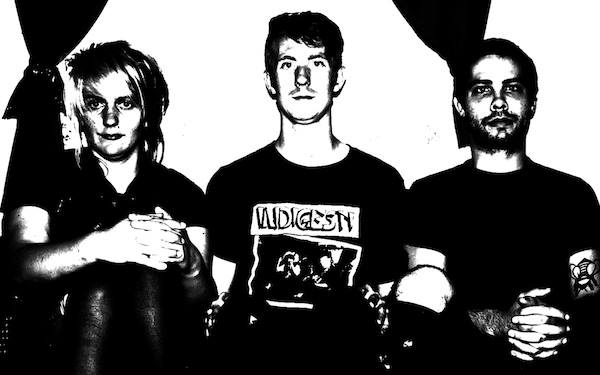 My favourite cuts here are Psychoward, Gimme Soda, I Wish, No Good, Two Coffees and Watch You Walk. It’s all fucking awesome though. Some days, just about all you can ask or hope for is relentless high octane, hooky, downstroke punk rock. And this offers all that and more. There’s even something roughly approaching a ballad. Tony of Nurgle rating: 9/10