A Vulture Wake is best defined as a new(ish) “super group” type of band. Their ranks are made up of Chad Price (ALL/Drag The River), Joe Raposo (RKL/Lagwagon), Sean Sellers (Good Riddance/Real McKenzies) and Brandon D. Landelius (The Mag Seven). Interestingly they formed over a kind of long distance relationship back in 2016, exchanging demos, and picking up members by personal recommendation along the way. Pretty sick line-up, no?

The Bird Attack Records bandcamp page describes their music as “honest, energetic, passionate, and at times technical punk rock with the songs always maintaining a strong sense of melody”. That’s a pretty fair description, to be honest. But is it any good, Tony? Well, read on to find out, innit.

Amongst those that know me and those that read my reviews on this webzine, I suppose I’m pretty renowned for having a low tolerance for overly technical punk rock bands, especially where I see no added benefit to overly frilly noodling, wacky time signatures and irritating stop-start nonsense. I’m happy to be able to say this record does not fall victim to such frippery, and thus my fears have been allayed. 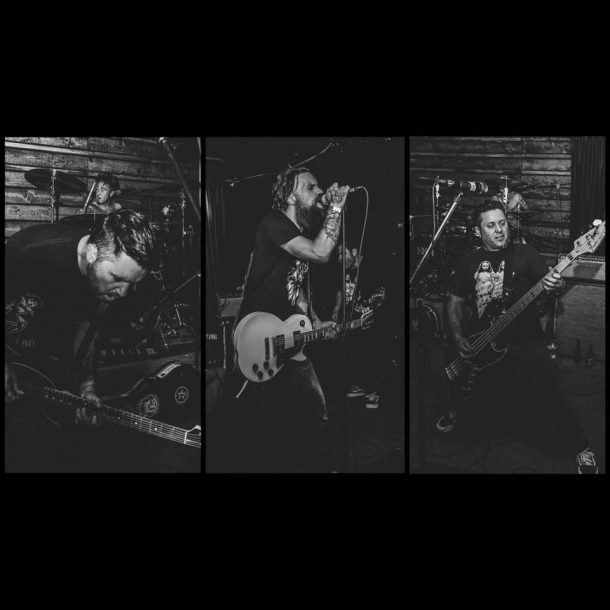 How would I describe this? Friends, I’m glad you asked. This really puts me in mind of when Strung Out underwent that bizarre stylistic shift around An American Paradox and Exile in Oblivion (Fat Wreck Chords, 2002 and 2004 respectively). That was something that always struck me as an egregious attempt to ape what was seemingly the ‘in’ thing at the time, and bands were trying to go for that Thrice vibe. But what the hell does that have to do with this? Well, this record from A Vulture Wake I think sounds like what could have been possible if Strung Out had struck a perfect middle ground between what they became, and their old style.

There is something about The Appropriate Level of Outrage that puts me in mind of what bands like A Wilhelm Scream and New Mexican Disaster Squad could’ve sounded like if they’d not overblown their shit with the aforementioned frippery and thus made it unlistenable unless you are some kind of guitar nerd (but hey, horses and courses, right? Some people live for that kind of stuff). There is also something going on here that puts me in mind of a more ‘epic’ sounding version of Strike Anywhere circa Change is A Sound (Jade Tree, 2001). 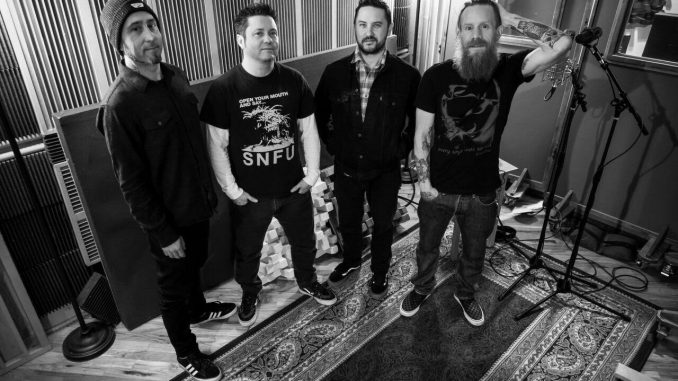 To me, this record represents a bold, mature approach to songwriting, and a tolerable, nay, enjoyable take on the more techy aspects of the skate punk / tech punk side of things. The soaring vocal lines are pretty special, and the guitar parts are harmonic, captivating and resonant, backed up by a solid rhythm section that punishes and keeps things interesting in equal measure. Whilst for me this one wasn’t brimming over with barbed immediacy, it definitely had something compelling about it that made me want to listen again and again – gradually working its way under my skin.

I’d give it a Tony of Nurgle rating of 8/10, but you can check it out for yourselves on the player below. To be honest, there’s a lot going on here, and if you are anything like me (God help you if you are, my poor poor child), you’ll discover something new with each listen.

You can go buy this from the Bird Attack Records bandcamp page on LP, CD or digital (all physical purchases also come with streaming and digital downloads too).