Upon first listen of Møl’s debut full length; titled Jord, I was quick to dismiss them as another band riding the “blackgaze” wave made popular a couple of years back. I don’t think that it helped that I had just come out of the back end of a near month long black metal binge, so much to Tony at A&E’s chagrin no doubt, I decided to sit on the record for a little while before giving it a proper listen, and I am really glad that I did. Jord is a fantastically crafted, genre bending record that offers up a lot more than the work of their better known genre peers.

The opening track Storm starts with a short clean guitar intro, before shifting into overdrive when the whole band joins. But this isn’t the usual plunge into Scandinavian darkness, the guitars are bright, upbeat and weave in and out of each other brilliantly while the drums serve to accent the riffs rather than going full blastbeat, The vocals are shrill, which while characteristic of black metal, unfortunately seems to parody the genre rather than tie together the excellent work by the rest of the band. 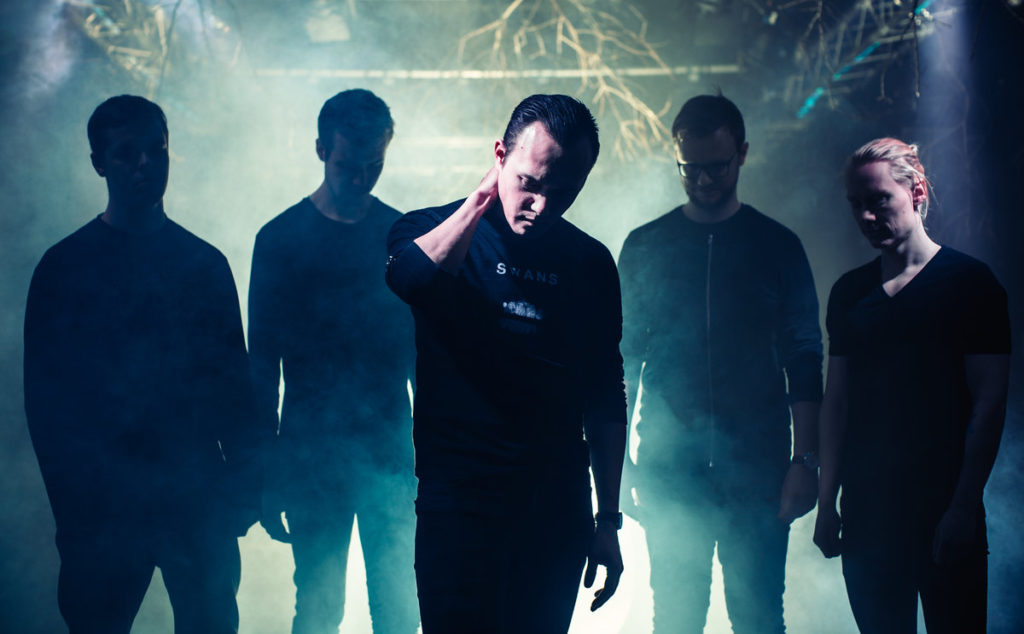 Penumbra starts of with an intro that is reminiscent of early naughties screamo / metalcore before stepping into more familiar genre territory. The fierce guitar work and frantic drumming is beautifully offset by the massive amount melody behind it all. The transitions between the heavy and more delicate passages are almost seamless, mainly due to the fact that there is so much going on with the seemingly infinite layers of guitar at any given moment. You can check out Penumbra on the player below.

Bruma and Vakkum offers up more of the same; delicately woven soundscapes intertwined with moments of ice cold rage, unfortunately the record seems to lose a little momentum at this point.

It’s easy to get hung up on the black metal genre tag, so as a result it would be easy to dismiss the record at first, just as I did. Jord is just as much, if not more so, a post rock / shoe gaze record that would sit just as nicely alongside Sigur Ros as it would Watain in a playlist. This is excellently demonstrated in Lambda, a near five minute instrumental piece that has the band show that they are capable of sustaining the more delicate aspects of their music and building upon them, and the result is beautiful.

Ligament takes what the previous track had painstakingly built, and destroys it in a hurricane of savage riffery and blastbeats.

The title track, Jord, builds tension with dissonant melodies and heavy riff work, once again throwing in some 00’s metal core sound, before building toward a cathartic and breathtaking middle passage into a delicate closing of the record.

Jord is a complex album that at times is not an easy listen. At it’s worst it is a little confused, with a few too many influences occurring at once. At its best it is an outstanding work of post rock that will appeal to a heavier audience. You can listen to a stream of the full record on The Independent.

The record is released on 13th April and will be available from Holy Roar in the UK and Deathwish Inc. in the US and Canada. Alternatively you can pre-order this from Møl’s bancamp page on all formats (all come with a digital download and streaming).