To some, metalcore is the dirtiest of all words uttered to metal fans. To some it conjures the unrelenting mosh metal meets hardcore hybrid of the 90’s and early 00’s brought to you by the likes of Integrity, Disembodied, Arkangel and the rest of the spin kicking inducing, camouflage-clad bands involved in that scene.

For others, it induces horrifying images of the post 00’s scene, where breakdowns in songs were dropped in every thirty seconds. Where clean sung vocals were the norm for every song chorus. Where band members had fringe haircuts longer than the queues for their shows… amongst the rest of embarrassing shit that occurred. 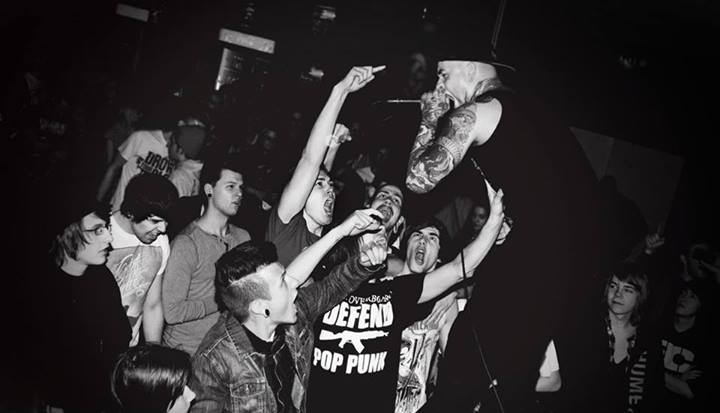 For the Fallen Dreams are sadly not found in the former category. Opting for breakdown heavy, down-tuned chug-athons, with a vocalist that sounds like he’s been gargling gravel for the past four years (since the last record they released), up against the clean singer on each chorus.

Hearing this record is like a bit of a blast from the past in all honesty, having first borne witness to For the Fallen Dreams way back in my teenage years when they played a support slot for a little known (at the time) band called A Day to Remember. As my mates and myself were all knee deep in bands of this calibre, they stood out to a lot of us. Purely for, as we said back then, being as heavy as The Acacia Strain. Only you wanted to cry instead of mosh, because those melodies on that first record were fucking stunning.

Back then, after witnessing what could only be described as an amazing set, a long time love affair began with me and their records. I had those first two records on repeat almost daily for the next year or so. This affair, like all good things had to come to an end. The call of what I called “proper hardcore” back then lured me in like the child snatcher it was, and I stepped away from what I now call “poser bullshit”. 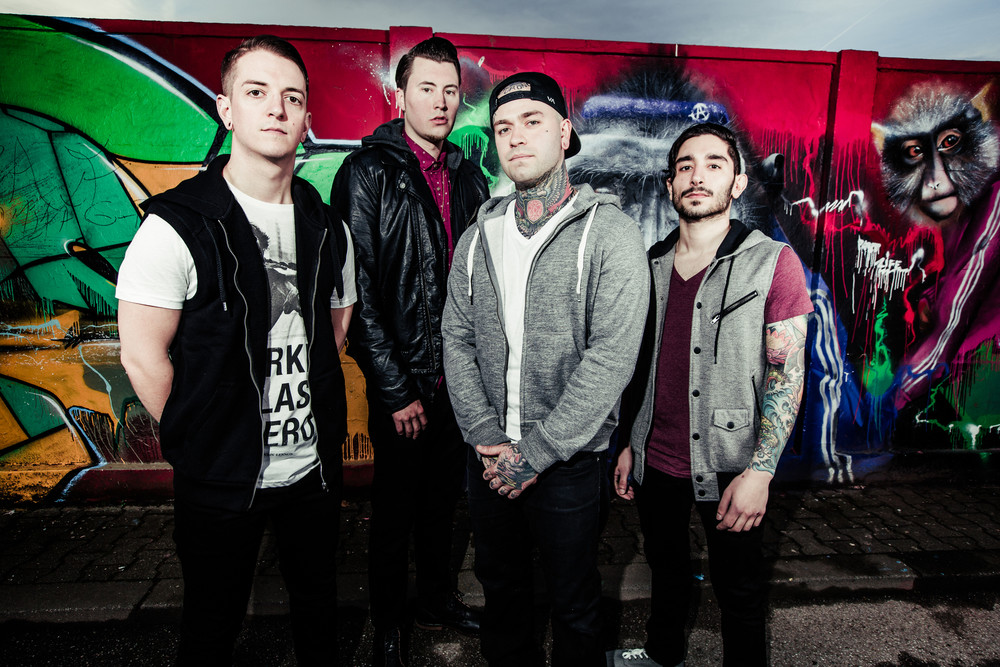 Now: ten years on and a forwarded email of an album from a band I’d long forgotten about… and it feels like like audio groundhog day. Six comes with all the standard tropes you expect from these sorts of bands and albums. Even the usual ‘shout a swear word before the breakdown kicks in’. Over the past twelve years, you’d think the formula would have changed just a tiny bit. However it just seems that For the Fallen Dreams have just repackaged the same album for a sixth time and swapped the breakdown placement around a bit.

For fans of For the Fallen Dreams and anyone who’s a diehard fan of this sort of metalcore. if that sounds like you, then you won’t have a single complaint. This is all you wanted, could’ve hoped for and expected from a new For the Fallen Dreams record, and you got it. Just don’t expect to them to be breaking out to any newer or bigger audiences anytime soon.