I’ve only really been aware of Danny Cleaver in his capacity as the artist/cartoonist Wolf Mask! To be honest I had no idea his name was Danny. If indeed that is indeed his real name. Who knows? But he’s done art for a range of bands such as the Murderburgers, The Kimberley Steaks, Gnarwolves! as well as a bunch of stuff for labels like Epitaph and weirdly, Nando’s.

It seems he has been broadly at large in various places, from Melbourne, where he played in the Urgent Blood, to the Scottish highlands where he was in Cleavers (no doubt hence the moniker under which he presents this opus), and most recently Leeds. Now, I’m not 100% here, but I think Grievous Angles is his own label, through which he releases stuff that’s mostly of his own making, spanning many genres.

There’s no time wasting with this record at all. In fact he describes it as a call to arms for people with no attention span (given it squeezes 11 songs into under 20 minutes, I assume that it fits on one side of a 12in record). Imagine Drive Like Jehu bashing out OFF! covers through crackly speakers – it would probably sound a little bit like this…

It’s definitely a fun little beast, this. I can pick out similarities to a range of stuff, from old Riot Grrl! to power pop to 80’s hardcore. Something that weirdly keeps sticking in mind for no real reason is Le Tigre, and I’ve no real idea why. The other thing that really sticks in my mind is The Nerve Agents – a band I’d not thought about overly much for a few years – as there’s definitely a dark, swaggering undercurrent of malevolent violence to these songs. There’s also an element of jaunty rock n’ roll sleaze to this, as perhaps seen through the ruddy veneer of an alcoholic’s perma-tan –think Steve Stewart and Atko’s old band the Sex Maniacs, for example. 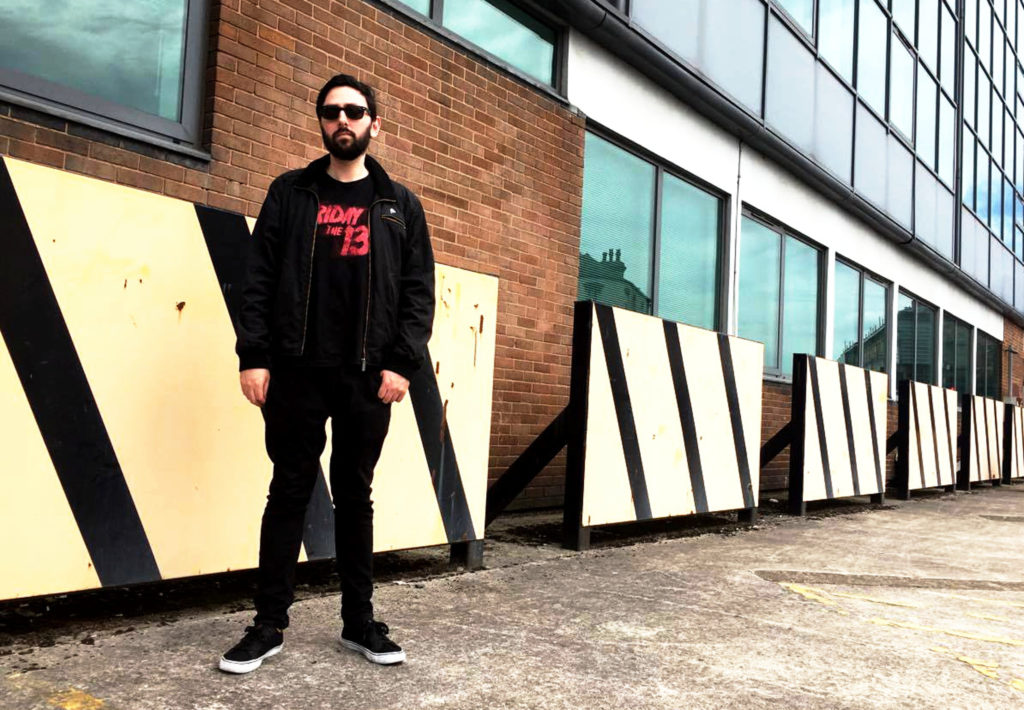 This is in equal parts invigorating, obnoxious as fuck, catchier than a hot zone viral infection and just plain fun. The raw, stripped back production suits music like this down to the ground. I love it! Favourite tracks: You’re Gross, Bored of Everything, Drowning in Apathy and Frying Pan Headache.

Extra special mention for the song Parasite (gotta get away) for the line “I bet your parents curse the day you were born”. Poetic.

You can listen for yourself and make your own judgement on the bandcamp player below:

Buy it from the Grievous Angles bandcamp page on lathe cut white vinyl or cassette. All purchases come with access to the digital version, innit.